There has been buzzing and mind blowing deals and rumors in this summer Transfer window.

Chelsea however have lost a quite number of players with Oliver Giroud moving out. The West London Club is now left with few Strikers to fill up the void of which they also think can't solve their problems.

The Chelsea Football Club has now set their eyes on many European big names with Dortmund Erling Haaland their major target. 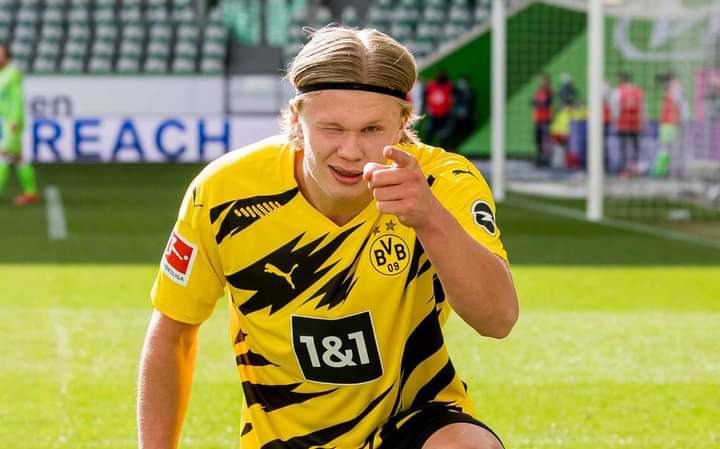 With Chelsea creating many chances the blues are now in pursuit of this Holland made striker Erling Haaland who they believe can solve their goal problems.

But little did they know,the blues has been hit with a big blow; according to Fabrizio Romano, he was quoted saying.

In the discussions with Raiola for Malen, I did not have the feeling we have to meet again about Haaland. We don’t want to give him up”.

And in the camp of Allianz Arena Bayern president Herbert Hainer to Spox: “Robert Lewandowski will play for Bayern until June 2023. He has a contract and he’s staying here. We’re not looking for a new striker”. 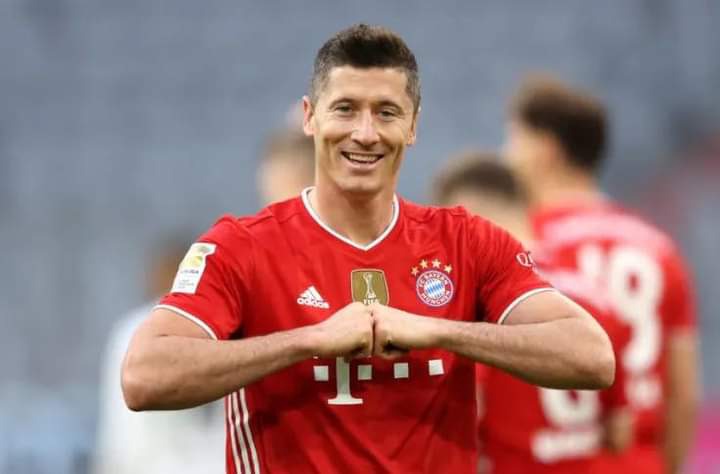 He said there’s NO chance for Chelsea.

That's a huge blow on their faces yet again.

But who knows what will happen in the next few days because Lewandowski was once quoted saying he would love to play in English football one day and that one day should be now because he is not growing any younger.