"There Must Be Misunderstanding, He Is Very Responsible Man And Cannot Do That": Richard's Coach 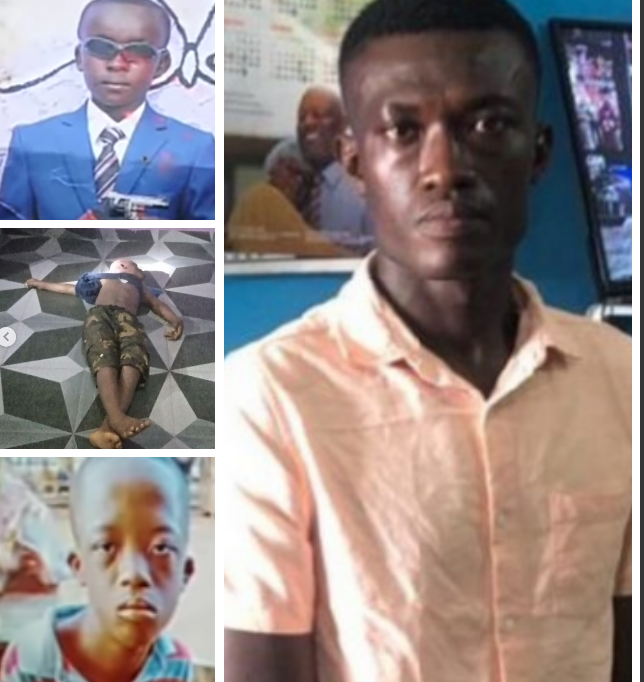 The revelations and controversies surrounding Abesim killing suspect Richard Appiah, for allegedly killing children and storing their bodies in a refrigerator, is getting more and more tensious, as day in and out more interesting stories keep popping up. 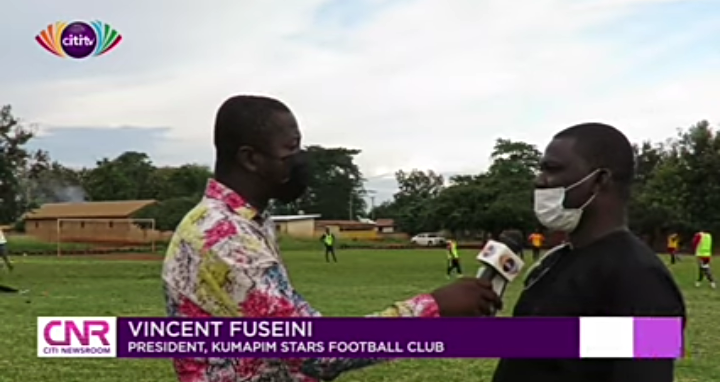 The Coach of the football club Richard was playing for has also revealed that, he doesn't believe that can do what has been allegedly put on him because Richard is one of the responsible players in his team, he believes that there must be a misunderstanding somewhere. 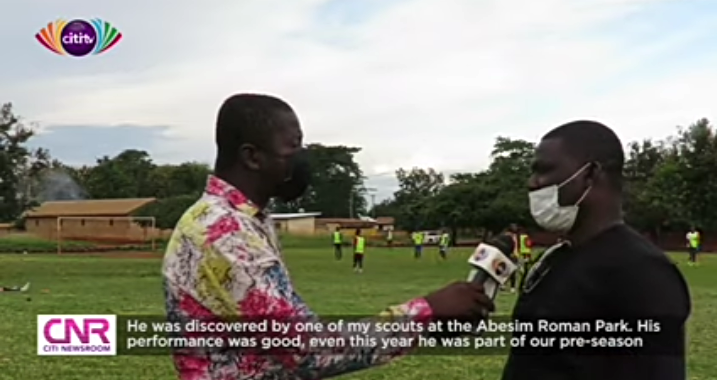 According to Richard's Coach is an interview with CitiNews, he revealed that, Richard has been in his team for about 6years and has not heard anything bad about him not even fight with his teammates, he emphasized that he is very responsible so when he heard the news that, he has allegedly murdered some children he thought there must be some misunderstanding because Richard he knows cannot do that.

"Richard has been in my team for almost 6 years now, he was discovered by one of my scout at the Abesim Roman Park, his performance was good and even this year he was part of our pre season. He is very responsible man who takes what ever he is doing seriously, when I heard the news I about his murder, I thought, there must be misunderstanding, he cannot do that because I never hear him argue with his teammates before" Richard's Coach, revealed.