After 18 months in charge, Paris Saint-Germain has decided to end Mauricio Pochettino's contract. The Argentine reportedly met with PSG's hierarchy early in June, and after a review of the 2021/22 season, it was decided that he would not be retained as the Ligue 1 club's manager.

However, the dismissal was not finalized until July. Pochettino's contract was meant to expire in 2023, but after helping the team win the Ligue 1 championship, he is now expected to quit the organization. "Paris Saint-Germain confirm that Mauricio Pochettino has ended his role at the Club," PSG wrote in a statement on Twitter.

"The Club would like to thank Mauricio Pochettino and his staff for their work and wish them the best for the future." According to L'Equipe, the former Spurs manager would be compensated with about €10 million for himself and his coaching staff. 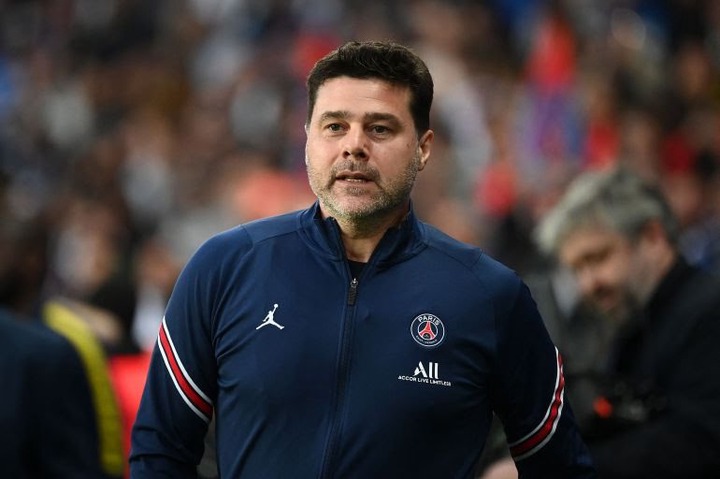 Pochettino moved to Parc des Princes in January 2021, but he finished second in Ligue 1 behind surprise champion Lille and was ousted from the Champions League by Manchester City in the semifinals. The following season, the club won the league title and the Coupe de France, but the Champions League was a bigger letdown after a round-of-16 loss to eventual champion Real Madrid.

Later on Tuesday, Christophe Galtier is anticipated to be named as Pochettino's replacement. Galtier led Nice to fifth place in the league last season and was in charge when Lille shocked Pochetinho and PSG in 2021. The team advanced to the Coupe de France final but lost to Nantes by a score of 1-0.