There is a new, improved offer on the table from Chelsea for a star player. 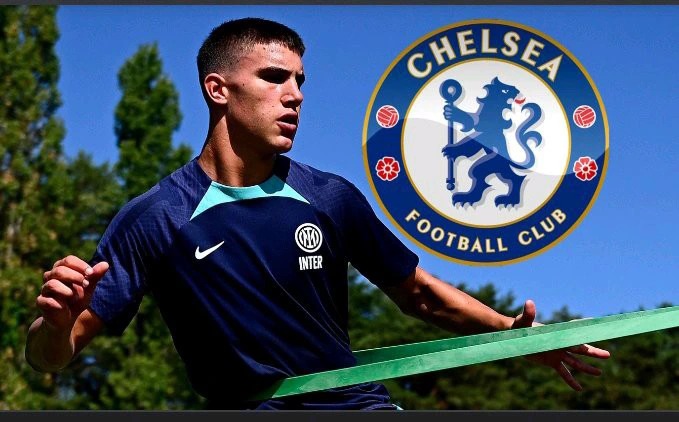 Chelsea is planning to up its bid for Cesare Casadei, a highly regarded midfielder for Inter Milan, to £12 million. Inter's 19-year-old Casadei has not yet made his senior professional debut, but he is one of the most exciting young players in Italy; Chelsea had a £6 million approach for him rejected earlier this summer. Nice has entered the bidding for Casadei's services and they plan to counter with a greater offer.

It has been reported that Chelsea is interested in signing star player from Manchester United. 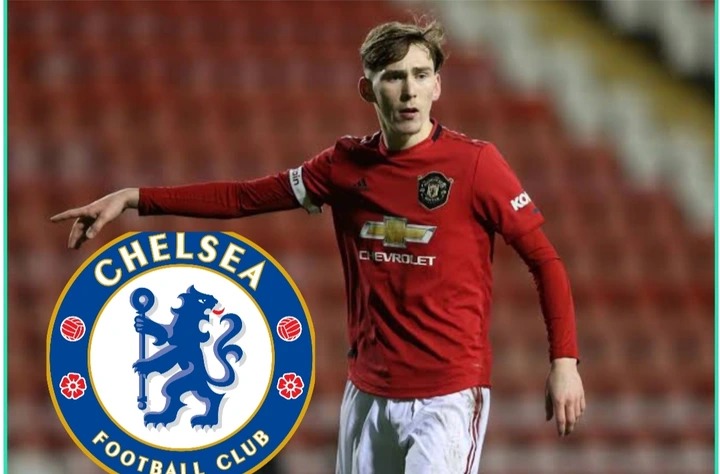 The journalist Simon Phillips claims that Chelsea is considering a move for the Manchester United midfielder James Garner. United have made the young English player available for transfer despite their lack of midfield depth at Old Trafford. Last year, he spent the season on loan at Premier League newcomers Nottingham Forest, where he played 68 times, scored eight goals, and sent out ten assists.

There has been interest from West Ham in a Chelsea defender. 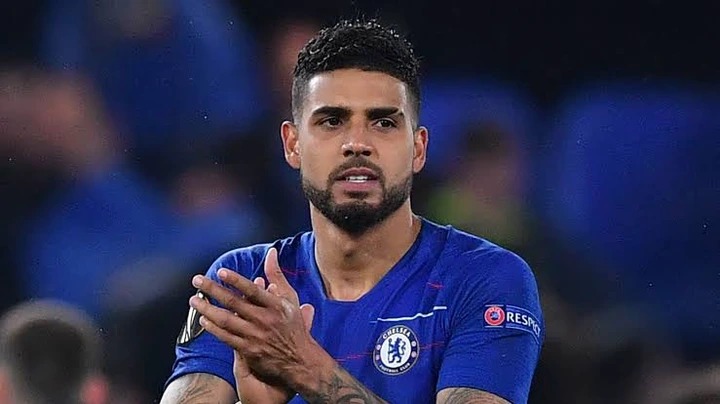 According to reports, West Ham United is considering making a summer transfer for Chelsea left back Emerson Palmieri. Emerson, who still has two years left on his contract at Stamford Bridge, has been demoted since Marc Cucurella was brought in earlier this month. The 28-year-old forward originally signed with the Blues for £17.6 million, having transferred from Roma.