Accra Hearts of Oak have been dealt a huge blow in the ongoing Ghana Premier League much to the chagrin of the club’s following. 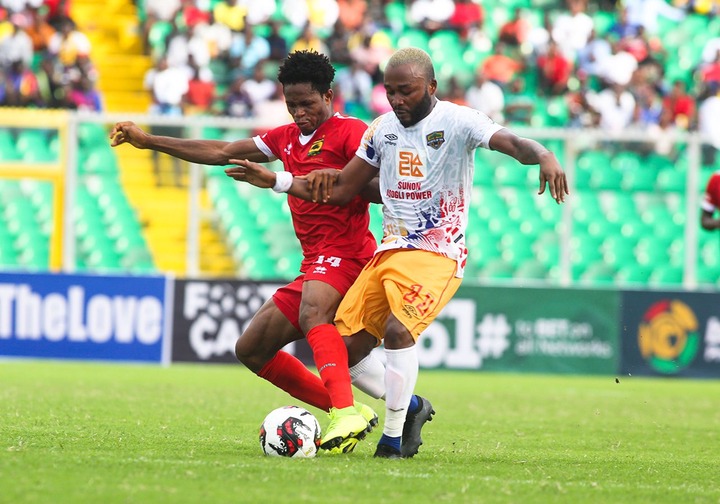 The Phobians were a toast of many fans last two seasons when they won the domestic treble under the now sacked coach, Samuel Boadu.

The Phobians won the Ghana Premier League at the expense of their bitter rivals, Asante Kotoko which gave the club’s fans a glimmer of hope for the future.

They went ahead to claim the MTN FA Cup after beating the now relegated AshantiGold in the finals of the competition at the Accra Sports Stadium.

The double glory gave the club an automatic annexation of the Ghana Super Cup trophy which made it a great success under coach Samuel Boadu.

The Phobians have however sacked their head coach, Samuel Boadu due to lack of good performances this seasons.