Top 5 footballers with the most red cards

By Frankveli (self meida writer) | 21 days

Red cards can be a last ditch effort for a referee to control a game after it becomes unhinged. Some players, however, seem to have made a career of obtaining red cards. They are just plain good at it.

There are plenty of lists celebrating goals, assists and clean sheets but what about one celebrating footballs bad boys? Here are the top 5 footballers with the most red cards in the history of football. Monetero had a distinguished career with Uruguay and Juventus , but picked up 21 red cards, perhaps due to his no-nonsense style which sometimes crossed all limits. He squarely belonged to that group of defenders who would stop his opponent in whatever way possible, fair or unfair. 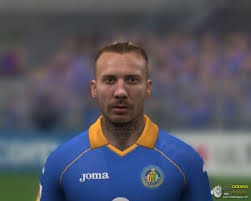 Alexis Ruano Delgado, known simply as Alexis, is a Spanish central defender who plays for second division club Racing de Santander. In addition to collecting 22 red cards during his career, he was accused of match fixing during a short spell at the Turkish side Beşiktaş J.K. 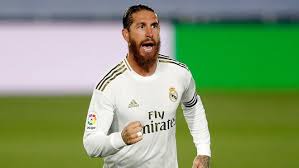 Despite being one of the best defenders in the history of football and Real Madrid , for whom he has won everything including an astounding four Champions League's, Sergio Ramos has received 26 red cards and has the most in La Liga history (20) and Champions League (6). He also has the highest number of red cards in El Clasico with five dismissals. Rool has been known to start brawls, go into tackles blindly and karate kicking opponents. Receiving 27 red cards throughout his career, it is no surprise Cryil is second on the list.This french defender whose nickname was “the Anti-Christ” received a total of 27 red cards and 187 yellow cards during the course of his career mostly in French Clubs. 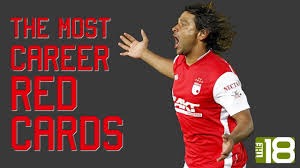 Arguably the dirtiest player ever to step onto a pitch is Gerardo Bedoya. The Colombian defensive midfielder accumulated a whopping 46 red cards 20 more than Sergio Ramos. Bedoya often seemed confused as to whether he was in the octagon or on a soccer field. Gerardo has since started his career has a manager for Colombian side Independiente Sante Fe and was sent off into the stands during his first game. Some people never change.