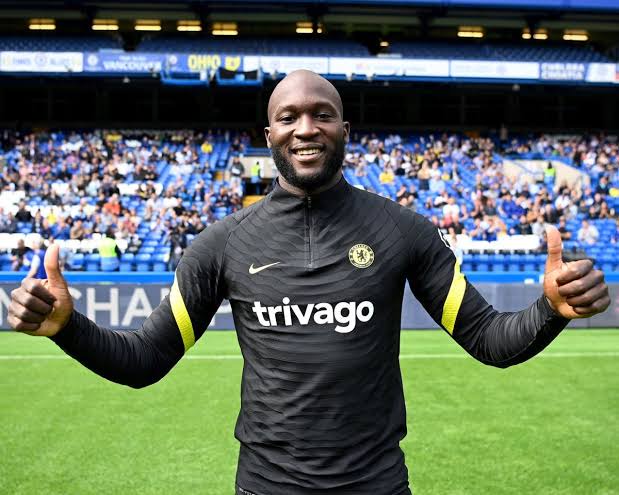 On Sunday, Romelu Lukaku did what he does best, scoring the opening goal in Chelsea's 2-0 win over Arsenal at the Emirates Stadium in their Super Sunday Premier League match.

Those who know the Belgian striker well enough can attest that scoring on his team debuts has now become a trademark for Lukaku, which he demonstrated once again on Sunday.

This article will highlight three different occasions when Lukaku scored on his debut after being signed by new clubs.

Lukaku has scored on his debut for five of the six clubs he has played for during his career. 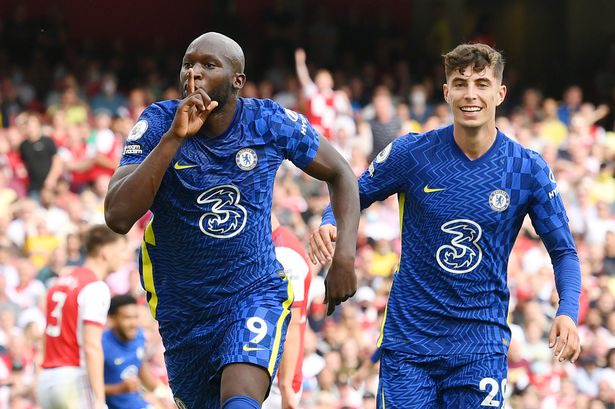 Lukaku's arrival at Everton on Transfer Deadline Day for the 2013/14 season was regarded as a major coup.

The Belgian came off the bench for the Toffees, scoring in a 3-2 win over West Ham before scoring twice on his home debut nine days later in another 3-2 win over Newcastle. 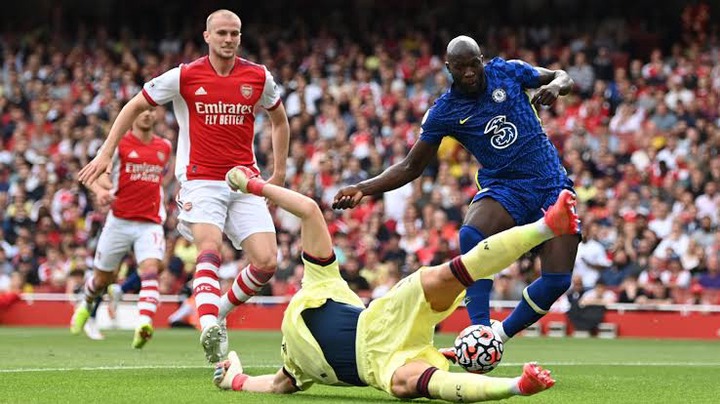 Lukaku made his Premier League debut for United in August 2017 and scored twice in a 4-0 win over West Ham.

Lukaku announced his return to Serie A after leaving Manchester United for Inter Milan in 2019 by scoring on his debut, netting the third goal in a 3-0 win over Lecce.