Which of the following players made you love football.

By Richardboateng123 (self meida writer) | 10 days Football was there for a very long time and people didn't pay attention to it that much. The love for football increase because of some players who were playing nice football. People love football because of some great players. There are a lot of great players but few will be talking about in this article. Some great players like Pele, Maradona, Lionel Messi, Ronaldo, Cristiano Ronaldo, Ronaldinho, and others. I can't talk about them all but you can also leave your comments about the player who made you love football. 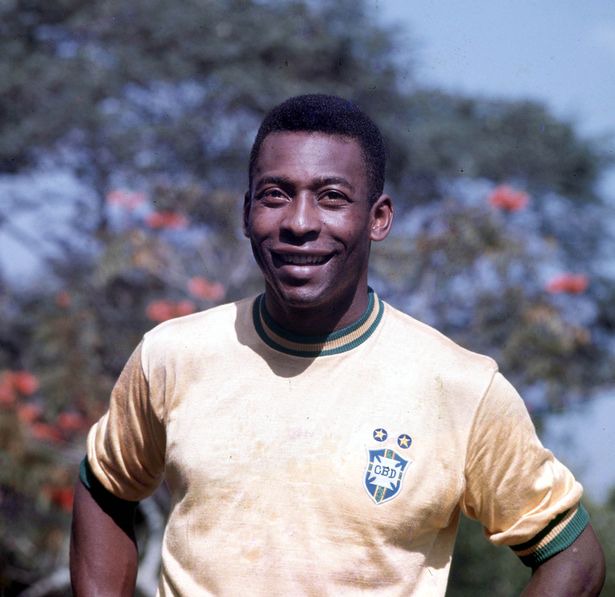 Pele is the leading goal scorer in Football and he has scored more than1000 goals. He played for Santos was holding a title for a player who has scored most goals in a single club. Recently Lionel Messi breaks that record and he congratulates him for breaking his record. He still holds the all-time goal scorer in football. He won a lot of trophies including three world cups with Brazil. 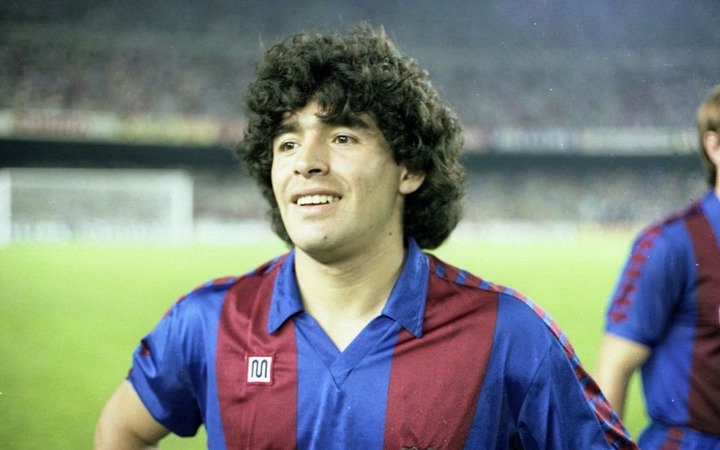 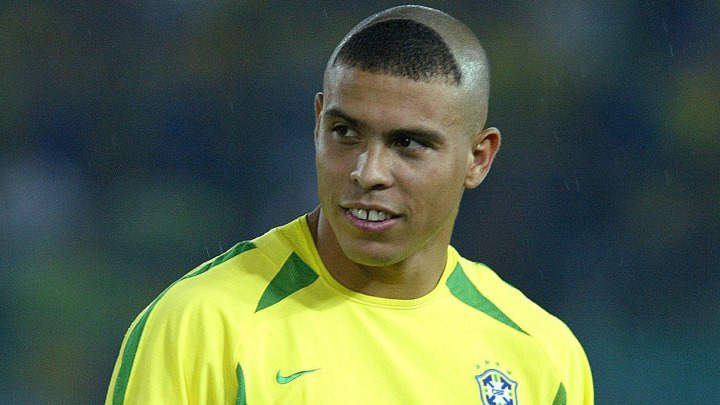 Brazilian Ronaldo is one of the greatest strikers. Some fans call him the original Ronaldo because he is a great player. He has played for a lot of teams like Barcelona, Real Madrid and inter Milan. He played very good football those days but injuries were worrying so much. He scored wonderfully and made people love football. 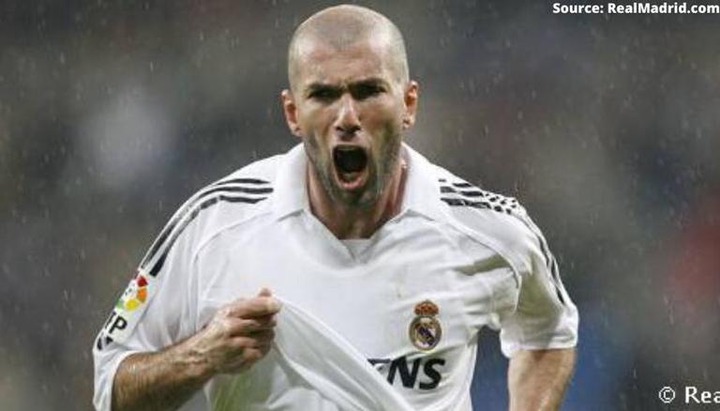 Zinedine Zidane was from France and he played for many football clubs like Real Madrid and Juventus. He became a legend in both clubs. He helped France to win the world cup and also helped Real Madrid to win many trophies. People love to see him play because he always performed well whenever he is on the pitch. 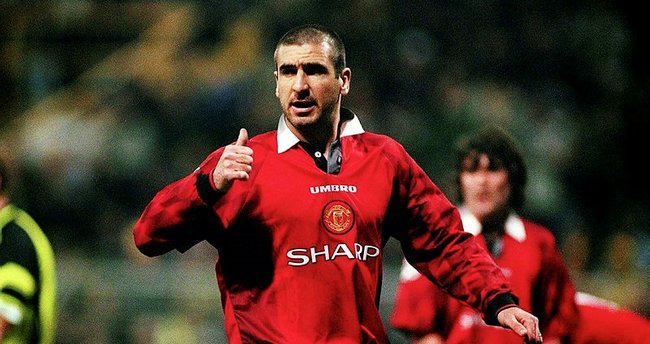 Eric Cantona is also one of the greatest players who played for Manchester United. A lot of people know him at Manchester United. He was from France his style of playing football was unique. People love him because of how he played football. He is a very great player in football history and he won a lot of trophies. 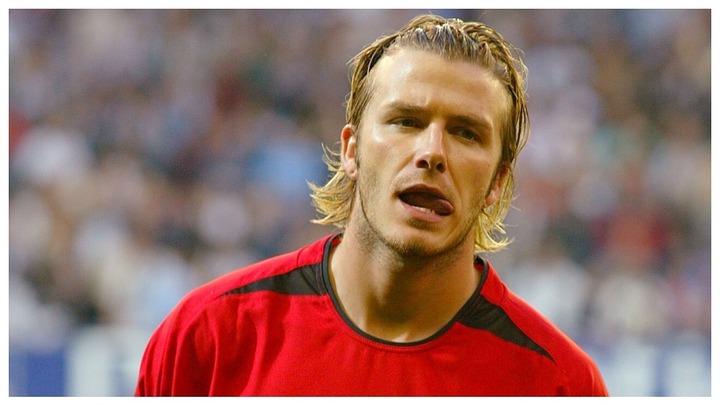 David Beckham is a player who played for great clubs like Manchester United, Real Madrid, and Paris Saint-German. He was known to be the free-kick master. He loves doing fashion and made his fans love him a lot. He was from England and he has done a very great job in football and won a lot of trophies. 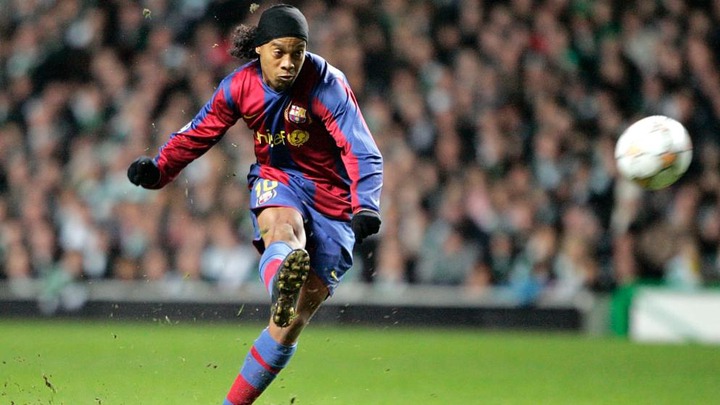 You can't mention great players and he is left out. Ronaldinho Gaucho is a very skillful player, fast, and a dribbler. Ronaldinho played for many great clubs like Barcelona, Paris Saint-German, and Ac Milian. Ronaldinho made football more interesting and lovely. People love seeing him play because of how he makes fun with defenders on the field. He said when he dies they should bury him with the football team. 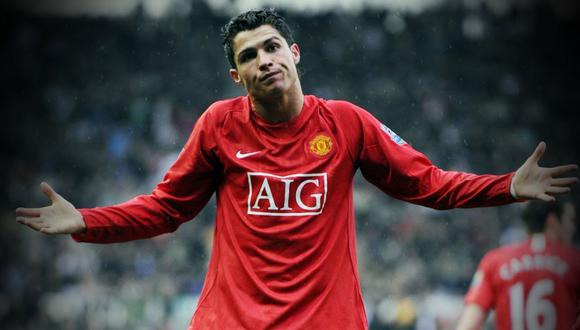 Cristiano Ronaldo is a very skillful player who played for clubs like Manchester United, Real Madrid, and Juventus. He is currently the leading goal scorer in international football. He became great at Manchester United and Real Madrid. People love football because of him and he has won a lot of trophies. 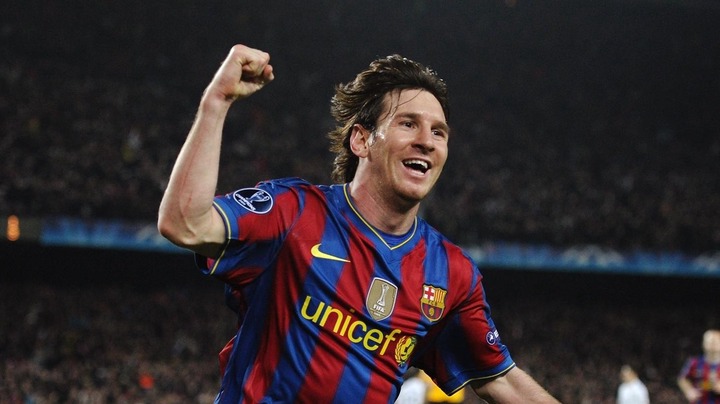 Lionel Messi is an Argentine, he spent most of his football career at Fc Barcelona. He played very well, he is very fast and can dribble a lot of defense. People follow and love football because of him. He brought a lot of fans and has won a lot of trophies. He is now a player at Paris Saint-German. 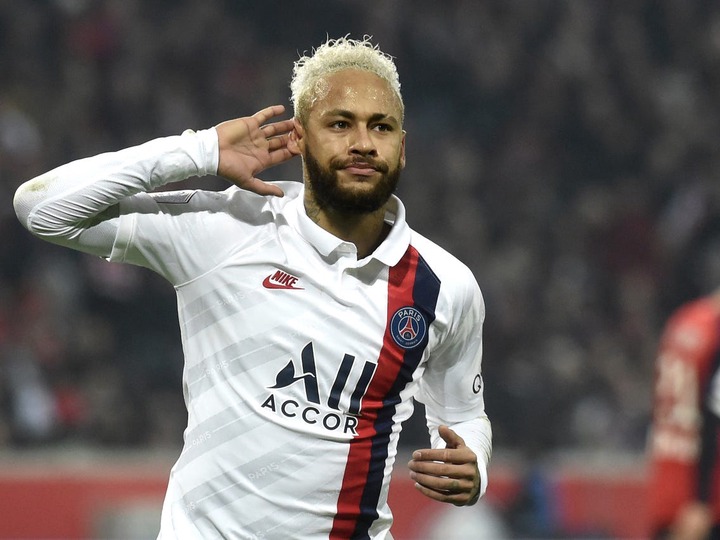 Neymar Junior is Brazilian and he played for Barcelona, Santos, and is currently a player at Paris Saint-German. The way he played football is like Ronaldinho because he is very skillful. He always makes fun of defenders and this makes people love his football. He can do a lot of things with the ball and don't score to dribble defenders. 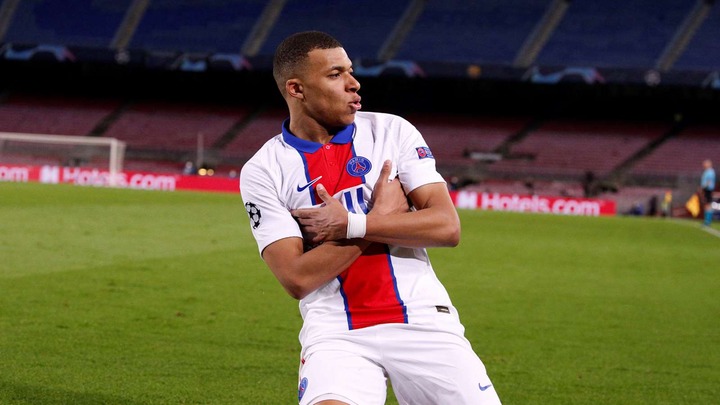 All these players are very great and if you didn't see your player there Don't worry. You can leave your comments about who made you love football. Football has become more interesting to watch because of these great players.