Meet Professor Omotayo, The Backbone Of Nigeria's Breakthrough During Fifa 1989 Under-20 World Cup.

By Nananegu (self media writer) | 18 days ago

Professor Oluwaseun Olanrewaju Omotayo was born in the university of Ibadan campus, Oyo state, Nigeria, to Papa Oriola Richard Omotayo by Mama Olubisi Dorcas Omotayo. Prof Omotayo grew up in the Abadina community of University of Ibadan, where parents other than his biological parents cared about his upbringing and general welfare irrespective of his tribe, religion and class. In the community of that time, children care for themselves and they were each other's keeper. 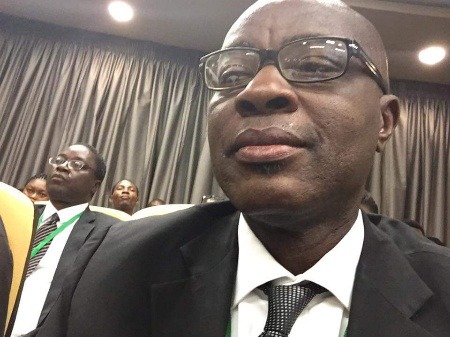 Professor Omotayo's first academic performance was a milestone issue along with other two classmates at Abadina primary school. He was a hardworking student and even wove a tray with cane which is mind-blowing for basic three pupil. He was made the school janitor in basic six due to his amazing performance. According to him, he said that," he really enjoyed basic four" because it was full of fun with lots of footballing during short and long-breaks. Although his class teacher was not happy with it but he couldn't do anything to stop Professor Omotayo and his mates. What makes his past events most exciting is annual football tour which took their school team to Lagos to play against other schools across the country. He was part of the school team, who always wears the 9 jersey because he was a prolific striker. 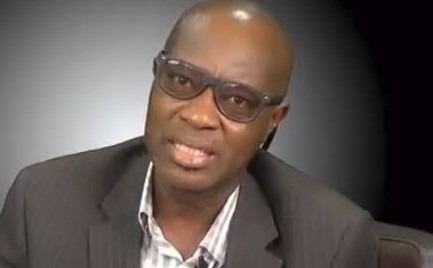 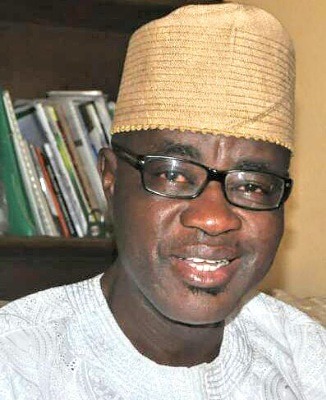 In the secondary school, a milestone issue was when in his second year, against all odds, he became second in the 1500meters at the interhouses sports competition and thereafter became a school athlete and went ahead to win the 400meters intermediate boys during Ibadan-Ibarapa secondary schools athletic competition. Professor also partake in 400m and 800m relay race. He became the house captain in his final year.

Professor Omotayo excellent performance in his final exams earned him admission to the University of Ibadan to pursued Physical Education.

He renowned Sports Psychologist. He was the head of Nigerian medical team that took care of the under-20 team for Fifa 1989 youth competition hosted in Saudi Arabia. With their help, Nigeria was able to go to the final for the first time in history but they lost to their opponent.

He is now the head of department of Sports and Exercise Medical Sciences at University of Health and Allied Sciences, Ho, Ghana. 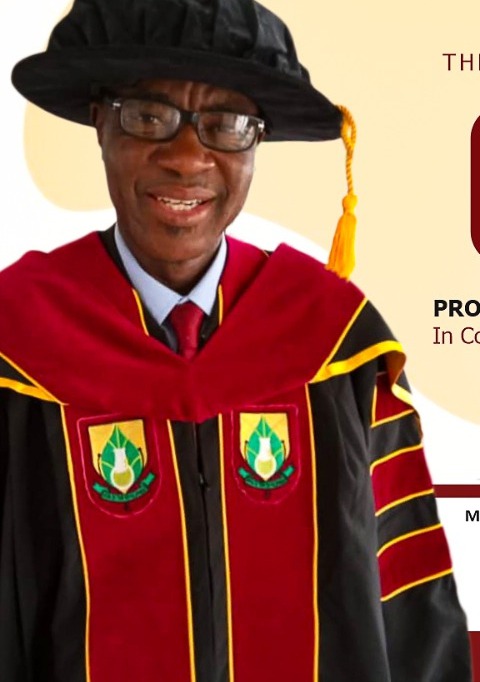