By FreshGist.gh (self meida writer) | 10 days

Where they placed second in Group A level on points against Power Dynamo of Zimbabwe who had a superior goal difference. Hearts and Attuquofio was back to Africa a year later whipping Ela Nguema of Equitorial Guinea 9-0 on aggregate in the preliminary round.

The euphoria was quickly subdued when they placed third in their group, they were unable to better the record the previous year. Hearts went ahead to retain the title which was the second title won by Cecil Jones as the league champions.

After those two unsuccessful stint on the Africa continent, Cecil Jones moulded-arguably- Hearts of Oak greatest team. The lesson in the previous fiasco were learned; the shenanigans of both the home and away games on the continent were understood; the will power to not succumb was inculcated into the players.

Jones the alchemist and leader of men, had find the right formulae and antidote to dominate the African terrain. The new rectified and fortified team of Attuquofio created a name known as “64 Battalions”. Some of the notable names in the “64 Battalions” are Sammy Adjei, Africa’s best goalkeeper at the junior level 1999.

He took over from Eben Dida, Armah and James Nanor; Stephen Tetteh and the veteran midfielder erstwhil E. Agyeman Duah we’re the heart of defense. They complemented each other perfectly with Stephen Tetteh, the young energetic tower of strength. 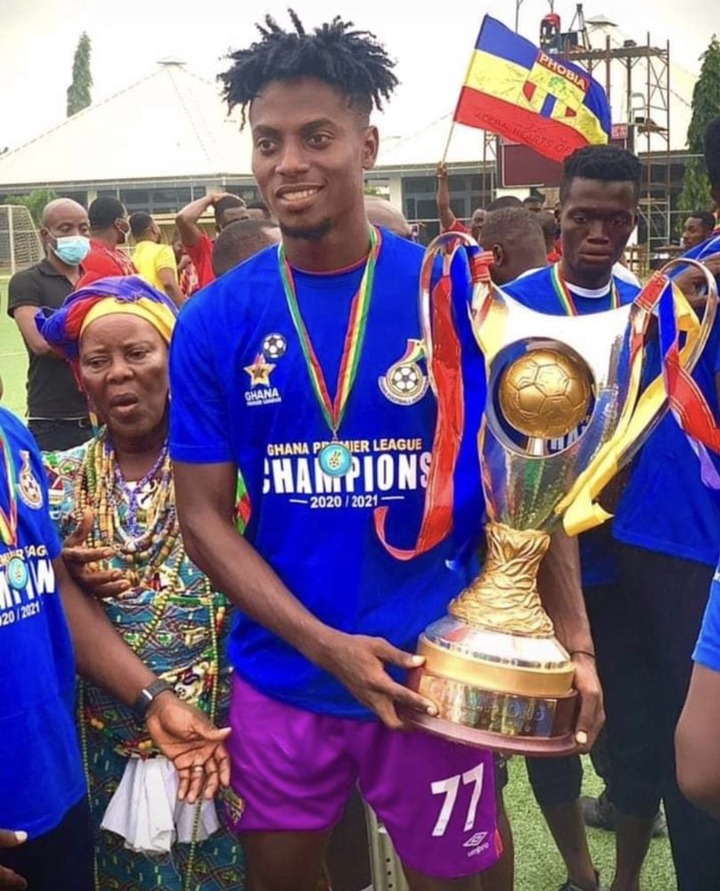 On the other hand, Agyemang Duah but brought experience, calmness and composure to the defense. Justice Ampah and Sannie Wahab the best defenders at the time missed the final. While Duah taking the position as his former place.