A decade later and Lille are French Ligue 1 Champions again

By Nakuye (self meida writer) | 1 months

Lille lifted the French Ligue 1 trophy back in 2011, today with a point ahead of PSG they lift it again for the fourth time. 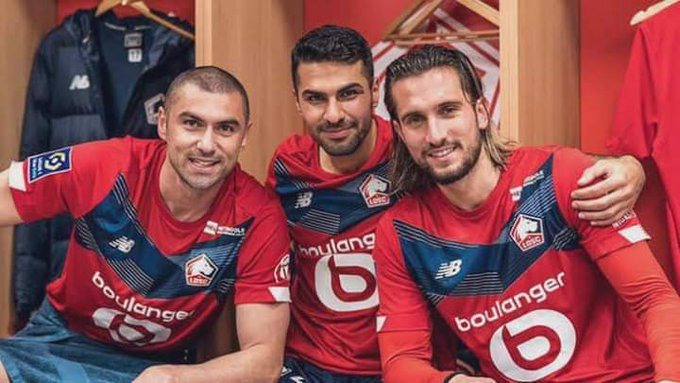 Back in April, Paris Saint Germain hosted Lille which saw them score an early goal in the first half. The match ended 0-1 against Paris SG.

Lille took this chance as they went on to win 7 unbeaten matches.

Paris SG have the coupe de France trophy in their possession for this season, this would mean they do not go trophyless this season. Even though football fans expected more trophies such as the UEFA Champions league and the Ligue.

Fans believe PSG had a strong team this season with the likes of Mbappe, Di Maria, Navas, Neymar,Marquinhos and among others were in good form.

The final game week saw Lille, Paris SG and Monaco bring on astonishing performances with hopes of grabbing the trophy and being called champions.

Lille drowned Angers with an early two goals in the first half. 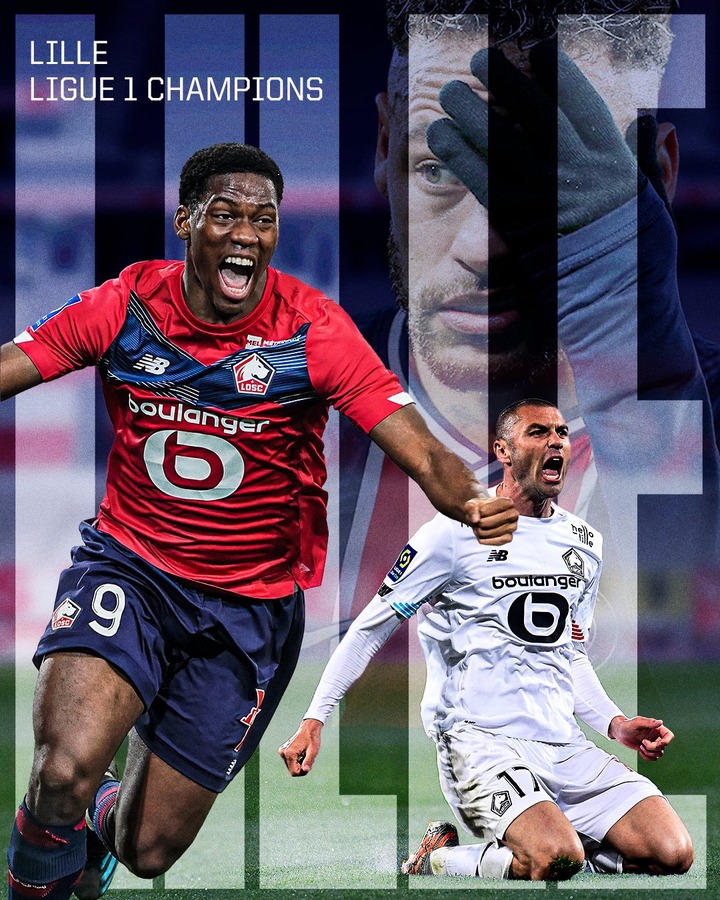 Paris SG saw Neymar miss a penalty against Brest, but an own goal gave them the lead in the first half. Mbappe came through with a brilliant goal in the second half. But in all PSG are runners up in this season’s Ligue1.