Black Stars head coach Milovan Rajevac has announced his maiden Black Stars call up for next month’s FIFA World Cup qualifiers against Zimbabwe. Some local players were handed a call up to represent the Nation in the coming assignment. Of the 32-man provisional list, five local players were able to make it into the squad.

The five players were picked from three areas on the pitch, that is, goalkeeping, defence and midfield. 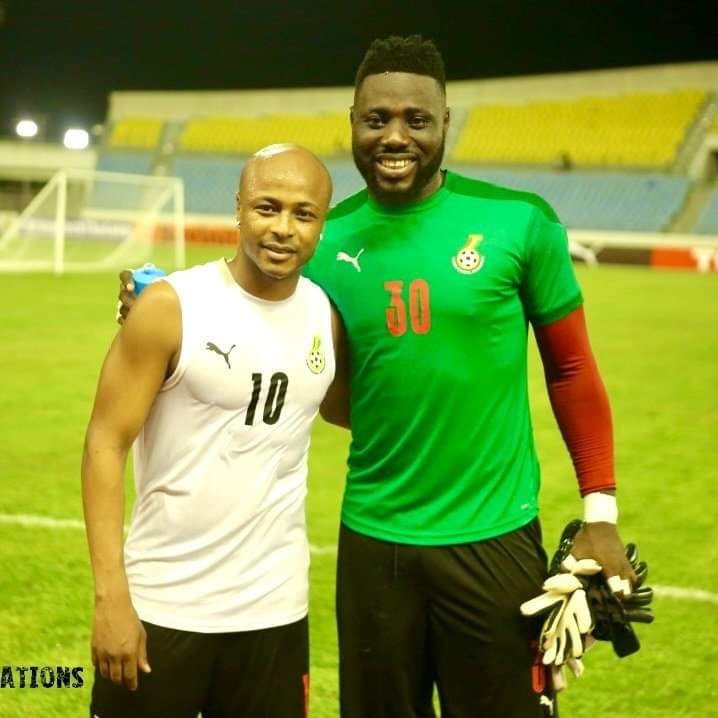 Goalkeeper Danlad Ibrahim - after keeping the post for Ghana to win the Africa U-20 Cup of Nations - was invited into the National team. Following his exploits in the continental showpiece and the domestic league for King Faisal, he has been tipped to assume full control of the goalkeeping department in the soonest possible of time. His loan spell at King Faisal was vital as they rescued the team from relegation in a last minute drama. 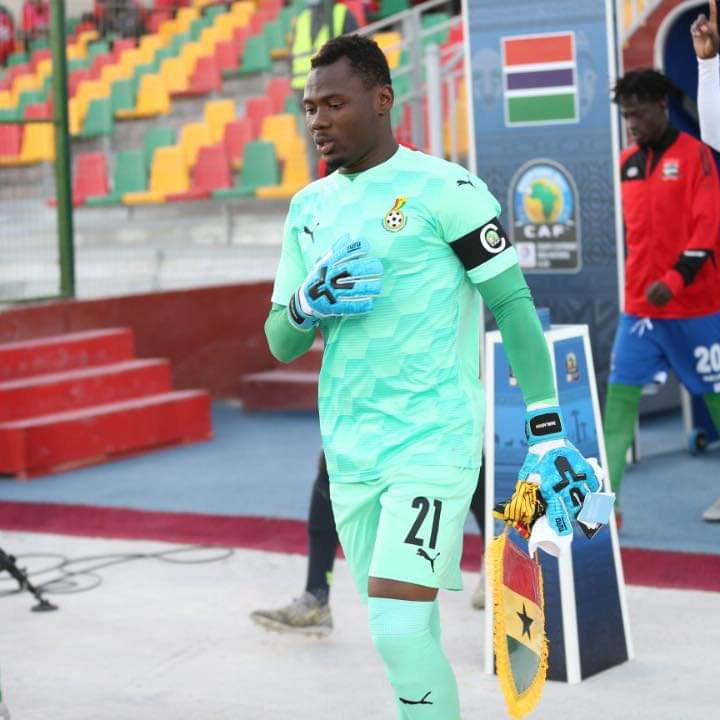 Richard Attah of Accra Hearts of Oak earned another invitation into the Senior National team based on current form. On the local scene presently, he is the most active goalkeeper due his team’s involvement in CAF inter club competition. The former Elmina Sharks goalkeeper - last week Sunday - was in full action for his team when they eliminated Guinean opponent CI Kamsar. 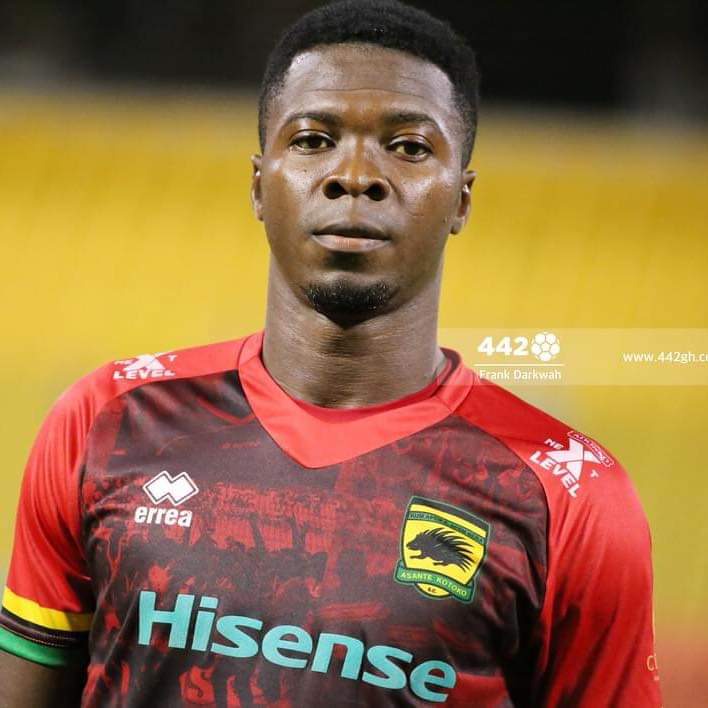 In defence, Abdul Ganiu Ismael proved his worth when he debuted under Charles Akonnor. He has since then emerged as one of the players that could take charge of Ghana’s central defence. Even though his club placed second to Accra Hearts of Oak last season, his individual brilliance has never been in doubt. Philemon Baffour was part of the Black Satellites winning team and continues to be garnering experience from previous call ups. Coach Milovan Rajevac could count on him when the need arises. He gave a good account of himself during the tournament and replicated same for his mother club Dreams FC. 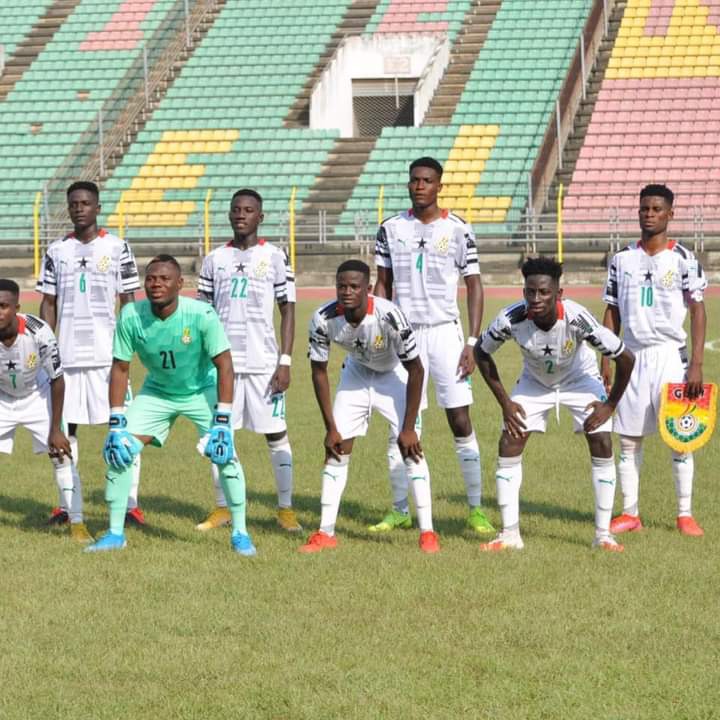 Black Satellites star performer Fatawu Issahaku has been included in the provisional list for the upcoming task. As a budding talent, he is seen as an asset for the Senior National team and deserves enough exposure.

Amongst the list of forwards released, no player from the Ghana Premier League was picked for the area.

Serbian tactician Milovan Rajevac is looking forward to turning events in the World Cup qualifiers for Ghana. Black Stars of Ghana, in Group G, are second to Bafana Bafana of South Africa. The double-header against Zimbabwe will give a clear indication as to whether Ghana will be part of the African contingent for the global football competition.