He is Great, He is a Wonderful Goalkeeper - Prosper Narteh Praises Abalora

By AdamuMuftawu (self media writer) | 19 days ago 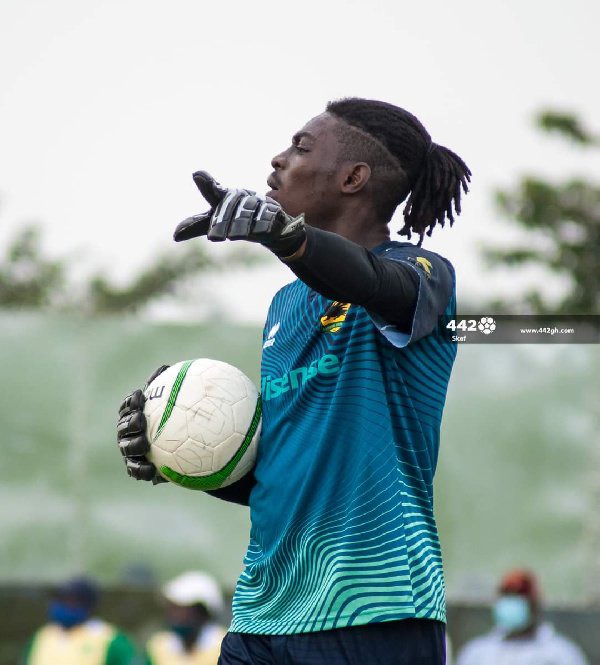 The heroics of the dreadlocked shot stopper played a major role in Kotoko’s slim victory over Premier League entrants, Bibiani Gold Stars at the Duns Park in match day three on Friday. The record Ghana Premier League holders stunned Gold Stars on the 55th minute when teenage sensation, Isaac Oppong intelligently curled home the opener a few yards away from the home side’s goal area. Gold Stars had threatened Kotoko with numerous goal scoring chances but failed to net any of them - thanks to the timely saves from Razak Abalora who has earned rave reviews from Prosper Narteh after the win. 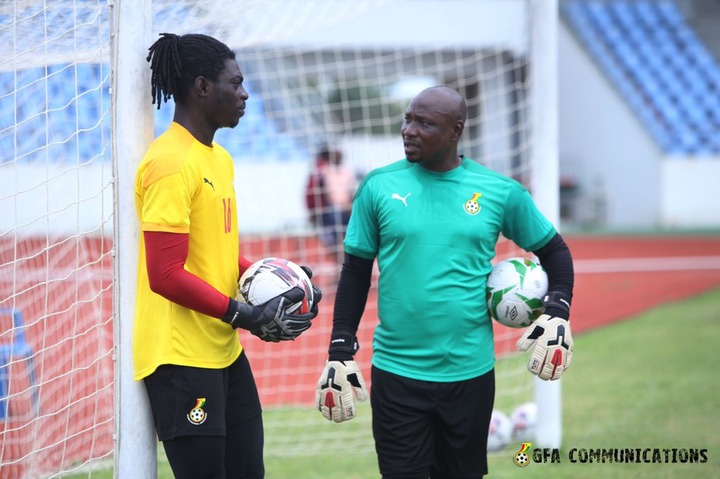 “As for Razak[Abalora], that’s why he is part of the team. “That’s his responsibility. When the last line of defence is beaten, it is his responsibility to keep the team in the game and that’s exactly what he did both in the first half and in the second half. “And kudos to him, I like his confidence, I like his bravery and I like his judgement and anticipation. “He is great, he is a wonderful goalkeeper.” Prosper Narteh said of Razak Abalora. 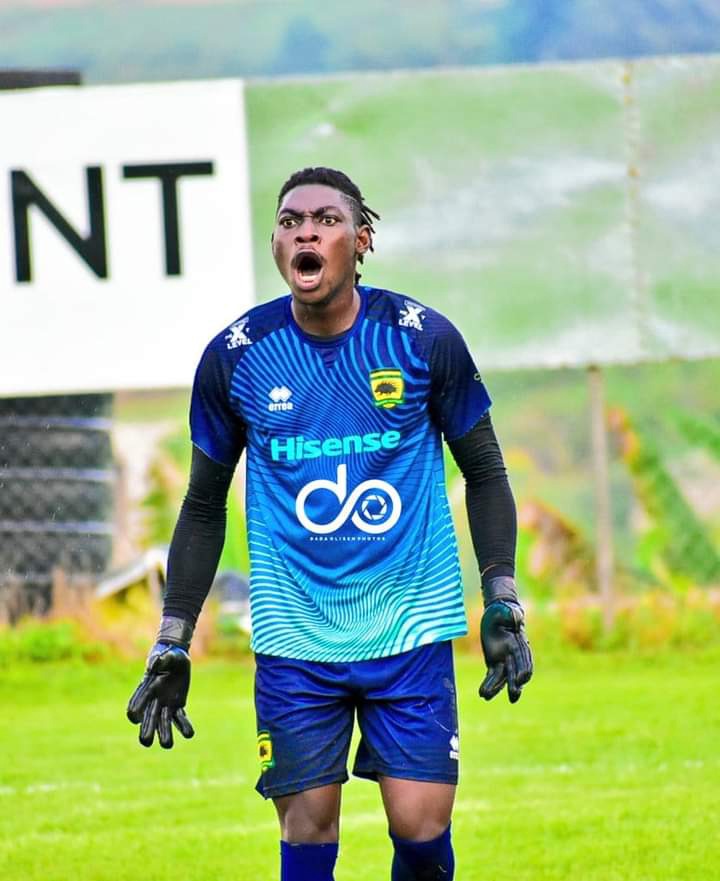 Kotoko have now recorded three straight wins in the 2021/22 season with Razak Abalora conceding just a goal [against Dreams] in three games. A journey which started down South saw the Porcupine Warriors come from a goal down to beat Dreams FC 3-1 at the Accra Sports Stadium in week one. A return to Baba Yara Sports Stadium for the first time in almost two year produced a 2-0 win against a stubborn Bechem United in week two before posting a slim 1-0 victory over Gold Stars in the third week. The two time CAF Champions League winners return home for their week four clash against last season’s strugglers, Techiman Eleven Wonders on Friday, November 19.