By KwameRash (self media writer) | 3 months ago

Romelu Lukaku on his big-money return to Chelsea, He aspires to continue his transition into a "complete" striker. After completing his £98 million deal from Inter Milan, the 28-year-old is adjusting back into the life at Stamford Bridge. 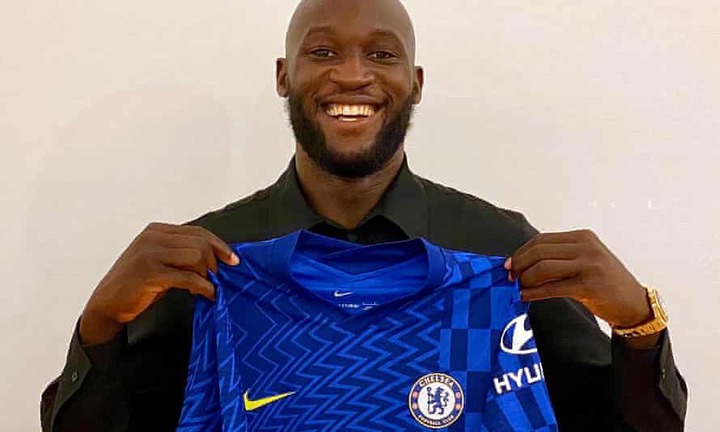 Can Chelsea win the EPL?

Lukaku might make his Premier League debut against Arsenal on Sunday, and the Belgium striker is eager to show that he has come a long way since he joined the Blues as a newcomer.

Lukaku has returned to Chelsea as one of the world's best goal scorers, over a decade after arriving in west London as a teenager, and he aims to assert his dominance.

"I just feel more complete; I've tried to master all the facets that a striker requires and I just want to keep working on the tiny details all the time and keep growing on my strengths as well."

“All I want to do is attempt to help the club win and be available to both the manager and my teammates.

“I want to make sure that my teammates feel comfortable and they can lean on me in whatever situation we’re in.

“The two years I had in Italy has helped me to master all the facets of the game for a striker to deliver and now I’m  ready.”

The Belgium’s leading goal scorer with 64 goals, had 27 goals and 11 assists last season as Inter win the Serie A title.

Lukaku boats of more experience as he claimed, he has already played in the Premier League with West Bromwich Albion, Everton, and Manchester United. 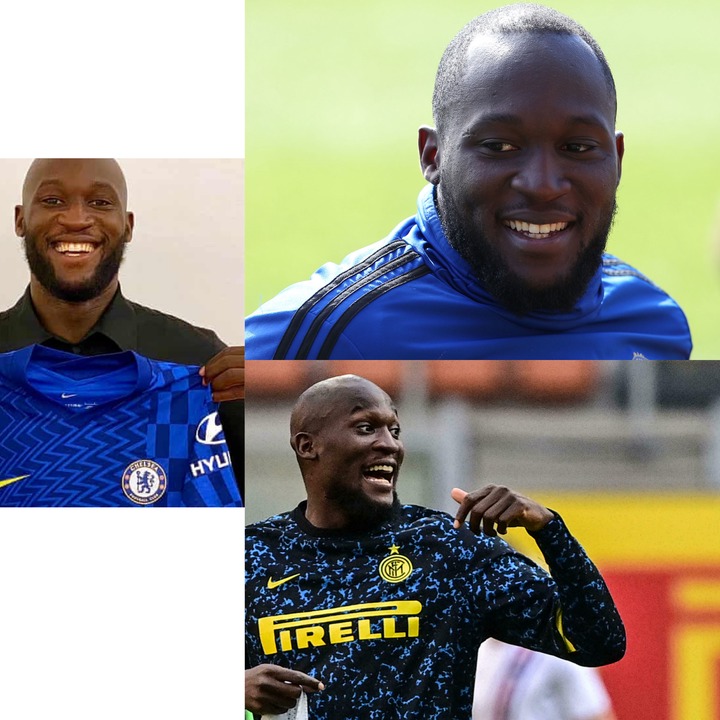 Can king Lukaku play this time?

The Blues are saying Lukaku's spectacular finishing ability is expected to give Chelsea a fresh predatory instinct after they missed many of their great chances the previous season.

Lukaku is sure that he can play whatever central position that Chelsea manager Thomas Tuchel asks of him.

When asked about his chat with Blues manager, Lukaku said, "The dialogue was pretty obvious from him, that he wants me to be a presence and a leader in the club."

“I have to just use all my abilities to make sure I can help the team as much as possible.

“My role will depend on what the game plan is and what the boss wants me to do.

“I like the system that we play and I’m very flexible. I can play as a two or by myself and I’m used to the system because it’s what we play with the Belgian national team so I don’t need much time to adapt.

“It’s just knowing the strengths of my team-mates in important positions and knowing what we do off the ball, then I can do the rest.

“It’s not like I’m a new player coming in and not quite knowing what to expect. I know the league, I’ve scored a fair amount of goals here but the past is the past and now we have to look forward.

“I’m a new version of that player from before. I’ve evolved and the team that I’m joining is a very strong team so now we just have to prove it on the pitch by challenging for the Premier League.”

“I’m a leader but I’m also more of a gel person, making sure that everybody feels comfortable and confident; that’s the way I lead,” said Lukaku.

“When I was at Inter and when I’ve been captain of the national team, I make sure that everybody is confident and knows what they have to do.

“When there’s a difficult moment in the game, they can lean on me and I’ll always be encouraging my team-mates, never being down on them or barking at them.”

Lukaku added: “Our relationship means the world to me. It’s not like we talk once a month, I talk to the guy every few days!

“We have a group chat so we’re constantly communicating and I’ve been on the phone with him a bit more in the past two weeks.

“I had a lot of questions to ask and he still knows a lot of people here so he really prepared me well with the last details.

“Now I just need to get to know the players and the manager a bit better and just be available as quickly as possible for the team.”

Content created and supplied by: KwameRash (via Opera News )