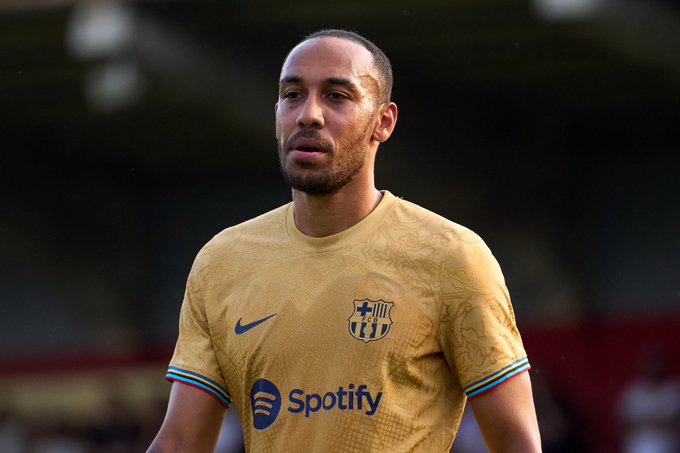 Chelsea is once again one of the candidates to take over from Manchester City in the Premier League record. Of course, it gives the feeling of remaining a step below compared to the brand new British champion. All this, moreover, without neglecting Jürgen Klopp's Liverpool.

Returning to the Blues, which is what concerns us in this story, its owner Todd Boehly is determined to shore up his avant-garde. That is why, according to the information provided by the journalist Fabrizio Romano, he does not forget Pierre-Emerick Aubameyang (33 years old). A professional who has earned the affection of the FC Barcelona fans.

A lot of competition in the attack of FC Barcelona 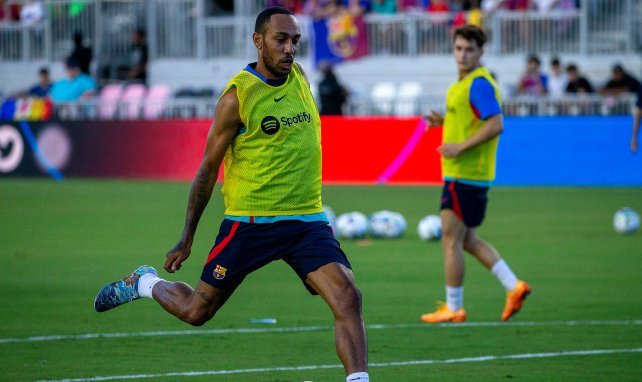 The aforementioned source assures that there has still been no direct contact in this regard between the two entities, the salary field being a matter to take into account. In addition, we will have to wait to find out what would be the monetary amount that Chelsea would consider paying for the former Borussia Dortmund and Arsenal player.

All this, of course, in reference to Aubameyang's possible landing at Stamford Bridge. A fabulous striker who, yes, is delighted at the Camp Nou, despite the multitude of offensive resources that the team manages. The London entity has also been interested in Memphis Depay (28 years old), but the Dutchman is earning a lot of money for Juventus in Turin. According to Fabrizio Romano, there have not been any agreement between Chelsea and Barcelona yet, but player contact have been made. Chelsea have advanced in the deal on the side of the player but currently weighing the amount they should consider to settle Barcelona for the star striker.

Aubameyang will be very happy to join Chelsea as he wouldn't face much competition there at the club and game time will be guaranteed as well for the striker.