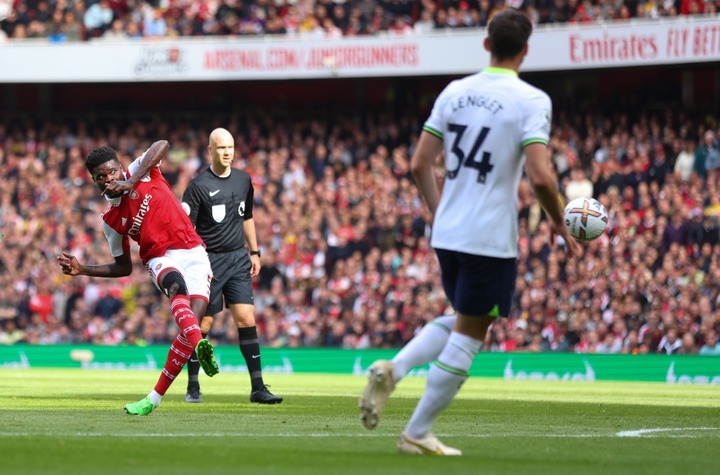 International mate - Thomas Partey produced a mouthwatering performance in Arsenal's 3-1 win past Tottenham Hotspur in the North London Derby in the English Premier League alongside the star player of the match.

Jordan Ayew and Daniel Kofi-Kyereh - were also on top of their game for respective sides - Crystal Palace and SC Freiburg today. 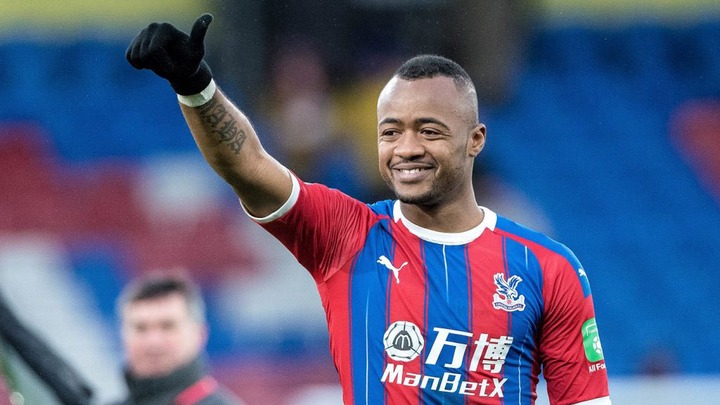 Jordan Ayew who made his seventh league appearance against Chelsea was commended for his efforts although ended up on the losing side.

A regular starter at Selhurst Park, the 31-year-old starred in his preferred position [the right-side] of Crystal Palace's attacking force - provided an assist to place them on the momentum before Pierre-Emerick Aubameyang and Conor Gallagher's strikes overturned results.

See through the entire during of the match, he earned a rating of 6.9 with statistics of - a key pass, 76% pass accuracy, 2 won ground and aerial duels, and a received foul. 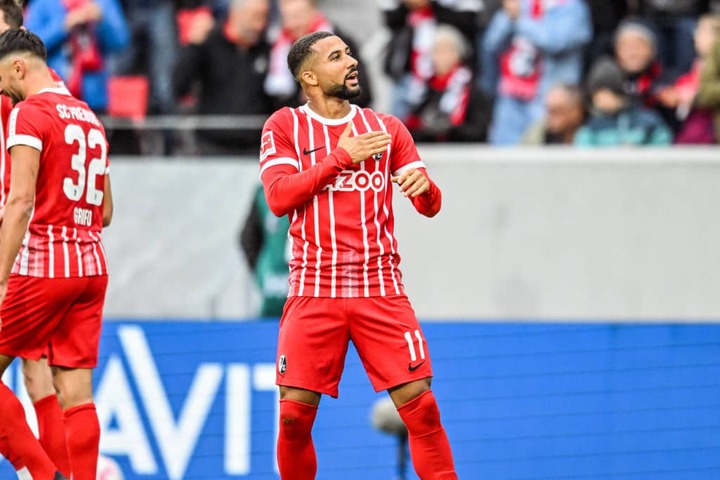 Likewise, Daniel Kofi-Kyereh - a force in SC Freiburg's win over FSV Mainz - scored his first Bundesliga goal to back up teammate Michael Gregoritsch's to seal victory from home - placing them in the second position in the league table after today.

Alexander Djiku, on the other hand, suffered a bitter defeat at home against Stade Rennais due to an early red card - which led RC Strasbourg to concede three goals while getting a consolation goal.