The Dortmund star is linked to the Emirates for a switch from his current club..

The Gunners showed interest in the BVB Dortmund winger somewhere in January, and had a plan to return with a formal bid when the market reopens.

Dortmund are ready to listen to offers for Brandt, but will look to make around £20 million ($28m) in any potential sale.

The German Football Association (DFB) has confirmed that, they're interested in Hansi Flick,and are having talks about succeeding Joachim Low as national team coach.

Joachim Low will not continue following this summer's European Championship after 15 years in the role.

Earlier this month,it was revealed that Flick will not continue as FC Bayern Munich's Manager at the end of the season, with Julian Nagelsmann already confirmed as his replacement. 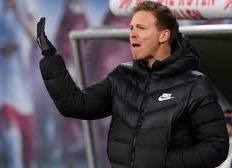 Ex-Chief of Wigan reveals talks about buying Man Utd Football Club in the past.

The formal owner of Wigan, Dave Whela has revealed that he considered taking over Manchester United in the 80s - only to be pull out of the deal on his wife's advice.

"I made the wrong decision in regards to Manchester United, because it is interesting to see what has happened since,” Whelan said to the Daily_Star

“The purchase of Manchester United was all sorted with Martin Edwards and was going to be sealed within 28 days," he reflected on the takeover deal.

“Later I went home and said to my wife Patricia that I’d pulled off a good deal to buy Manchester United. £11.5m was a lot of money then. She said ‘what?'"

According to La Nazione- Fiorentina could be keen on a move for Juventus midfielder Weston McKennie.

Juve only just activated their purchase option on McKennie from Schalke, but could use the American as a makeweight in a deal for Dusan Vlahovic or Gaetano Castrovilli.

Tottenham are considering a move for Celtic midfielder Ismaila Soro-#The_daily_mail

The Young Midfielder is aged 22-year-old joined the club from Israeli side Bnei Yehuda in January and he hasn't had much playing time in Scotland, But Spurs still view him as a talent who might help them in future. 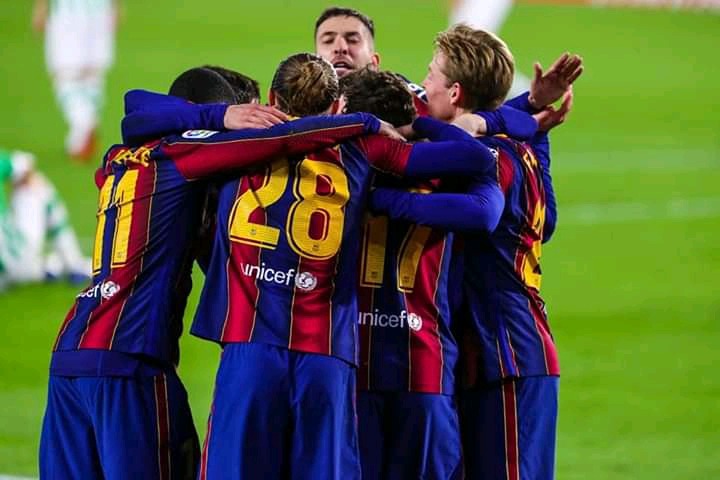 Barcelona are interested in a move for Juventus centre-back Matthijs de Ligt over the summer, reports from #Sports indicates.

The Netherlands international, 21, would be the second new face in the middle of defence, with Eric Garcia set to complete a move from Manchester City.

Barcelona are planning on landing both. 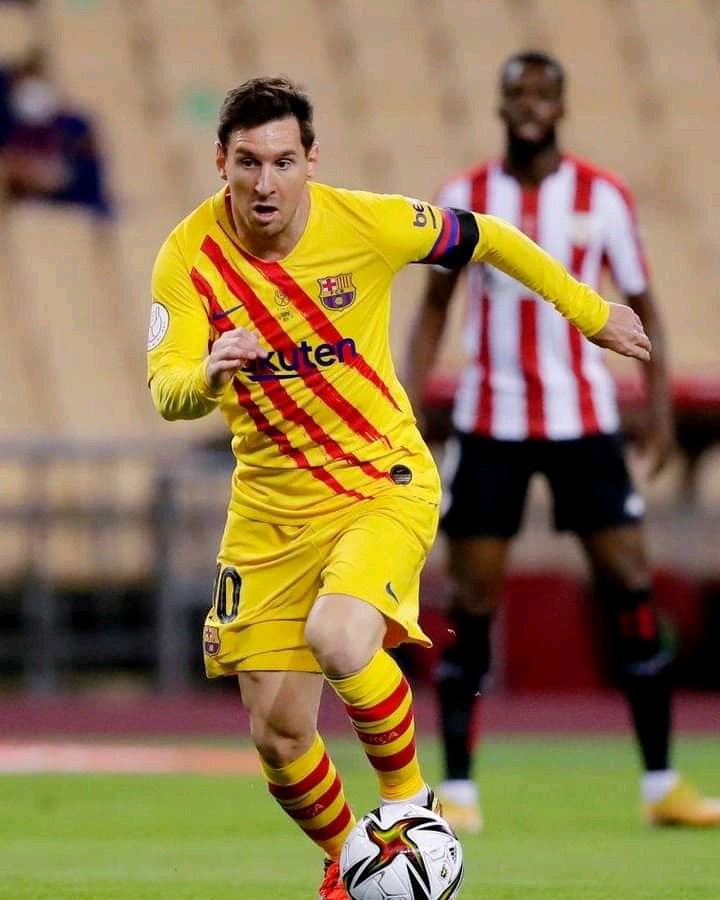 The French club will offer Leo 'unbeatable' contract in the coming months.

Newcastle in talks with Murphy-The sun

Newcastle United are in talks with Jacob Murphy in the hope of getting him to sign their new proposed deal,Murphy who is 26years old has drawn the attention of teams like Watford, Burnley and Rangers and will soon be entering the final year of his contract.

STAY TUNE FOR LATEST NEWS FROM THE WORLD OF FOOTBALL..