By RandyCarr (self meida writer) | 28 days

Kwame Opoku began his career at Division One League side Nkoranza Warriors, before signing for Asante Kotoko in 2020, Asante Kotoko announced that they had signed him from Kumasi-based club Nkoranza Warriors on a three-year contract.He scored a brace to earn a win against Liberty Professionals at the Accra Sports stadium on 11 January 2021.He was one of the hottest strikers in the Ghana Premier League this season and many clubs were eager to win his signature, due to his goal scoring ability and his qualities in front of goal.

Opoku will be joining his new club USM ALGIERS from Kumasi Asante Kotoko after having an impressive half season with the Ghana Premier League giants.He left Ghana on Friday 9th April to Algeria to meet his new teammates and start a new career. 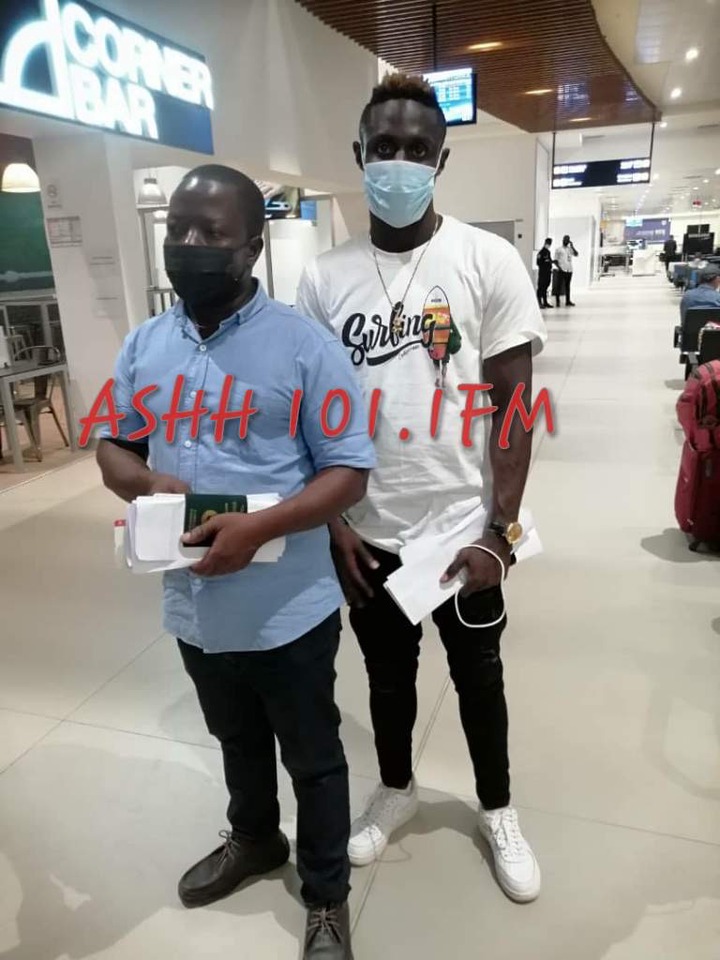 The prolific forward who signed the deal in the midst of his parents was promised earlier a personal car when he finally arrives in Algeria and will take a month salary of €15000. He was chased by many clubs but he opted to join the North African side USM Algiers for a reported fee of €600,000.

Last month, the 21-year-old made his Black Stars debut in the 1-1 draw with South Africa in Johannesburg in a penultimate 2021 Africa Cup of Nations qualifier.He is one of the young prospect that have been tipped by many fans and pundits to succeed in the field of play. His new side USM Algiers is one of the successful clubs in recent times in Africa.The 21 year old with his pacing ability, skills and deadly finishing in front of goal will be a big plus for the Algerian side. 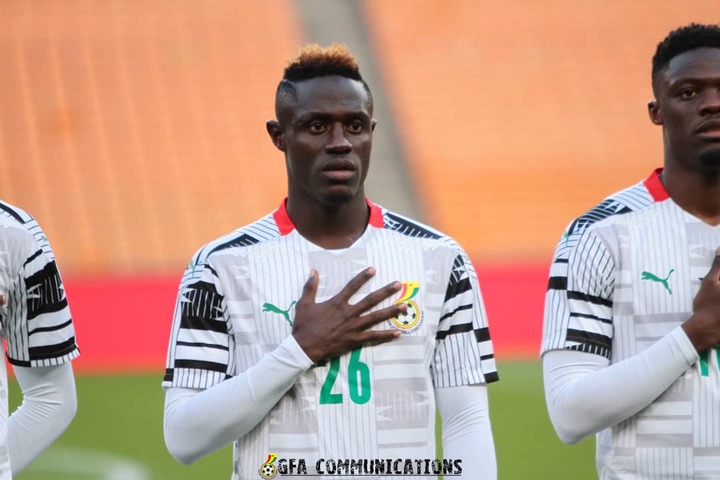