By African_Queen (self meida writer) | 10 days 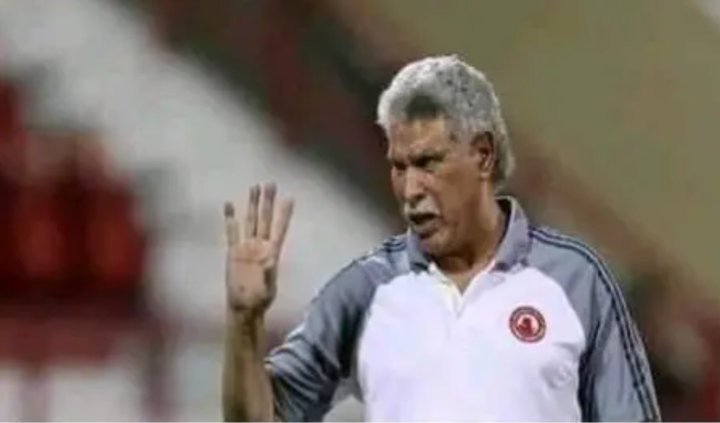 Football was hit by misfortune in Egypt. The world of life has just been left by his iconic 2004 coach. Hassan Shehata was a former Egyptian player, born on 19 June 1949 in Kafr El Dawwaren in Egypt. He developed into a striker's national team. In Zamalek SC, Kazma SC, he evolved. In the years 1974, 1976 and 1980, he played with the Egypt team in three (3) finals for the African Nations Cup (CAN).

In the 1974 competition, he was the best player. He became a coach following his football career and led various clubs including Zamalek SC, Al Wassi Dubai, Al Merreikl Omdurman, Shourta, and others. In 2004, he took over the orders and replaced the Italian Marco Latelli of the national team of Egypt.

Based on a group of most local soccer players who play national championship, another feature of Egypt (Abu Treika ...), a victory in the 2006 Cup of Nations (CAN), Another at the 2008 CAN against Cameroon (1-0) is a fast success, followed for the third time consecutively by a win against Ghana (1ab) with Egypt (record).

In 2006, 2008, and 2010, he was the first coach to win three African countries (CAN), an unprecedented performance in Africa. Sadly, Egypt's former pharaohs Hassan Shehata's former coach and player was dead this Friday, 30 April.

May his soul rest in peace.... it's really a sad day for African football...don't forget to send in your prayers for him

Akuapem Polo's recent change in fashion has really proven her faithfulness. Keep it up girl.