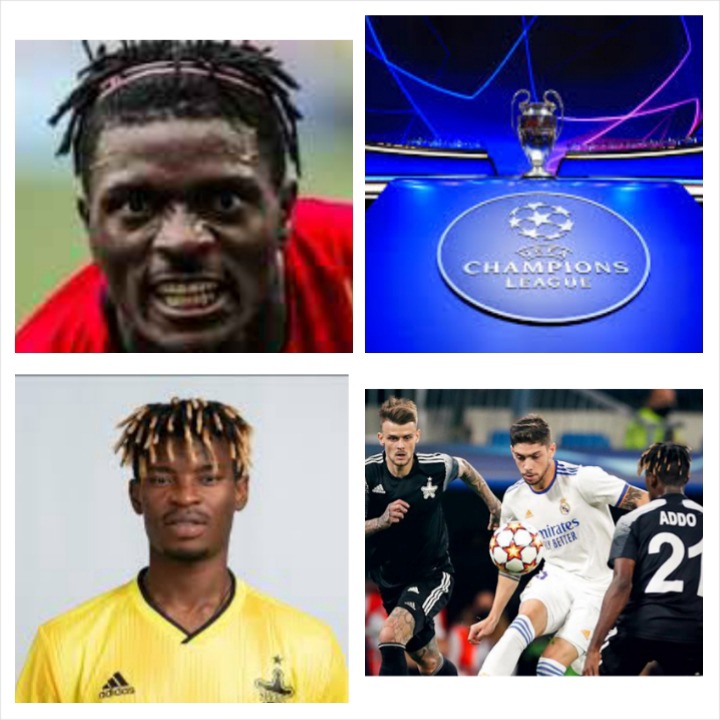 The most talked about team in the UEFA Champions League competition so far remains Sheriff Tiraspol, one of the revived underdogs that nobody anticipated could stun top European football giants.

The likes of Crvena Zvezda or Red Star Belgrade, Shakhtar Donetsk and the most successful team in the competition Real Madrid, the Los Blancos of Spain have all suffered and humililiated in the hands of the Moldovan champions in the current Champions League encounter 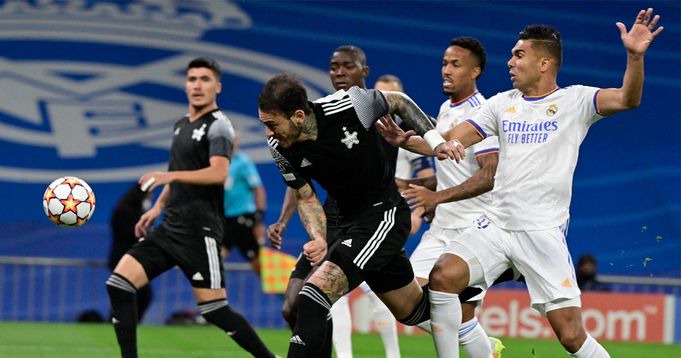 Sheriff Tiraspol, an European soccer club established just in 1997 and owned by Sheriff, a Russian business mogul had pull numerous surprises but one mesmerizing fact about them is that the 2021/2022 Champions season is the first in history Sheriff Tiraspol is taking part in this popular soccer competition.

The team has once participated in the Europa League competition before and the club seems not to be a huge spending one but with a blend of experienced players from Columbia, Brazil, Ghana, Mali, Niger, Greece, Moldova etc they have demonstrated that, they are hungry for success in this competition.

Sheriff FC reminds us of the magic pulled out by FC Porto under José Mourinho who dominated Europe with a champions league trophy as well as Ajax Amsterdam and Atalanta Bergamo in Italy.

This year alone, Sheriff Tiraspol have had a positive campaign haven recorded a 7:0 and 6:0 victory in the Moldovan League and this goes on to buttress the claim that a team is not only successful with money 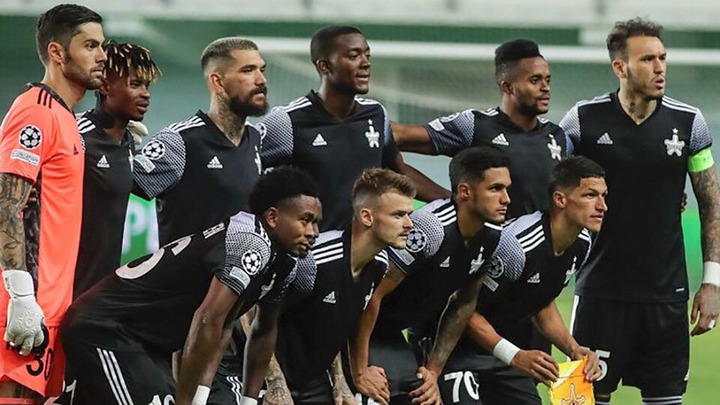 Among the squad, the price tag on even the higher rated player among the team is less than €2m but with a team spirit and determination, they are making the insurmountable in football looks quite breakable with their prolific form though Bayern Munich, Liverpool, Real Madrid, PSG and Manchester City remains favourite for the title this time around.

Among some of the players of Sheriff Tiraspol who are putting up an electrifying performance for this wonderful club so far includes Cristiano, Bruno from Brazil, Adama Traore from Mali, Fernando Costanza the Brazilian and Italian born.

Djasur Yakhshibaer, the goal scorer against Real Madrid from Uzbekistan, Frank Casteneda Columbia, Sebastien Thill the match winner versus Madrid from Luxembourg and the prolific Ghanaian duo Khalid Basit and Edmond Addo of former Dreams FC, Esperance and Mighty Cosmos are some of the great players uplifting the team to achieve a tremendous height.

If the Black Stars of Ghana are looking for in form football players to bolster the squad ahead of their qualifying rounds in group G, Coach Milovan Rajevac and Kurt Okraku should endeavor to hand them a spot to ensure success comes on the way of Ghana since these two players could play better than what CK Akonnor was using previously. FC Sheriff plays Inter Milan away in Italy after the International break in October, 2021 as they already tops their group with 6 points from two games with four goals.