By Fresh_News_GH (self media writer) | 1 year ago 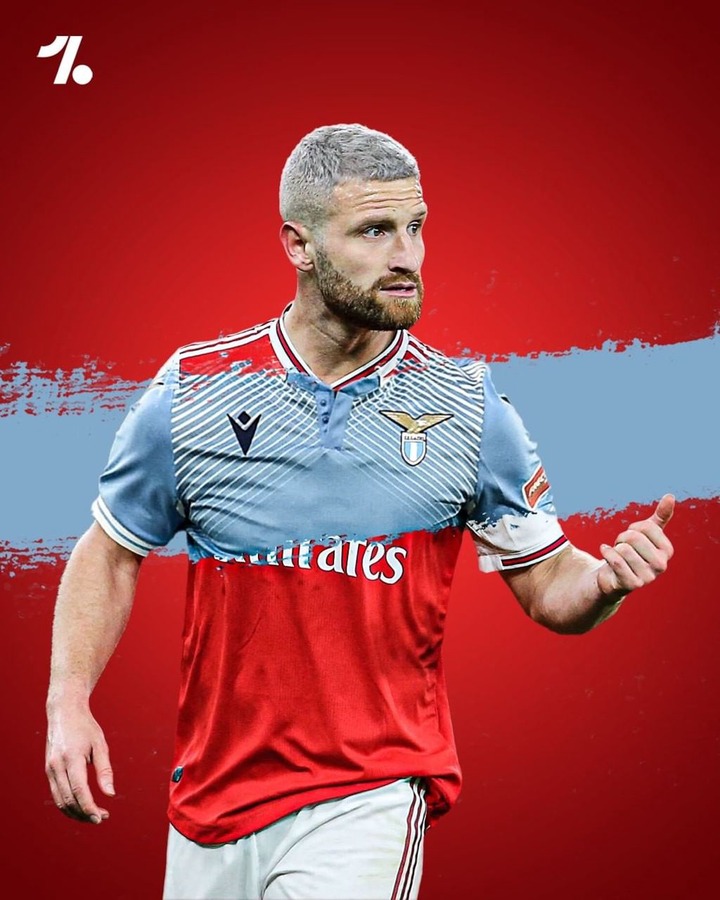 Lazio have identified Mustafi as top priority for their centre of their defence 🤔 How would Arsenal fans feel about this? According to Calcio Mercato , Lazio are in negotiations with Arsenal in trying to sign Shkodran Mustafi 🇩🇪. It has been said that Arsenal will entertain offers of between £10m-£11m, though Lazio have only offered £9m so far. 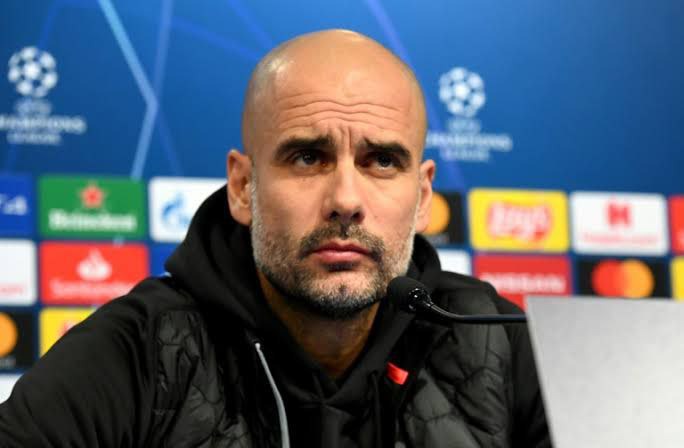 Guardiola said : "Now we have a competition that we cannot spend the energy that we spent today [against wolves], before Leicester, so we're going to play mostly academy players and try to keep the energy for the Premier League." 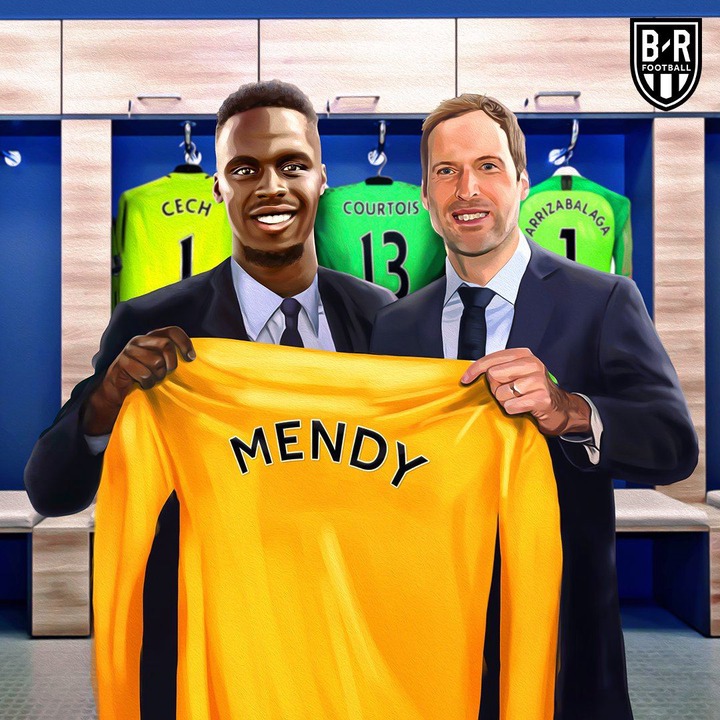 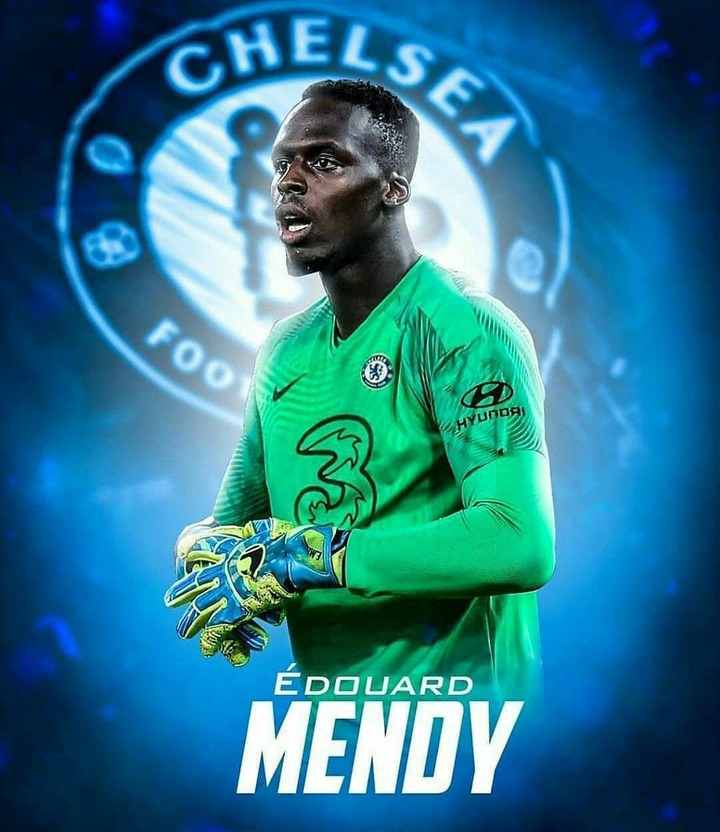 OFFICIAL: Frank Lampard confirms goalkeeper Edouard Mendy is having his Chelsea medical ahead of a transfer from Rennes 🇸🇳. Also Thiago Silva is In the squad for Barnsley tomorrow! Lampard adds Ben Chilwell is in the squad for tomorrow: "Pulisic and Ziyech are getting close as well." Lampard on Kepa vs Mendy: "Football is always in your hands in the current moment. Competition is a regular thing at a club like Chelsea." 'I am not sure if that's a birthday present or not... but he is fit': Frank Lampard confirms that new signings Thiago Silva and Ben Chilwell are in his Chelsea squad for Carabao Cup clash with Barnsley. 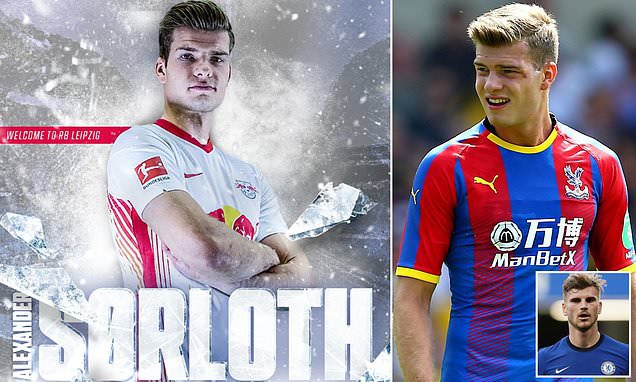 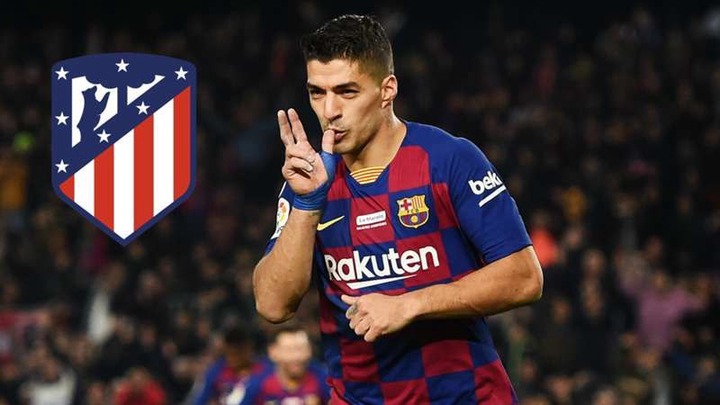 Luis Suarez has a verbal agreement with Atletico Madrid but he must still negotiate his exit from Barcelona. Some Barca executives don't want him to leave for their La Liga rivals. 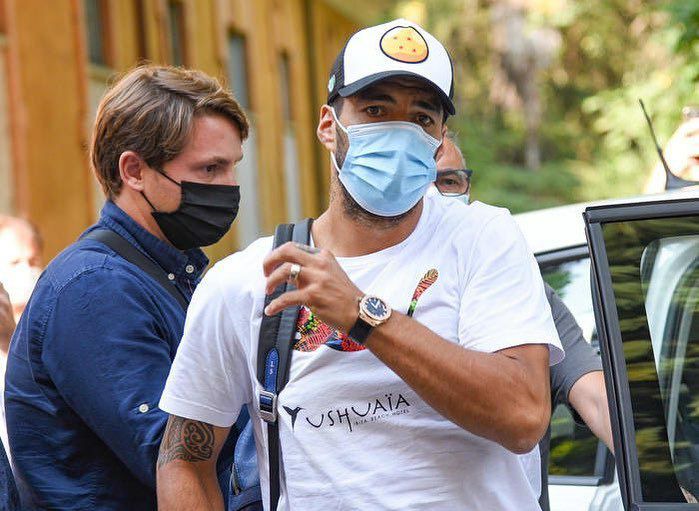 Luis Suarez has been accused of cheating on his Italian exam by reportedly knowing all the questions in advance ahead of his potential move to Juventus, which has broken down, according to multiple reports in Italy 🇮🇹

The Perugia prosecutor's department have said that Barcelona forward Luis Suarez is suspected of cheating to pass his Italian language test with the help of his teachers. 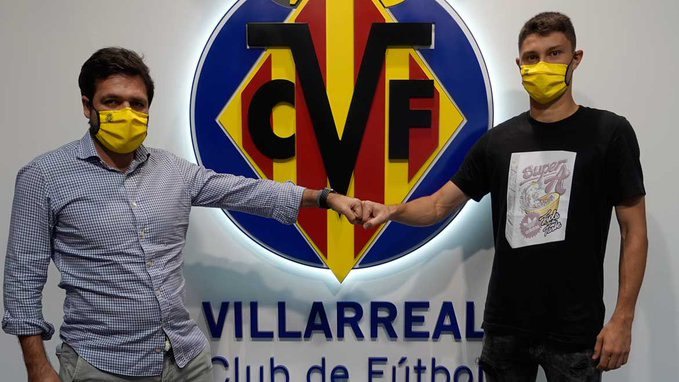 Villarreal CF and FC Barcelona have reached an agreement for the signing of defender Jorge Cuenca, who will be contracted to the club for the next five seasons. 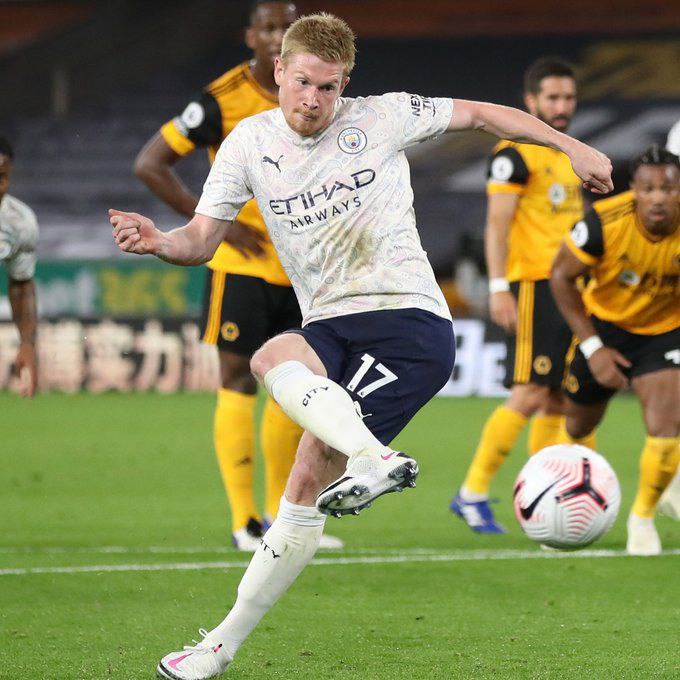 🗣 Pep Guardiola on Kevin De Bruyne: "Since we came back after the international games, every training session he has incredible commitment. "Right now he is an incredibly important player for us. He always was, but in the situation we are in right now, it is so important." 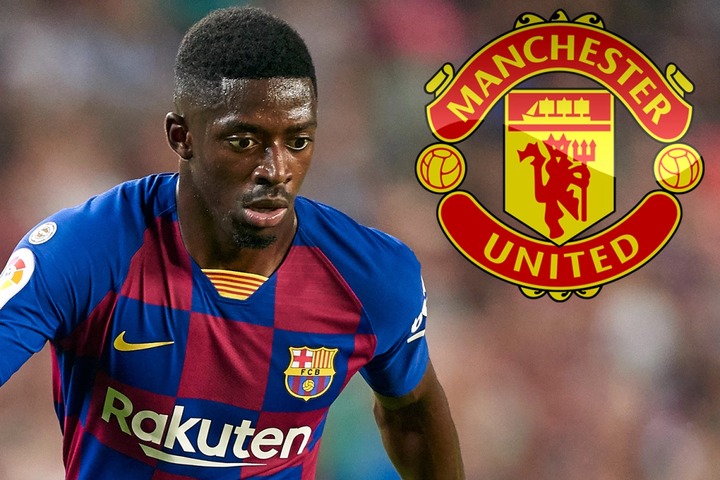 Manchester United have opened talks over the signing of Ousmane Dembélé. United want to bring the Frenchman on loan but Barcelona are keen to get him off their books permanently so will only agree to the transfer if an obligation to buy is included. (Source: Daily Record) 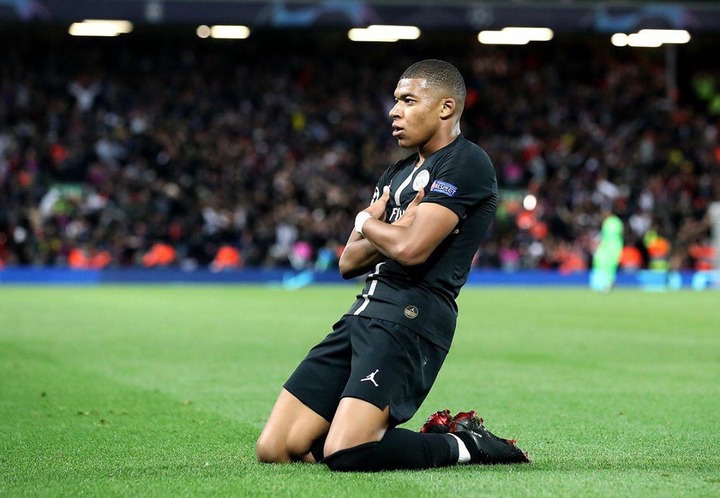 According to L'Equipe, Liverpool and Real Madrid have been in regular contact with Kylian Mbappé over a deal for next summer. If Liverpool manage to sign him it's over for everyone 😭 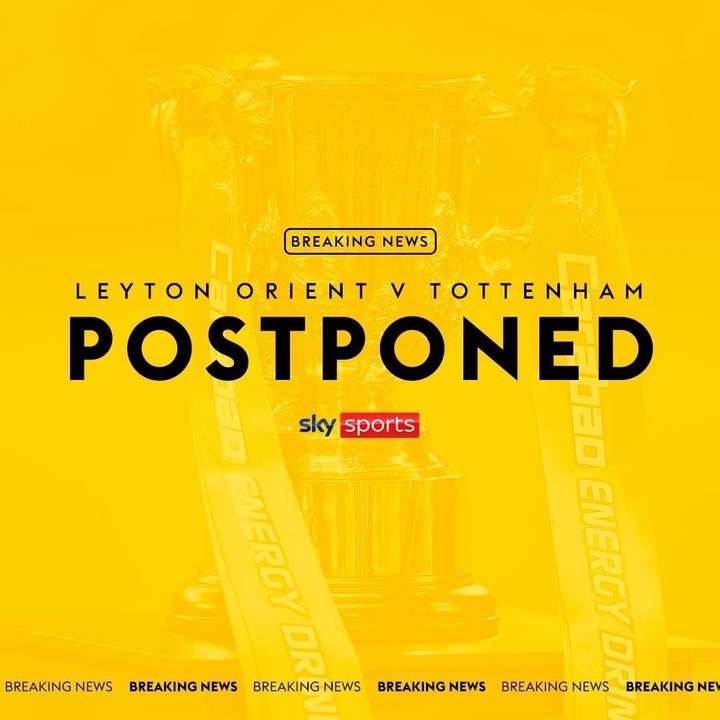 Tonight's Carabao Cup clash between Leyton Orient and Tottenham has been postponed, due to a number of the Orient first-team squad testing positive for COVID-19. 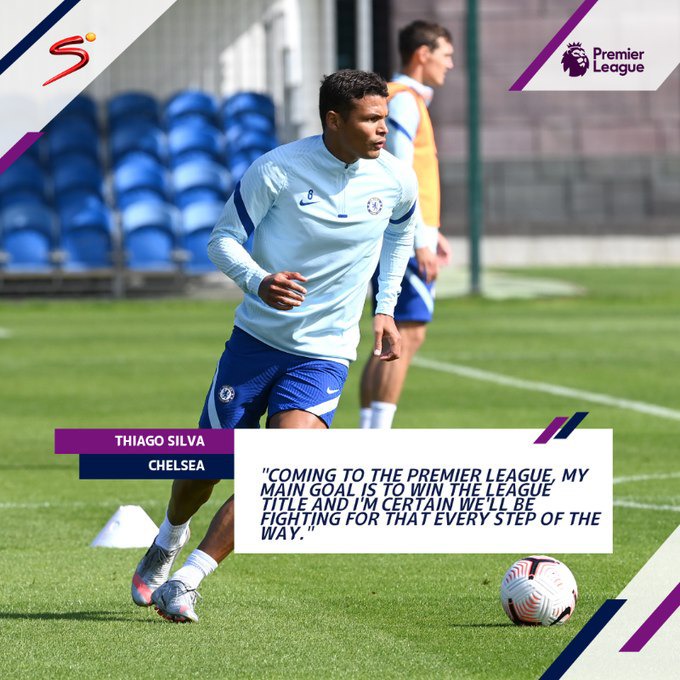 Thiago Silva is targeting the Premier League trophy with Chelsea, while the Brazilian also desires to feature in the 2022 FIFA World Cup. 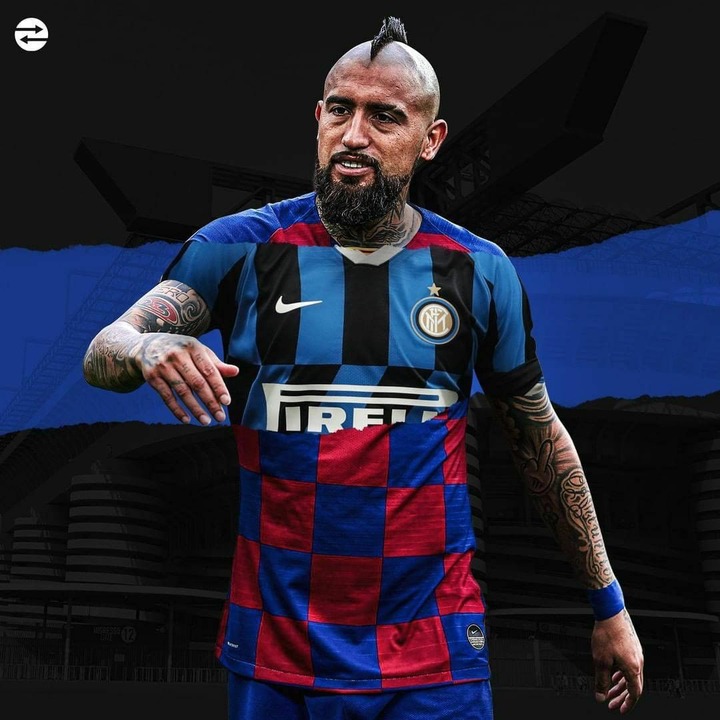 Arturo Vidal will reunite with Antonio Conte who he played under at Juventus from 2011 to 2015, after Inter Milan confirmed they have completed a deal for the Chilean.

Thanks for reading this latest news updates and please don't forget to follow up, comment and share this updates with friends and families across all social media platforms and sites to help me reach out to the four corners of the world. Thank you.

Leave your comments and thoughts below👇👇👇.