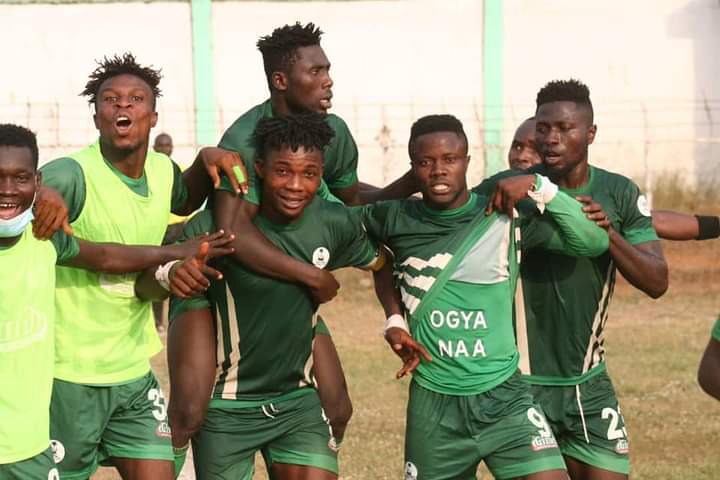 Last season’s Ghana Premier League survivors, Kumasi King Faisal are also leaving no stone unturned as the seek to strengthen their squad for the 2021/22 Ghana Premier League season. The Insha Allah Boys lost top striker, Kwame Peprah to South Africa club, Orlando Pirates. His move was reported to be in the region of $150,000 in a 3-year deal. King Faisal battled relegation last season only to survive on the last day of last season’s premier league after drawing 1-1 with Liberty Professionals who got relegated. King Faisal now need to augment their squad for next season and they have succeeded in grabbing some players to do so. 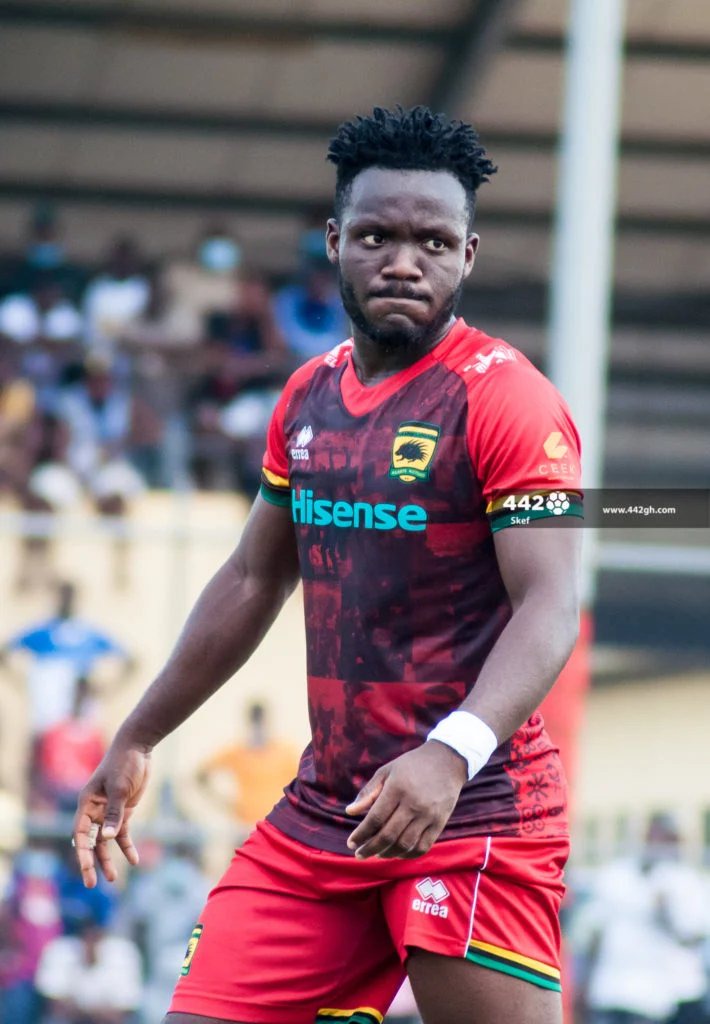 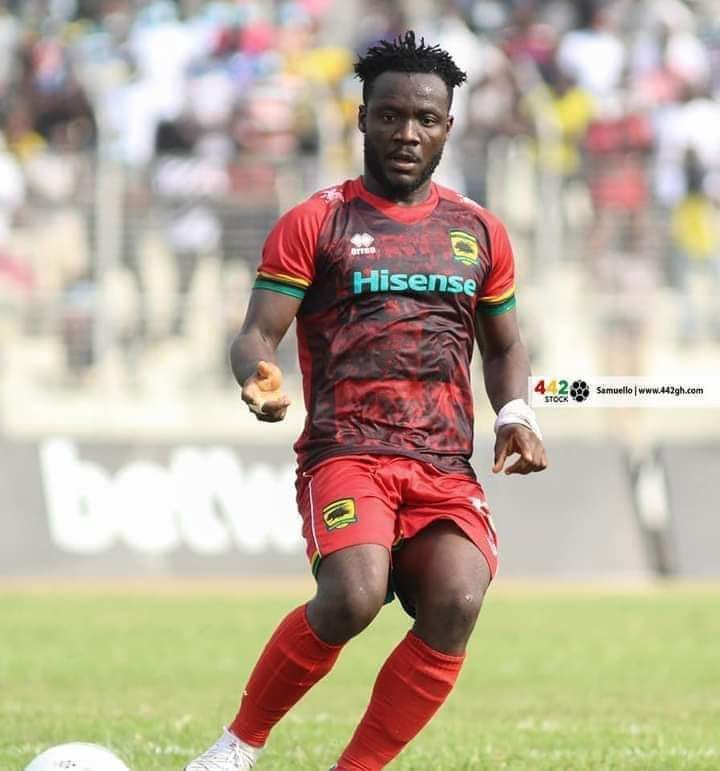 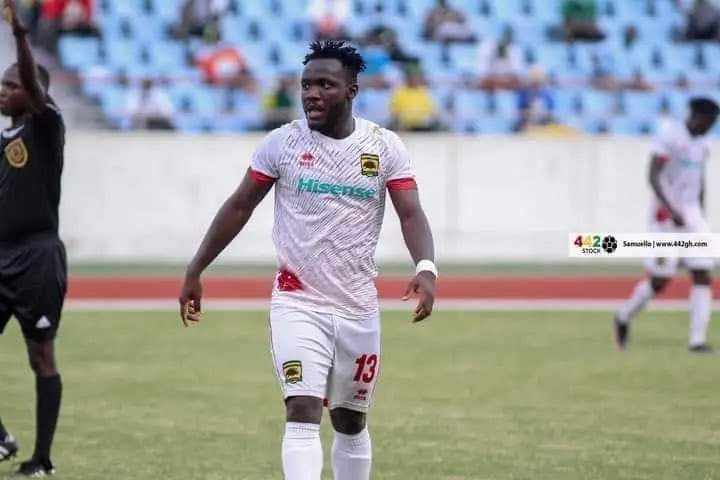 Asante Kotoko have since made 11 signings ahead of the 2021/21 Ghana Premier League season. The signings are a mixture of youth and experienced players ahead of next season. Some members of the club alongside some management and technical team have landed in Dubai for a training tour. It is reported that seven members of the squad missed the trip to Dubai for the tour. Notable name among them is goalkeeper Razak Abalora. Kotoko finished second last season with 57 points with arch rivals, Hearts of Oak claiming the league title with 61 points after 34 matches.