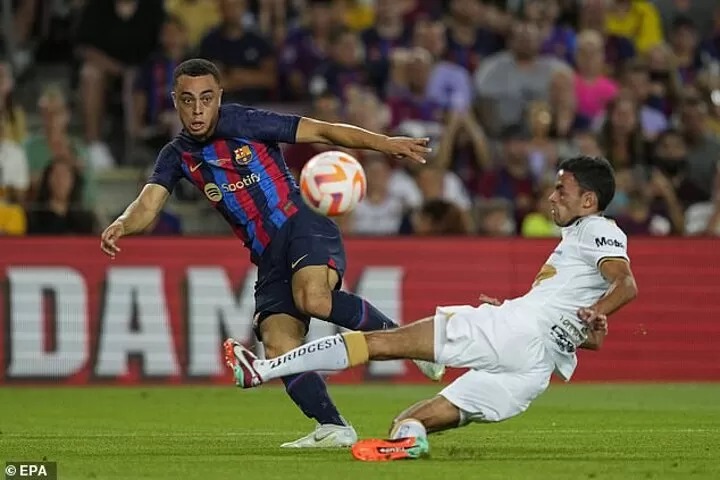 The transfer of Barcelona fullback Sergino Dest to Manchester United has been reported.

In addition to Frenkie de Jong, Erik ten Hag's squad will be pursuing another player from the Catalan club this summer.

Sport claims that Ten Hag wants to improve his right back alternatives and is willing to trade Diego Dalot in exchange for Dest. 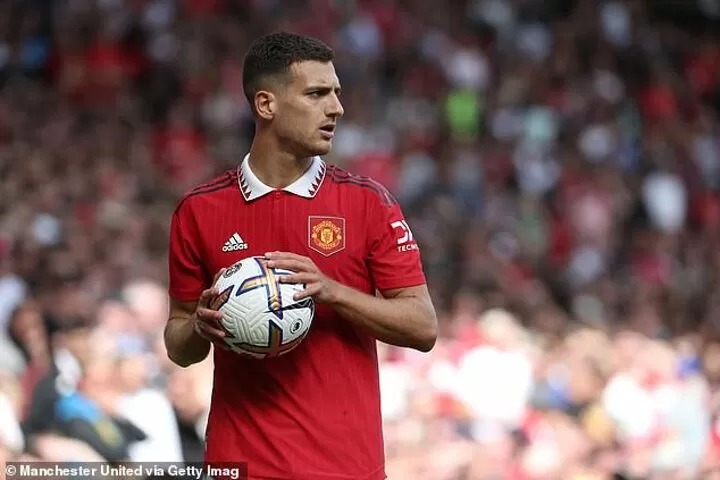 United is aiming to negotiate a deal for the U.S. international despite Barcelona's asking price of £17 million by providing the Portuguese right back as compensation.

For £23.5 million, Dest left Ajax for the Nou Camp, where he has made 72 appearances over two seasons.

But Xavi has favoured Sergi Roberto and Ronald Araujo over him at right back for Barcelona in preseason. 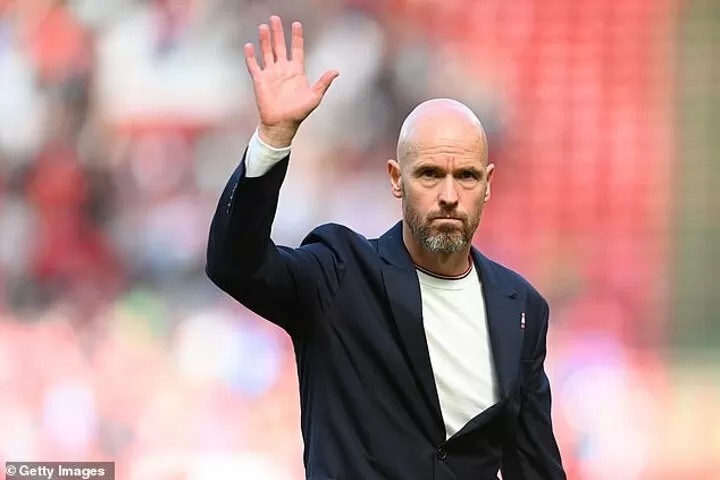 Dest played for Ten Hag in the Netherlands, and his recruitment continues a pattern of the new United manager, who has spent much of his coaching career in the Eredivise, bringing in players he has handled or seen up close in that league.

Dalot, meanwhile, replaced Aaron Wan-Bissaka as United's starting right back last season and played every minute of their 2-1 loss to Brighton in the Premier League on Sunday.

He, like Wan-Bissaka, was criticized for his performance and appears to be available for transfer. 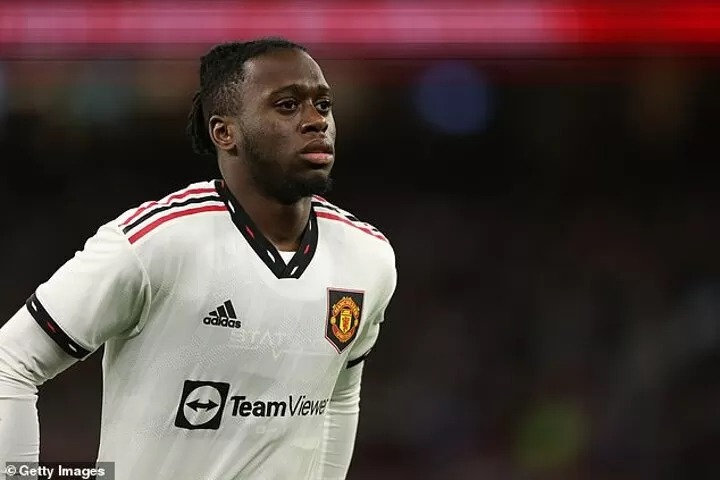 Dalot joined the Red Devils for a reported £17.4 million in 2018, although he has yet to make an impression in 66 appearances for Old Trafford's resident club.

It is unclear if Dalot and Dest would be content if they switched teams.

As the transfer controversy concerning De Jong's midfielder status has overshadowed United's summer, reports have surfaced of their interest in the Barcelona right-back.

United have had tremendous difficulties in attempting to secure the deal for the Dutchman, who was Erik ten Hag's top priority while they were together at Ajax.

At one time, it appeared like a deal had been reached after the Red Devils and Barcelona settled on a cost of £63 million. 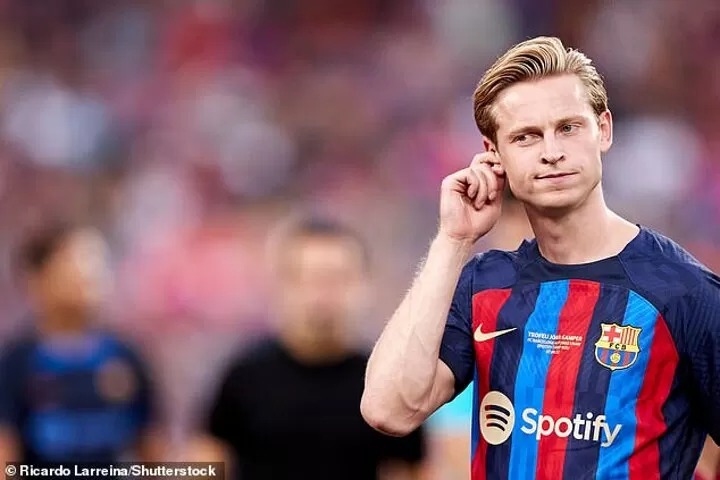 However, the deal is looking increasingly doubtful due to De Jong's unwillingness to leave the Nou Camp and substantial issues with the Spanish giant's finances, including arguments over unpaid salaries to the Dutchman.

Ten Hag's team is in the Europa League this season, and the midfielder apparently did not want to move to a club that did not compete in the Champions League.

De Jong's impending transfer to Chelsea, for which a £68 million deal has apparently been agreed upon, is likely to make matters worse for United.