The players, coaching staff and supporters of Clermont Foot 63 were filled with joy after they ended their game with Lille by a one goal margin at the end of the 90 minutes. The goal which came in the 32nd minutes kind courtesy of Vital N'Simba won all three points for Clermont.

In as much as their win was a memorable one, as they had previously won only 2 of the 10 matches played, thier dressing room celebration after the match caught the eyes of many football fans, especially Ghanaians. The reason being that, the players though majority of them were foreigners, were jamming to a local bit song in Ghana sang by Black Sherif, titlle the Second Sermon.

The players could be seen in the video, jamming to the "Kweku Frimpong" song, but something else caught our attention. There was also a Ghanaian player on the team that defeated Lille, and notable, he was leading the players to jam to the music, which probably also explains their choice of music.

The Ghanaian, Abdul Samed Salis played for the full 90 minutes as his side recorded thier third win of the season. 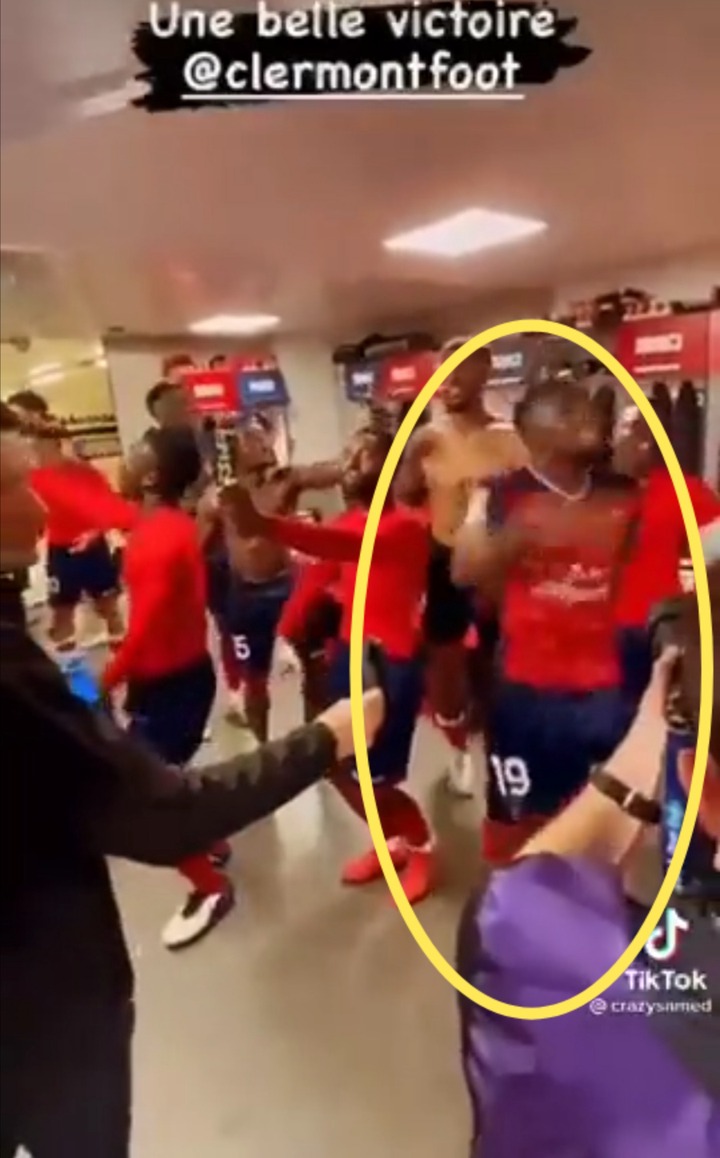 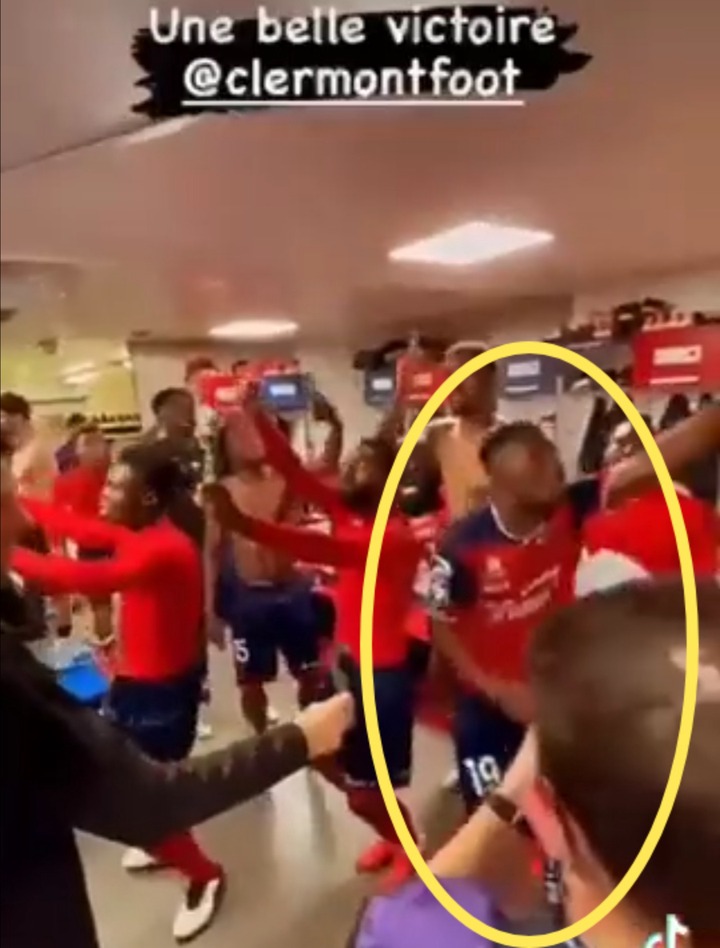 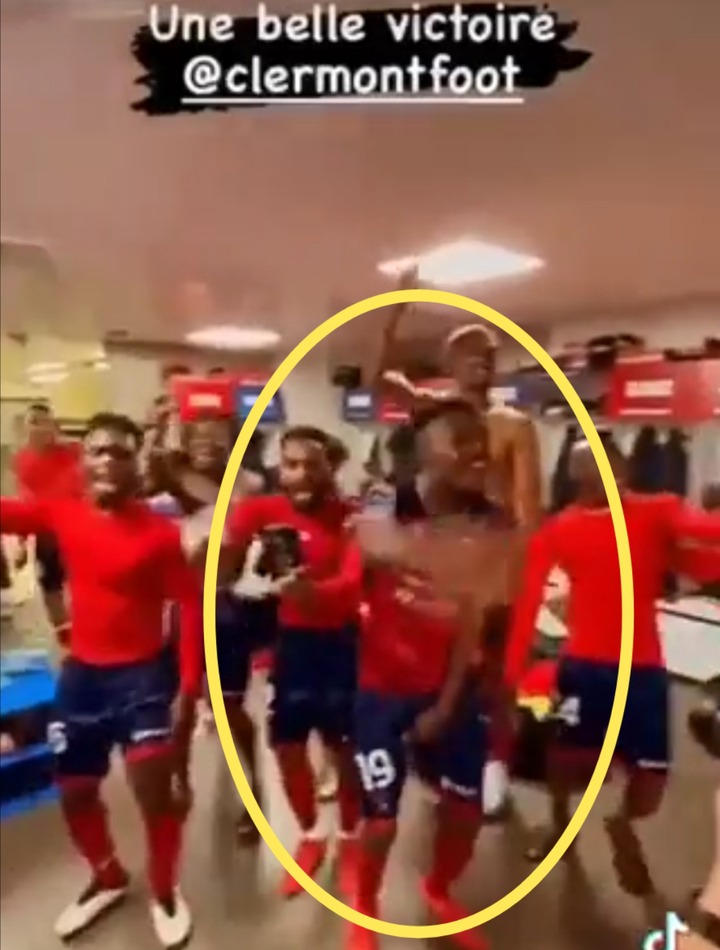 Clermont Foot 63 currently have played 10 matches, with 13 points and are currently 14th on the French League table.

The midfielder reacting to thier win was delighted after Clermont Foot returned to winning ways with an important victory over Lille. 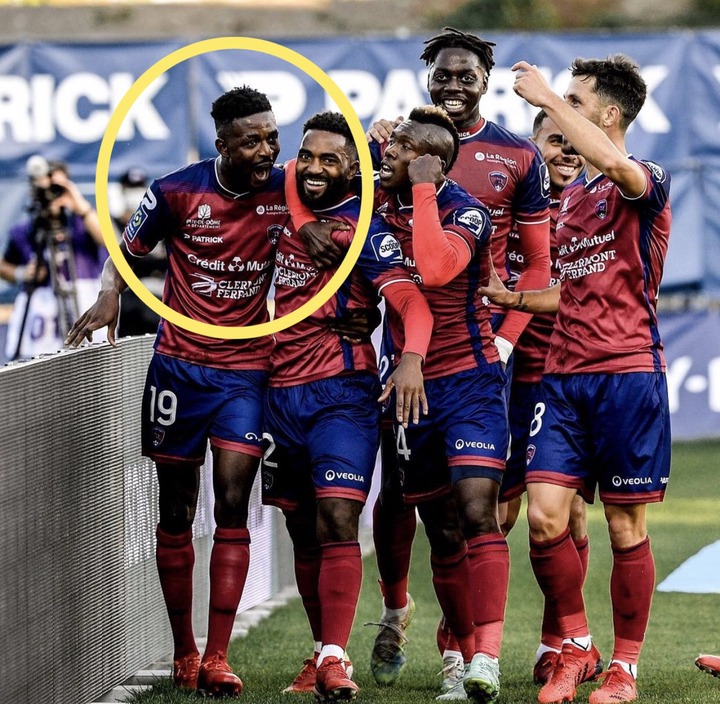