By ArkmanSports (self media writer) | 22 days ago

What do you expect from Nana Yaw Amponsah’s second year with the Porcupine Warriors?

His first season was an absolute failure when the club went trophy less and ended up being criticized from all fronts. 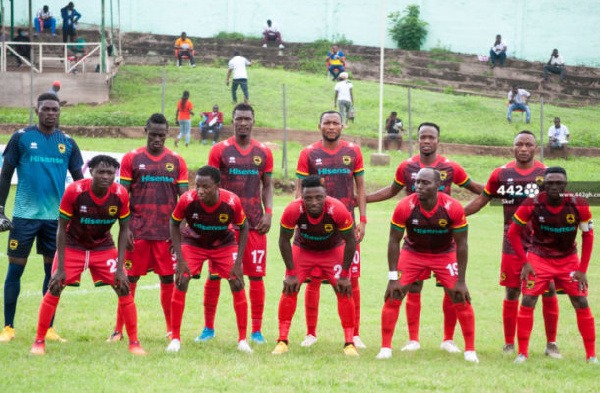 Some of the things that went against the team was their signings. It all came back to hit them when the league got started.

Most of the players were not actively playing in their teams. Making them to lack match fitness.

Going into next season, the club has began making signings which many supporters did not agree to.

The management started signing youngsters which are clearly meant for the future. 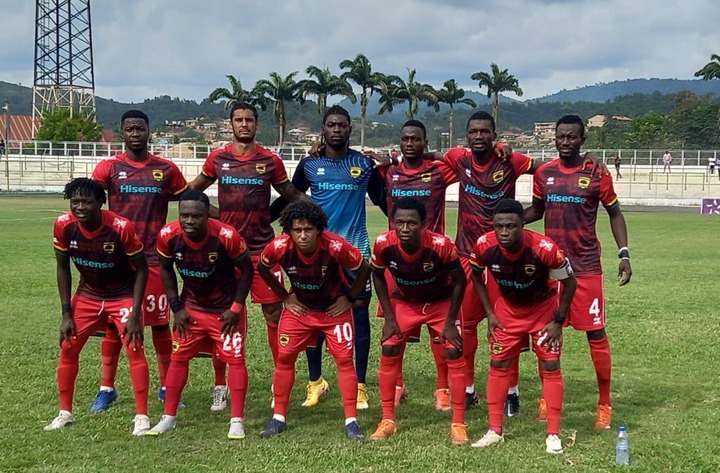 Countless bashing were laid at the doorsteps of the club but the afterward signings have set the club on another pedestal.

We are now seeing a clearer picture when the club started working around players like Richard Boadu, Stephen Amankonah, Mokoela, Justice Blay and the likes have given hope to most fans of the club.

Assuredly, most supporters are now content with the signings of the club.