Gareth Bale led the charge with a brace to help Wales advance to the final of the European World Cup qualifier play-offs with a 2-1 victory, putting them one step closer to qualifying for their second-ever World Cup. The loud atmosphere at Cardiff City Stadium, which is obviously partisan, set the tone for what could be a monumental night in Welsh football history.

However, the hosts were given a reprieve early on when an easy pass slipped past Christoph Baumgartner, only for the midfielder to strike the crossbar.

They settled in, though, and except from a diagonal ball that Austria teased on a frequent basis, Wales appeared to be at ease. 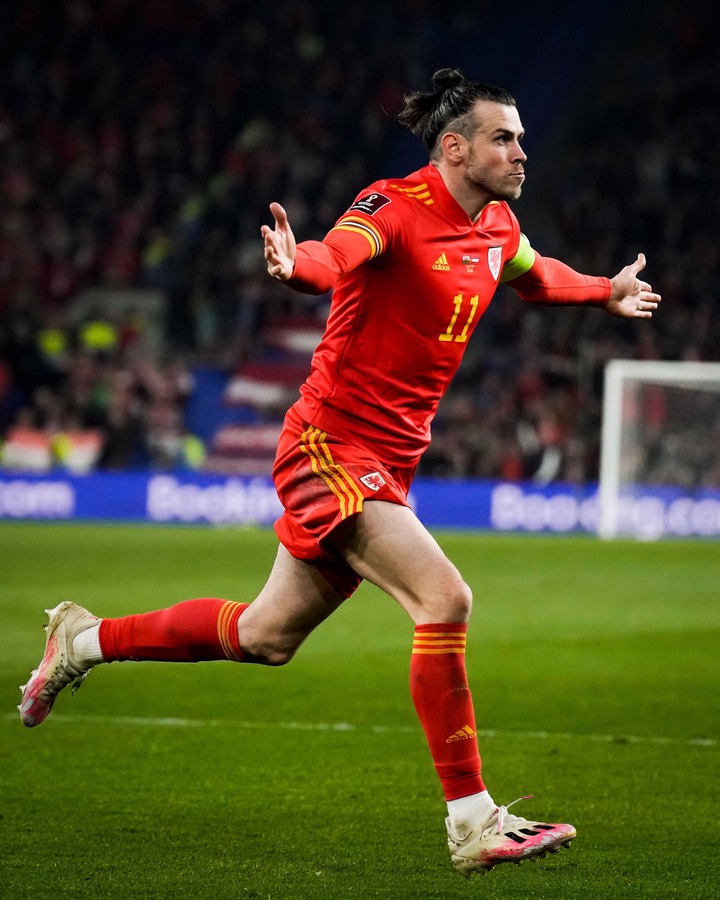 From the moment Bale jogged over and laid the ball down on the field after Harry Wilson was fouled on the edge of the box after 24 minutes, a moment of magic seemed certain.

After 25 minutes, he scored an inch-perfect free-kick into the top corner, giving his country the lead in spectacular way. Aaron Ramsey almost made it 2-0 15 minutes later, but Heinz Lindner saved his attempt, keeping Wales in a one-goal lead at the break.

With the 'Dragons' having never faced a penalty shootout in their 146-year history, a second goal was crucial in avoiding any mistakes.

Bale added a second after 52 minutes, bringing the ball down from a corner and smashing the ball into the back of the net on the turn with a fantastic strike as he was running away from goal.

After an hour, though, an originally off-target strike from Marcel Sabitzer bounced off Ben Davies' boot and past Wayne Hennessy, bringing Austria back into the game. 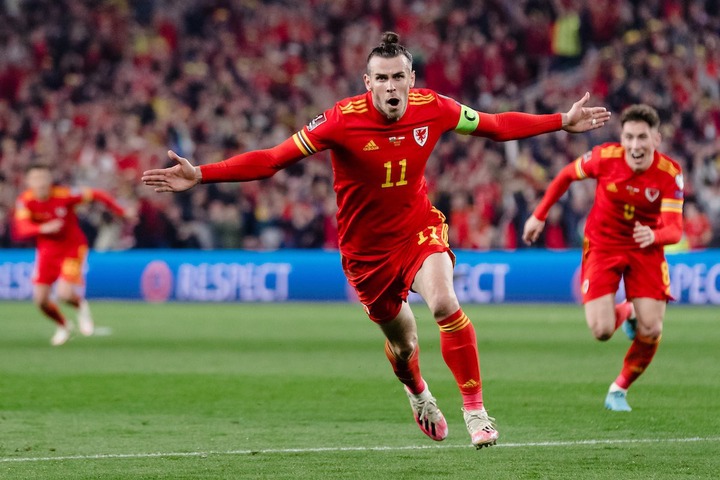 In the final half-hour, Rob Page's team dug deep, looking tired but vitally repelling waves of Austrian charges. They held on to earn a place in the final either Scotland or Ukraine, extending their unbeaten streak to eight games.