Messi, Zidane And Others Most Terrible Moments In Football. Watch Photos

By Bordexa (self meida writer) | 23 days

Let's have a look at the most horrible moments in football 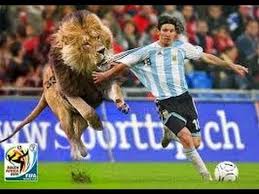 Zinedine Zidane's red card in the 2006 World Cup final – French legend Zidane scored the game’s opening goal against Italy from the penalty spot, only for Marco Materazzi to equalise by the 19th minute. Little did we know, with the game tied at 1-1 and in extra time, these two would combine for the most explosive moment in World Cup history. After some penalty area grappling, the two jogged out of the box but, following a brief exchange of words, Zidane turned around and thrust his head into the chest of the ex-Everton defender. Referee Horacio Elizondo brandished a red card and Italy went on to lift the trophy, winning on penalties. 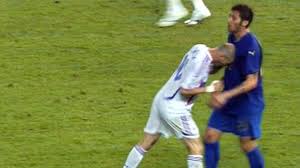 Lionel Messi's 2016 Copa America final penalty miss – It seems some people are still unwilling to label Messi the best player ever until he wins an international tournament with Argentina, which he has had numerous opportunities to do so. Playing in 2016 in what was his third Copa America final, the Barcelona star failed at the vital moment. Taking the first penalty after they had drawn 0-0 after extra time with Chile, Messi blazed the ball over Claudio Bravo’s goal. 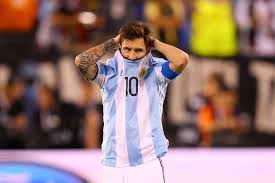 3. Luis Suarez catches the ball to save Uruguay

Luis Suarez's handball against Uruguay – It’s pretty common to laud South American footballers of doing everything they can to win matches and Suarez certainly does that. In 2010, against Ghana in the World Cup quarter-finals with the match poised at 1-1 in extra time, the ex-Liverpool player took matters into his own hands – literally. A free-kick saw Fernando Muslera caught out of his goal and after the striker had superbly blocked a Steven Appiah effort on the line with his feet, he then punched clear Dominic Adiyiah. Suarez received a red card for the incident but somehow emerged the victor, with Asamoah Gyan missing the spot-kick and his Uruguay team-mates then winning in the resulting penalty shoot-out. 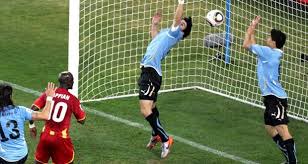 Before 2009, aside from a couple of torn muscles here and there and a bout of concussion, Cole had been relatively injury-free. But then, in January, the midfielder went and ruptured his cruciate ligament in a lowly FA Cup clash against Southend, and was out for nine months.

It was the beginning of the end of his Chelsea career, as well as the start of a gruelling journey down knee issue avenue. it 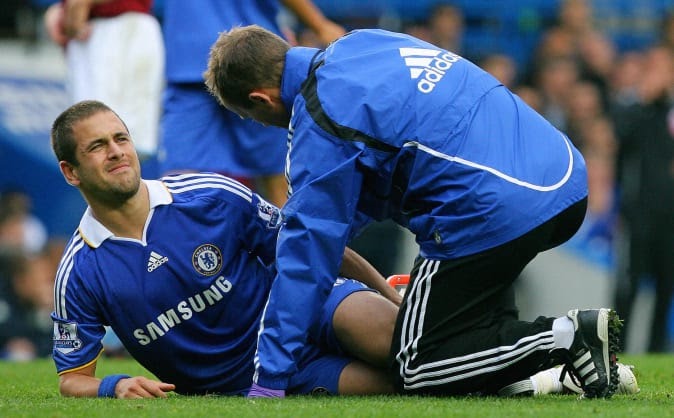 The shortness of Eric Cantona's fuse had been well established by the time Manchester United met Crystal Palace at Selhurst Park on a clear January evening in 1995 needing a win to overtake Blackburn at the top of the Premier League. So it was no great surprise when, early in the second half, the Frenchman reacted to a challenge from Richard Shaw by aiming a kick at the Palace defender. He was promptly sent off. Plus ça change. But then, as Cantona was being escorted past the Main Stand by United's kit man, he suddenly leapt into the crowd with a kung-fu kick worthy of Bruce Lee. The object of his rage was a 20-year-old self-employed glazier, Matthew Simmons, who had rushed from his seat to hurl abuse at the United player. 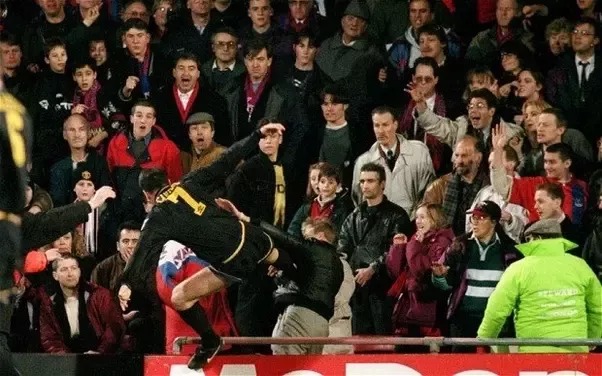