By Fruit4taught (self meida writer) | 25 days

Chelsea coach Thomas Tuchel has added his thoughts and opinion to the return of Cristiano Ronaldo to the English Premiership. According to the German, who in his first season at Chelsea has won both the Champions league and Super Cup, said that, even though the the Portuguese would add more to the league, he would make things really difficult for the top teams in the league who aspire to win it this season. 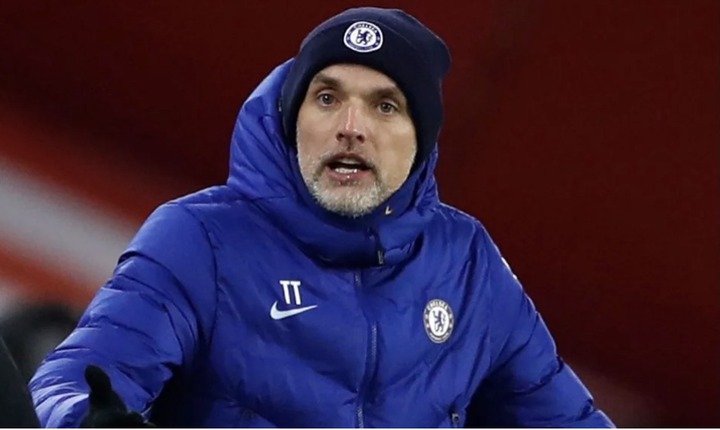 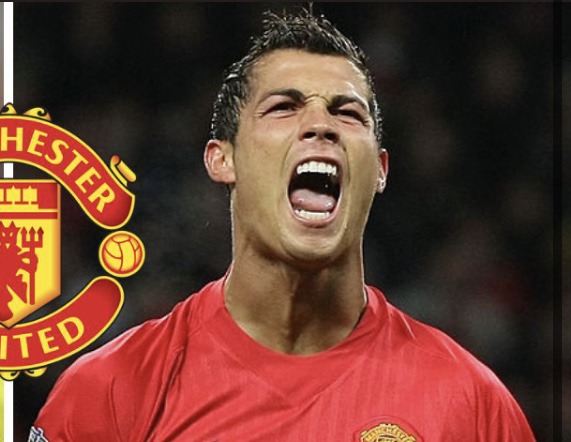 Cristiano Ronaldo made a dramatic turn to sign for Manchester United after a roller coaster of events of over the last few days.

Ronaldo’s move from Juventus became eminent after he had communicated to his coach that he wished to continue elsewhere after three years in Italy. It was at this point that Manchester City started moves to get the football icon into their fold. United who on the other side had no interest in signing the 36 year because there were speculations he would move to France came into the radar after it became obvious that their rivals might end up snatching their beloved icon.

With this deal through, the confidence of the Old Trafford side has been bolstered with the inclusion of their once former player. 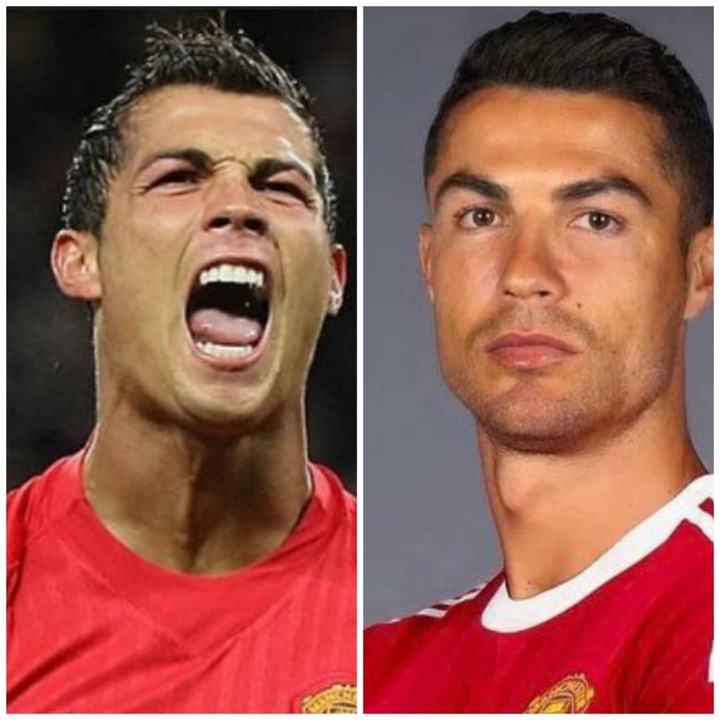