By Bassman (self media writer) | 4 months ago 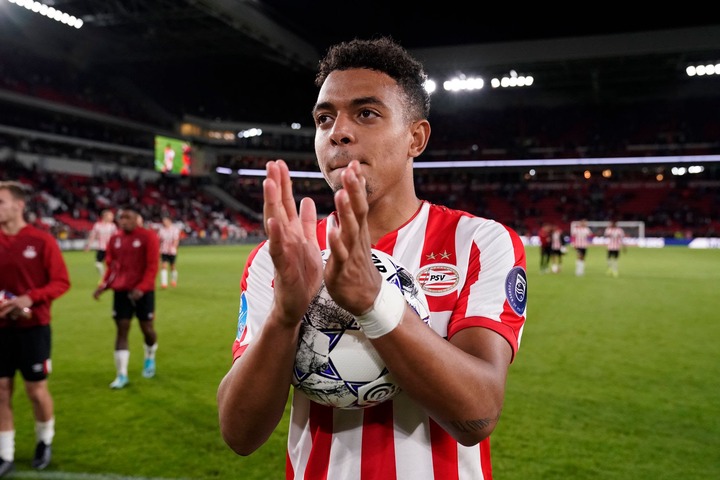 After impressing for PSV last season and the Netherlands at Euro 2020, Donyell Malen has completed a switch to Borussia Dortmund.

Borussia Dortmund have confirmed the signing of Dutch forward Donyell Malen from PSV on a five-year contract.

The 22-year-old, who played in all four of the Netherlands' Euro 2020 matches, is reported to have cost Dortmund up to €40million.

Malen earlier spent time in the academies of Ajax and Arsenal, but it is with PSV that he made his senior breakthrough in February 2018. 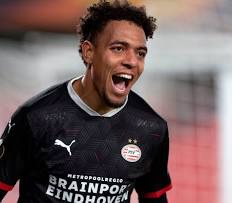 He played 116 matches for the Eredivisie side in all competitions and played a direct part in 79 goals, finding the net 55 times himself and setting up a further 24.

Last season was Malen's best to date in terms of his attacking result as he netted 19 times in 32 Eredivisie games to aid PSV finish second to Ajax.

Sixty of those efforts found the target, giving him a shooting accuracy of 68.97 per cent – the best return of any player in the Dutch top flight to have had at least 50 attempts. 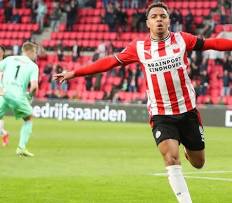 In February, he became the second youngest player to score 10 or more goals for PSV in three successive league campaigns after Willy van der Kuijlen between 1964 and 1967.

Malen carried that form into Euro 2020, with his four big opportunities created bettered by only Gareth Bale (five) at the tournament.

After being given permission to train with his new Dortmund team-mates for the first time on Tuesday, BVB confirmed the signing on their official website later in the day.

The forward's arrival will soften the blow of losing Jadon Sancho to Manchester United, at a time when questions persist over Erling Haaland's future at the Westfalenstadion. 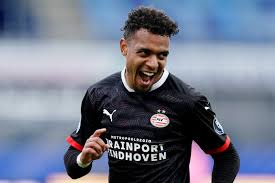 However, speaking earlier on Tuesday, Dortmund's head of first team football Sebastian Kehl dismissed suggestions Malen has been brought in to replace Sancho.

"To compare anyone with Jadon is really unfair," he told Sky Sport Germany. "Jadon needed an amount of time to build himself.

"Donyell is an exceptional player. He likes to cut inside from the wing, whereas Jadon liked to stay out wide.

"We have put up effort in bringing in a player with a different profile, and we are very excited with that."

Content created and supplied by: Bassman (via Opera News )