By QuajoGh (self meida writer) | 18 days

Kamaldeen Sulemana is a born and raised Ghana international player who was exported and raised in a Ghanaian Football academy called ‘Right to Dream ‘ he started playing in right to dream when he was a kid and he was later promoted to FC Nordjsland in Denmark where he is a player there now. Kamal wears jersey number 10 there because of his performance this season it has cause Manchester United and Ajax chasing him to join their team. 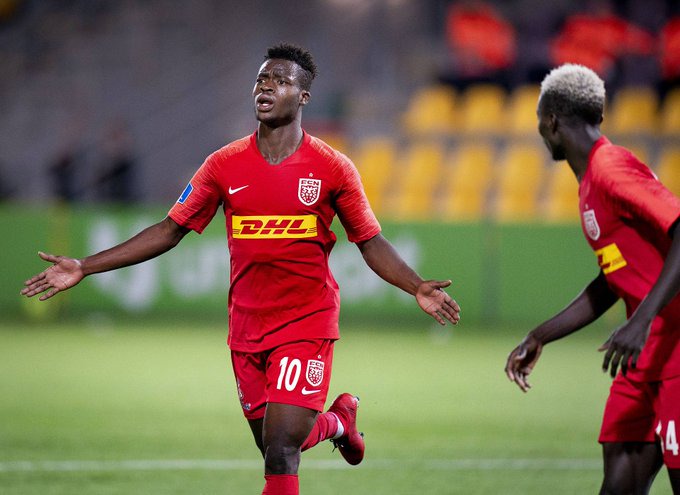 Manchester United is the first team that sent a bail money for Kamal but Ajax has a partnership agreement with FC Nordjsland so that move will benefit Ajax.

Kamal was the replacement for Mohammed Kudos , Kudos was also a player there last two seasons and he was later sent to Ajax to replace Hakim Ziyech who was been transferred from Ajax to Chelsea.

Manchester United and Ajax are still chasing kamal on a very highly bill to get him.

Content created and supplied by: QuajoGh (via Opera News )

No show for Ablakwa's question: Sad day for accountability.