Romelu Lukaku May Be The Flop Of The Season (Opinion)

By TheProgrammeNews (self media writer) | 3 months ago 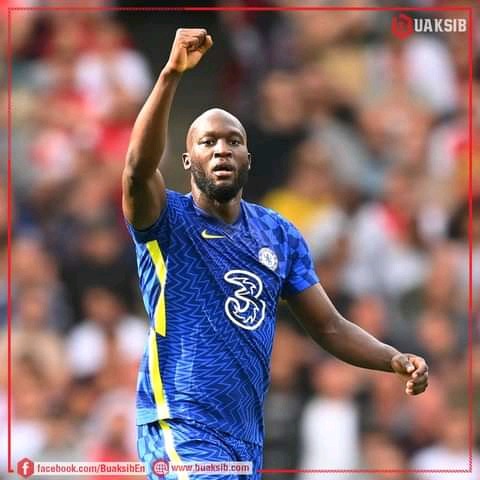 When Chelsea FC bought Romelu Lukaku, I was filled with joy though I am a Manchester United fan. I was happy because Lukaku has played for my team before and the fact that he has improved on his first touch and ball controll.

Romelu Lukaku had his second debut for Chelsea FC against Arsenal where he showed and proved to his critics that he has really improved. But playing against Liverpool yesterday has really changed my perspective on he improving.

One thing that I realized is that if Lukaku is playing against a team who has a well organised defenders he struggles to register a goal. He was pocketed by Virgil van Dijk in the whole of the match. This has happened in so many games when the opponent had better defenders protecting the posts.

Another thing which will make Lukaku be the flop of the season according to my opinion is that all the top six clubs now have prolific goal poachers can make the efforts of Lukaku not seen by many football lovers. Again, any player who has wore the number 9 shirt for Chelsea FC has always ended up not performing well in the team. Lukaku has taken the number 9 shirt and I think it will not make him perform well.

To my readers, this is my humble opinion and I will like to hear yours too. I love Chelsea though I am a Manchester United fan.