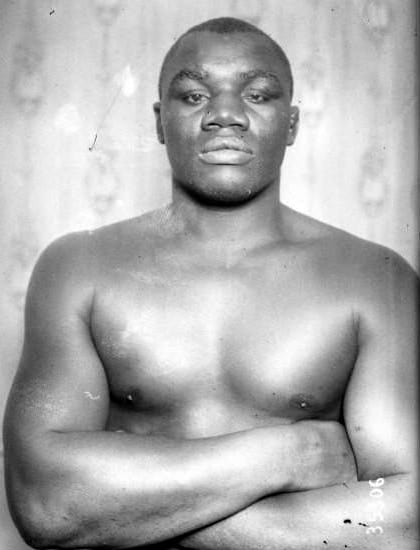 In boxing history, Sugar Ray Robinson is usually named as the world's greatest boxer but many historians think this fact is wrong as many of them argue in favour of Sam Langford who is known as “boxing's greatest uncrowned champion". He was born in Weymouth, Nova Scotia, in 1886 and during his time, in the first quarter of the twentieth century, many boxers feared to face him even though he was only five-foot-seven-inch and weighed only one hundred and seventy pounds at the peak of his career, he was feared by many boxers including heavyweight champions, Jack Johnson and Jack Dempsey. Jack Dempsey refused to fight Sam in June 1916 and later wrote in his autobiography that “The Hell I feared no man. There was one man, he was even smaller than I, and I wouldn't fight because I knew he would flatten me. 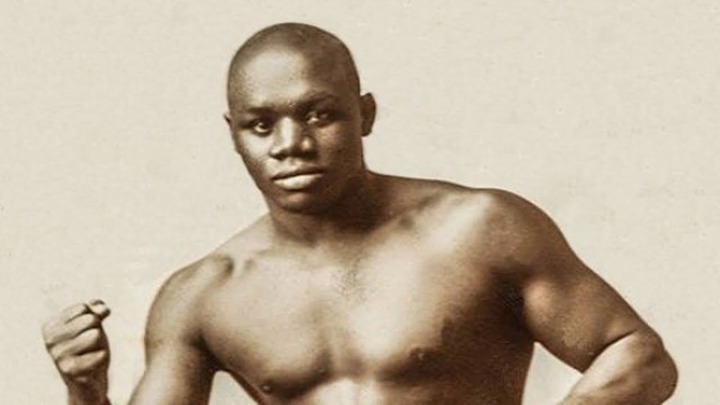 I was afraid of Sam Langford ". Jack Johnson, on the other hand, faced Langford, once in April 1906, when Langford was twenty years and a lightweight and Johnson was twenty-eight years and a heavyweight contender. Johnson won the fight after fifteen rounds over a convincing decision of the judges but not without discovering how tough the younger Langford was and how much power he carried in his fists. Two and a half years later, Johnson won the heavyweight championship by defeating Tommy Burns and Langford and his manager pressured him for an opportunity to fight for the title but Johnson refused saying “I don't want to fight that little smoke. He's got a chance to win against anyone in the world. I'm the first black champion and I'm going to be the last". Many years later, he told the New England Museum trustee, Kelvin Alywood that “Sam Langford was the toughest little son of a bitch that ever lived". During his career, Langford participated in over three hundred professional bouts from 1902 to 1926 but he never won a world title. 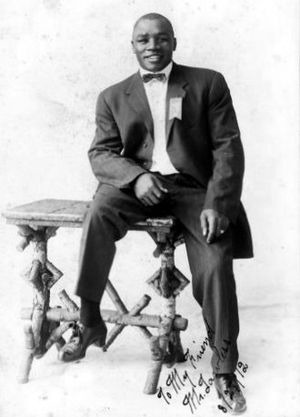 Even though he once defeated reigning lightweight champion, Joe Gans by decision in December 1903 he was not given the title as he came into the fight two pounds over the lightweight limit. He even though he never won any major titles, Sam Langford never regretted his profession even though he lost his eyesight in the sports and in a statement attributed to him after his death, he said “Don't nobody need to feel sorry for old Sam. I had plenty of good times. I been all over the world. I fought maybe 600 fights and everyone was a pleasure ".

A cow has been arrested for killing a 60-year-old woman in Kakamega, Kenya.

If The IMF Was To Be A Cake, Will The Gov’t Choke On It? Media Questions Ghanaians With This Photo.

The new fraud method used by con artists to steal money from your mobile money.