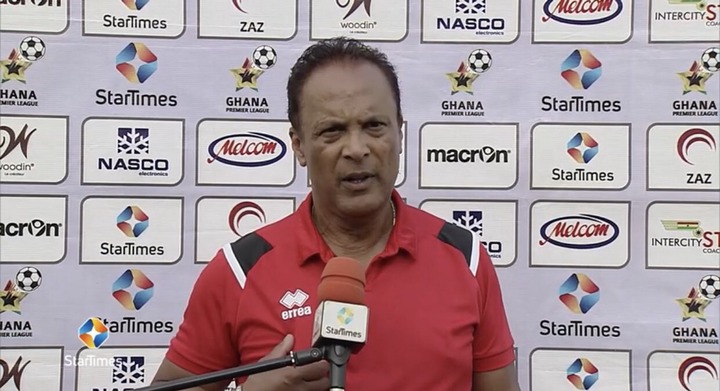 Final round of matches in the Ghana Premier League takes place this weekend. The season for Asante Kotoko was declared over when Accra Hearts of were declared winners last weekend, after drawing with Liberty Professionals, while the Porcupine Warriors lost to Bechem United.

It is unquestionable fact that innumerable supporters of Asante Kotoko are left disappointed in the manner via which the team lost the trophy to sworn rivals Accra Hearts of Oak. This has been affirmed by Kwadwo Boteng Gyamfi, a Board Member of Asante Kotoko; 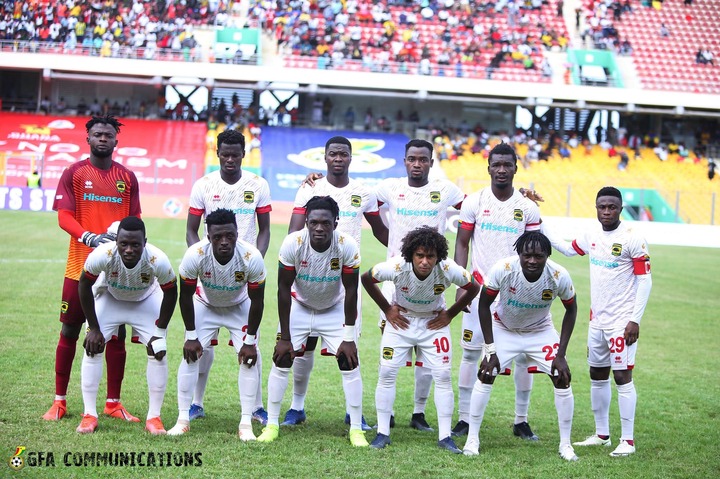 " I must say that we are very disappointed for not Winning this season's premier league title but let me also congratulate Hearts of oak for their efforts, hopefully we will reorganize and come back very strong to win it next season" He told Hot FM.

In that game against Accra Hearts of Oak, fans expected the team to win and open a three point lead, but they missed out. Their hopes began to fade away. Indeed, officially, they are ending the season as second to their rivals. 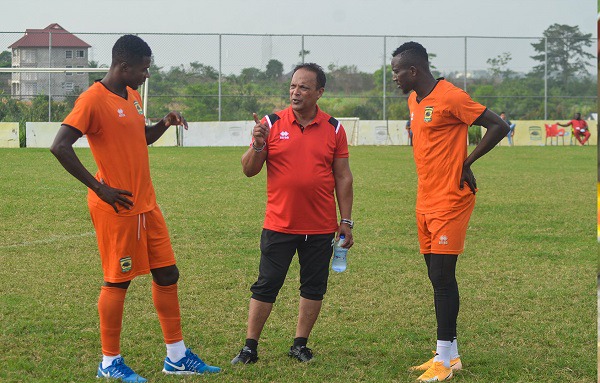 Post that game, coach Mariano Barreto has had his share of backlash from a section of the irate fans, who did not fathom why he deployed some players in certain areas on the pitch, including his line up. Some of these fans are convinced the Portuguese tactician must be booted out as soon as the season winds up, but others are concerned about the repercussions by way of termination of his contract, hence, he must leave as soon as his contract runs out with the club.

On playing home away from home, that has been given a greater portion of the blame, on why the club failed to hold grip of the league trophy. Playing at Baba Yara may be a big deal in cushioning the title ambitions of the club. Kwadwo Boateng Gyamfi goes on that tangent. 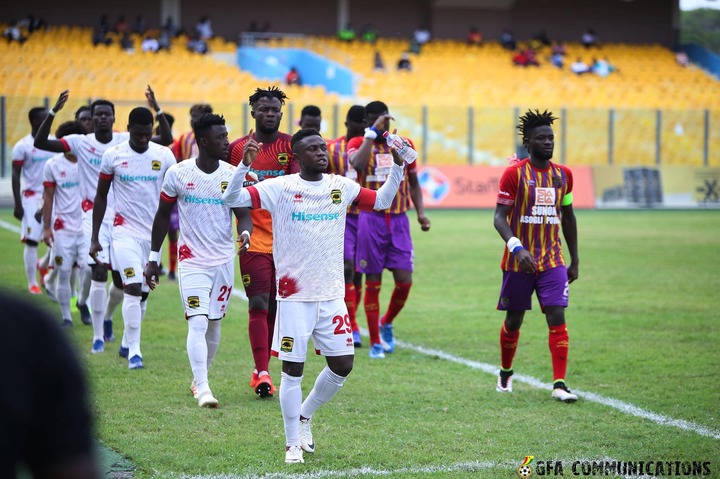 " it's not easy playing away from home for the entire season and still place 2nd, it was very difficult one, even though that's not what we desired for; it's important we also consider the circumstances we were in for this season.”

The shocking departure of Kwame Opoku in the course of the season has been attributed a bane. It was a decision that failed to yield an outcome on the pitch, but financially sound. In critical games, who to score became an albatross on the neck of the technical bench. The lacuna left by Kwame Opoku was strategically not patched up. This tells the repercussions that accompany giving away a precious asset in any team’s set-up.