Cristiano Ronaldo on target as Portugal humiliates their opponents

By TheDailyBulletin (self media writer) | 1 year ago The Portuguese national team is by far becoming on of the BEST if not the BEST in the world of late considering the kind of great, skilful, visionary, young and experienced players in their fold. They are the reigning European champions and also they won the inaugural UEFA nations league tournament.

In their preparation to defend their pride as winners of the UEFA nations league tournament, they played a friendly against Andorra in which they bagged 7 straight goals with no reply from their opponents. Head coach Fernando Santos started the game with the likes of the team captain and 5 times ballon d'or winner, Cristiano Ronaldo on the bench. The two Manchester clubs midfielders Bruno Fernandes and Bernado Silva also started from the bench. Atletico Madrid's star and in form striker, Joao Felix and Liverpool's very own new signee, Diogo Jota all featured from the bench. Manchester city's Joao Cancelo too on the bench. 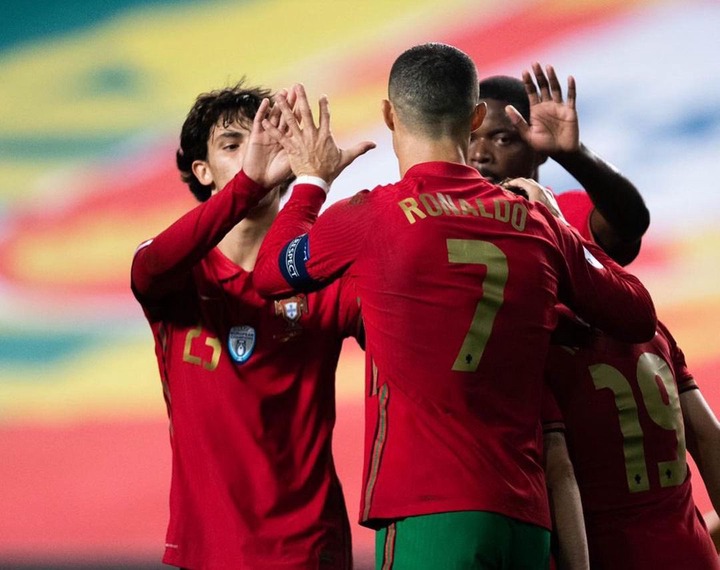 The game ended 2-0 in favour of Portugal in the first half courtesy of goals from Pedro Neto and Paulinho. Renato Sanches scored the 3rd goal in the 56th minute and Paulinho registered his 2nd of the game and Portugal's 4th. Emili Garcia from Andorra scored and own goal before Cristiano Ronaldo and Joao Felix added the 6th and 7th respectively.

It was a good game from the Portuguese national team who managed a total of 25 shots of which 15 of them were on target and the remaining 10 shots off target. They secured a ball possession of 76% and had 14 corner kicks. This is an impressive statistics. They will be facing France and Croatia in the UEFA nations league on the 14th and 17th of November 2020 respectively. It should be noted that France lost against Finland yesterday in ther international friendlies whereas Croatia playered a 3-3 draw against Turkey. Portugal are group leaders in the UEFA nations league tournament ahead of 2nd placed France and Croatia and Sweden securing the 3rd and 4th place respectively. 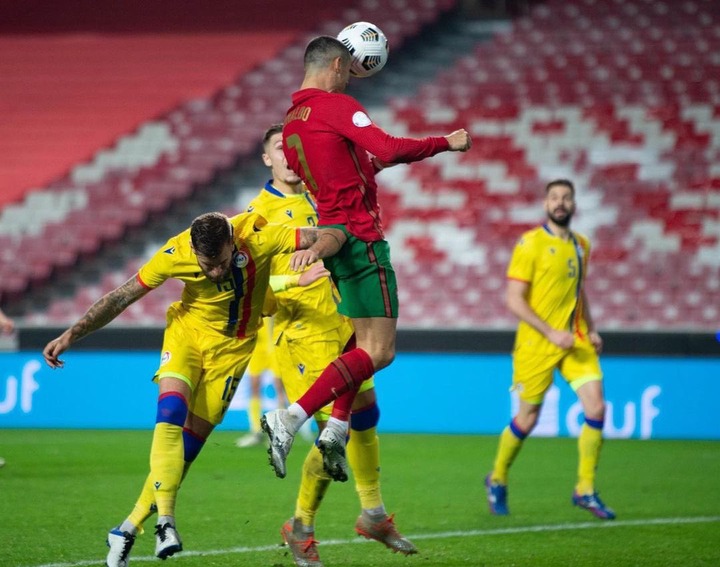 4 Ways To Build Your Relationship