By allround.news (self meida writer) | 13 days

Lionel Messi breaks Ronaldo record for most liked Instagram post after his photo with the Copa America trophy reached over 20 million likes. 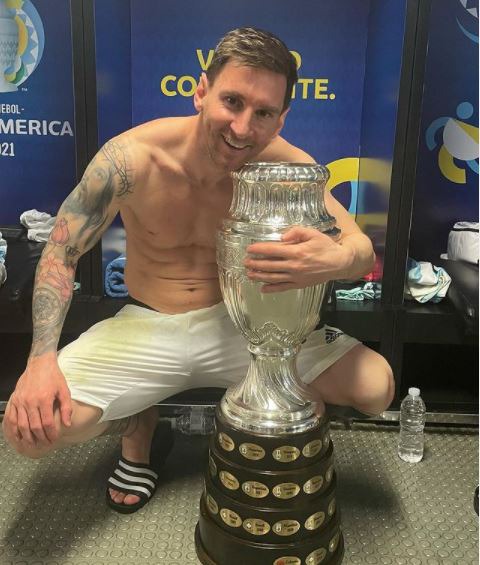 Real Madrid's second friendly of the summer ended in a 1-1 draw with Rayo Vallecano on Sunday night.

Barcelona will play two friendlies this week against Nàstic and Girona at the Johan Cruyff stadium. They'll will be very important games for the players of the B team who are in the dynamics of the first team. They have the opportunity to impress Koeman.

Barcelona are facing crucial days to define what the sponsor from the 2022-23 season will be. The current contract with Rakuten ends, and Barça must find an agreement with a company as soon as possible since the deadline is on July 31st.

Lionel Messi is the favourite to win the 2021 Ballon d'Or, according to Barcelona head coach Ronald Koeman. 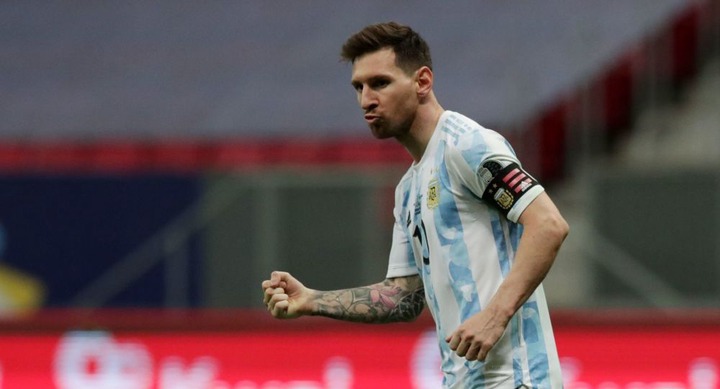 Barcelona star Ousmane Dembele will undergo the first stage of his injury rehabilitation in Paris.

La Liga giants Athletic Bilbao are reported to be plotting an ambitious return for Ander Herrera ahead of the 2021/22 season.

Barcelona are considering a move for Lille midfielder Renato Sanches should their attempts to sign Saul Niguez prove unsuccessful.

Barcelona star Riqui Puig is not interested in leaving the club this summer despite a string of loan offers for 2021/22.

Barcelona goal keeper Marc Ter Stegen is making progress with his injury rehabilitation and could return to action in September.

According to Catalan outlet Mundo Deportivo, Brighton & Hove Albion are preparing a bid of around €15 million to sign Martin Braithwaite

Real Madrid could sell striker Luka Jovic this summer despite spending around €63million on the striker just two years ago.

Florentino Perez is not thinking about selling Vinicius Jr this summer at all, and the player wants to triumph at Madrid.

Real Madrid have made their first contacts with PSG for Kylian Mbappé, telling the club their desire to sign the player but PSG don’t want to sell him.

Bayern are prepared to sell Corentin Tolisso for around €20m this summer. Juventus and Napoli - both interested in the Frenchman - consider Bayern's asking price too high. Tolisso will speak to Nagelsmann once he's back from vacation to know the coach's plan with him.

Manchester City, Liverpool and especially Chelsea are interested in Kingsley Coman. Thomas Tuchel is fan of the Frenchman. Chelsea would like to include Callum Hudson-Odoi in a deal. Julian Nagelsmann, however, appreciates Coman's qualities and is determined to keep him.

Real Madrid could make a bold move to sign Euro 2020 star Giorgio Chiellini following his release from Juventus, according to football Espana. 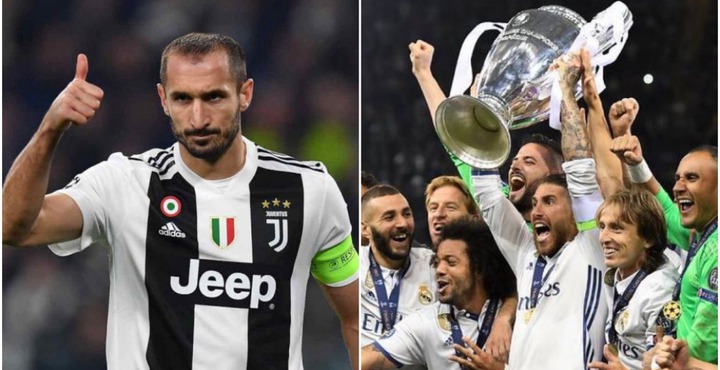 Arsenal have reportedly offered Manuel Locatelli a deal worth €3m a season, but the Sassuolo midfielder only wants Juventus.

Massimiliano Allegri reportedly hopes to bring Miralem Pjanic back to Juventus on a free transfer from Barcelona.

Healthy Changes That Occur in A Lady Immediately After Sex.