By FreshGist.gh (self media writer) | 6 days ago

Awako is still training with Auroras not the senior team. The player joined the team late but due to his alliance as a Ga boy, he is well to do in his proper state.

In most of the media houses, the quality of the player can not be underrated.

But the demeanour and consistency of the player have a lot to organise before he meet the senior team.

The senior team is now at Cape Coast preparing to meet their counterparts from Algeria. They need a formidable side which made them credible to play the players when is fit.

The presence of the player is not bad at all to see the best and quality players to join the team.

Not talking about, Awako alone Obeng Junior has more talent and have done a lot to pose a threat to the starting eleven of the players. We want to see the best from Awako to perform marvellously than what we saw at Olympics.

If we want the Ghana football to rise then we can get the best deal in a the players. The team is yet to win a much and the seriousness of the team can serve as a deterrent to the rest of the players.

The Auroras team have been preparing for their Division Two league season making their qualification not that difficult but have been struggling over sometime now.

But the worse side of the case has to do with the decision taken by the player earlier. This have make him feel so down to correlate with the coach and the team at large.

The time they needed him the most, he never showed up to show how he can perform very very well for the team. In all hearts there must be cool and kind gestures to receive the player with good hearts. 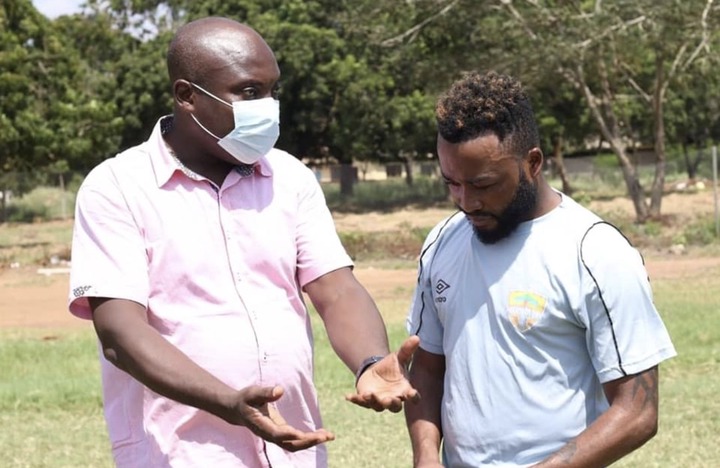 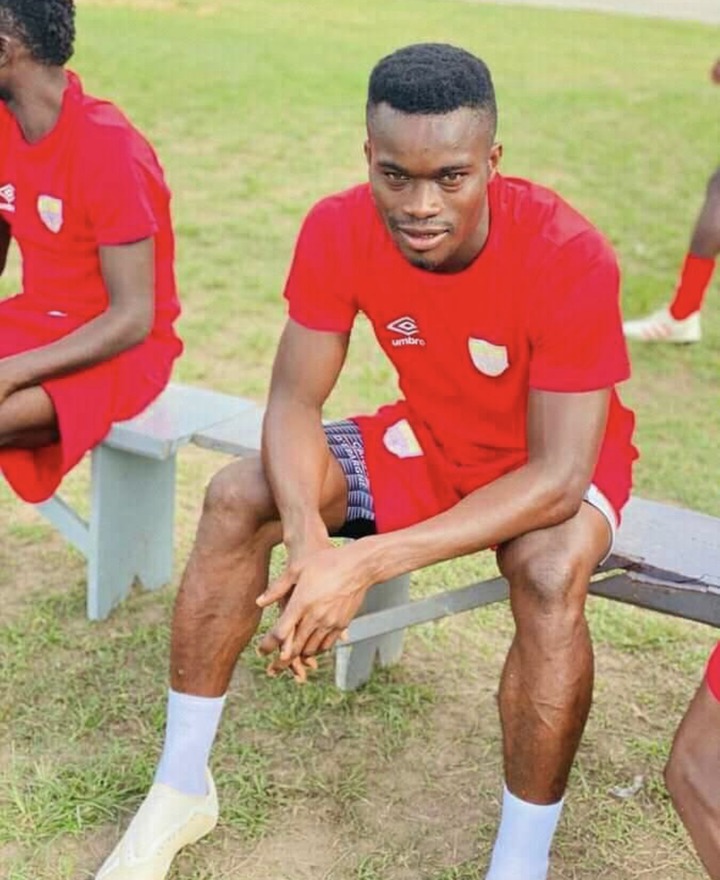 Ignoring the team for almost two of their Africa competitive matches and now they are out from Champions League to play the Confederation Cup.