By Danso-abiam (self media writer) | 2 days ago 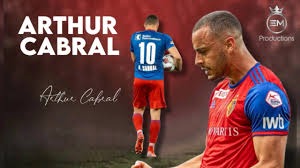 Xavi is determined to change the fortunes at Barcelona and has already started preparing his team.

Even though it will take time for his team to reach their peak but he has started noting down his players for the future.

Xavi has made it clear to luuk de jong that he isn't part of his team and would be allowed to leave in January. De jong was acquired by koeman to replace Griezmann.

Even though people raised doubts about the transfer of luuk de jong, Koeman still insisted that he is the man he wanted because he believed de jong is a better player than Neymar. 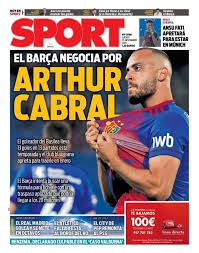 Xavi has identified Arthur Cabral as the striker he wants. Cabral is not a household name in Europe but he has had a good career at Basel since arriving from Brazil.

He is popularly known as the next Ronaldo because of his ability to score and his physic especially when he is in the box.

Aside his good footwork which is essential for a striker to fit in at Barcelona, Cabral is also very strong in the air and known for bullying defenders. 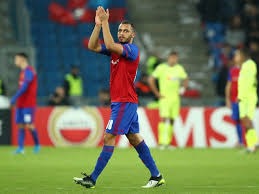 Barcelona are ready to pay 8-10m Euros for the signing of Cabral. The player has already made it clear to the club about his desire to join Barcelona and the club wouldn't stand in his way.