It could Be possible. See what Haaland was caught doing

By BJ_Sports (self media writer) | 10 months ago 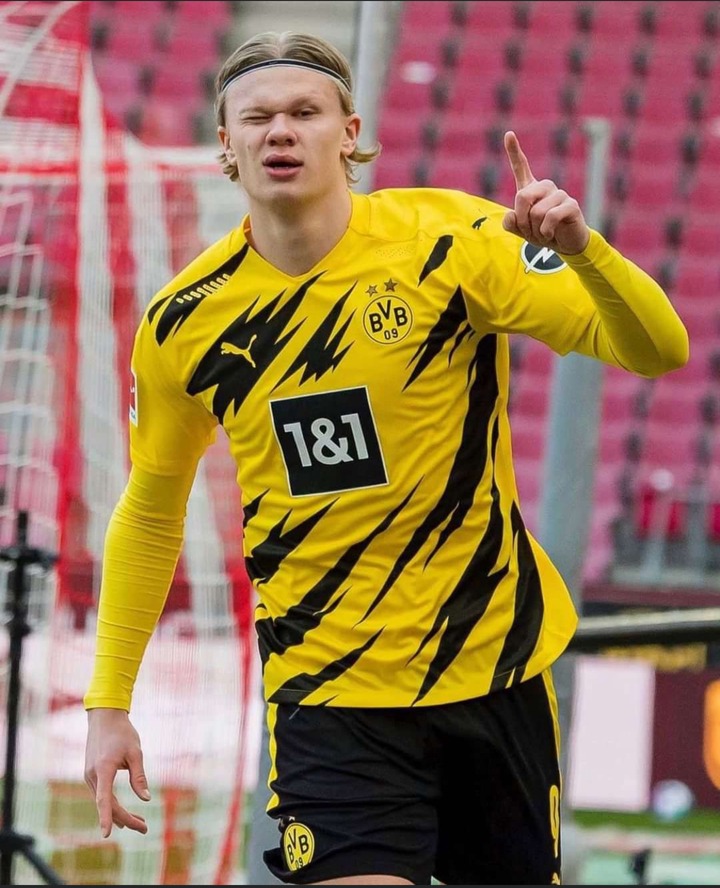 He began to shine in the under seventeen world cup four years ago. At the tournament, he grabbed the goal king award as he scored fifteen goals in four matches. From there, he joined Red Bull Salzburg. His outstanding performance at the club attracted the interest of great clubs like Bayern Munich, Manchester United and Borussia Dortmund. At the end, Dortmund won his signature. He has scored fourty nine goals in fourty nine matches for the club. He has a market value of about €70m now. 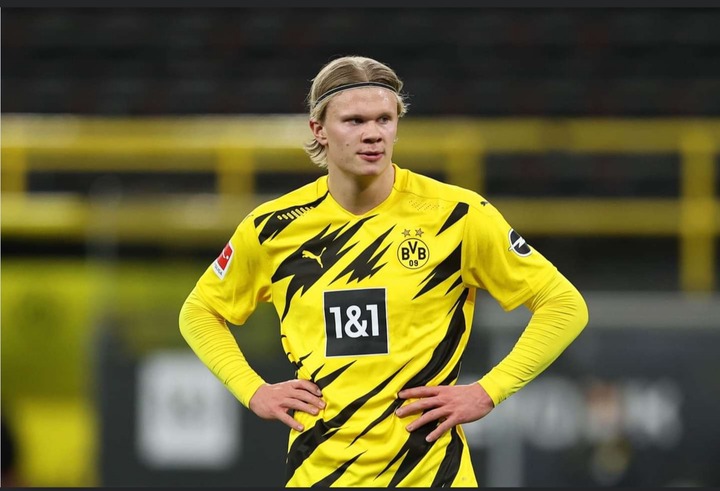 Despite, more years left on his contract for Dortmund, great clubs are still chasing for his signature. Great clubs like FC Barcelona, Real Madrid CF, Manchester City FC and Chelsea FC are all on the race for him. Over the weeks, there have been speculations that he is linked with a move to Barcelona. This morning, at the Norwegian national team training Centre, Haaland was spotted watching Barca TV. This may mean that he is more interest in a move to the Blaugrana club. 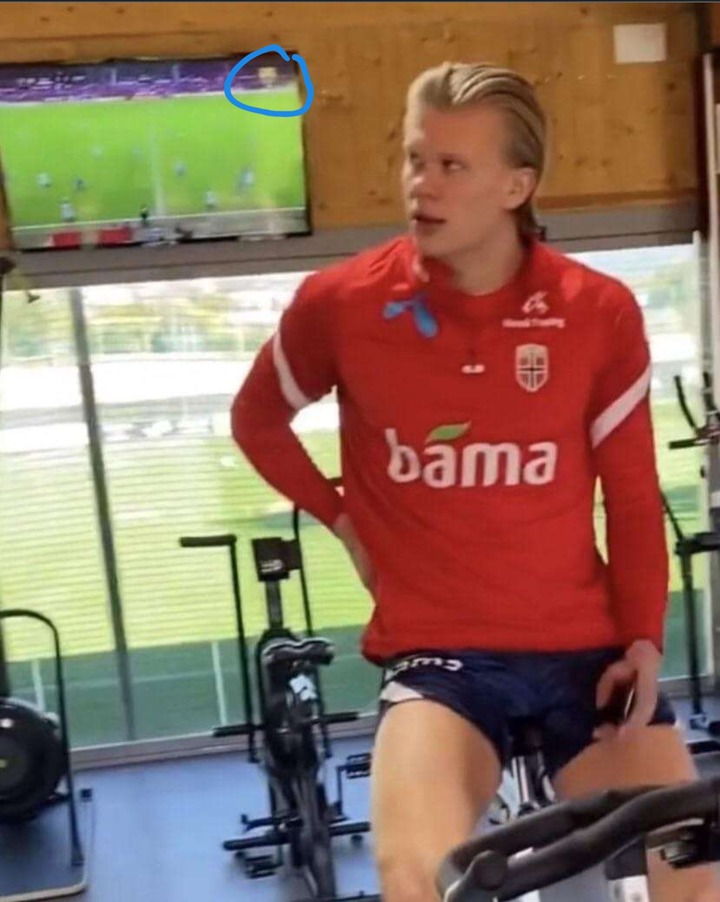