Rashford Warmly Thanked The Staff And His Teammates For Aiding Him In Attaining The 100-Goal Mark. 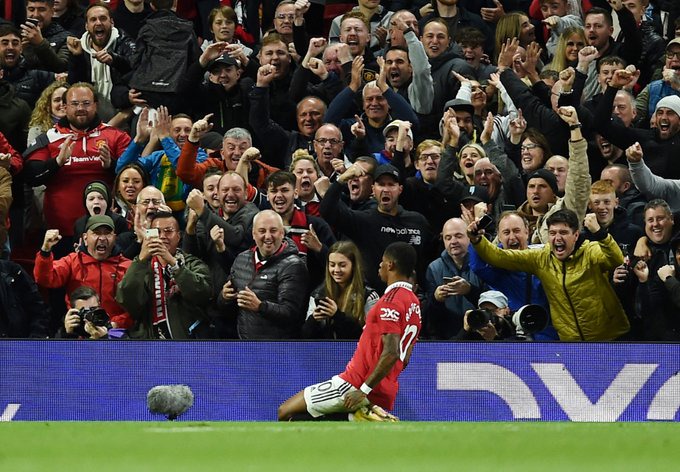 West Ham United was defeated 1-0 by Erik ten Hag's team, who won their eighth game overall. Even though United had a strong winning record against David Moyes at Old Trafford, it appeared to be a hard-fought victory.

Since the arrival of Erik ten Hag in the summer, Marcus Rashford, who is in fine form under Erik ten Hag, has scored seven goals, which is the highest in the team.

The last Premier League goal scored by Marcus Rashford was against Arsenal. He scored twice against the league's top team and has now done so for the first time under Erik ten Hag at Old Trafford. 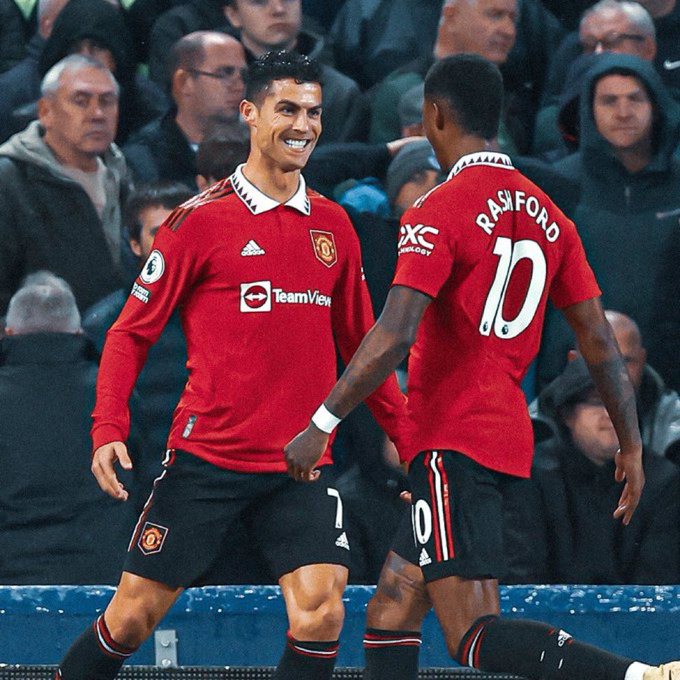 Last Thursday, he scored in a 3-0 triumph in the Europa League, and on Sunday, he provided the crucial goal against a tough West Ham United team in the Premier League.

Marcus Rashford has four goals in nine games played in October, so it wouldn't be surprising if he makes Gareth Southgate's final roster for the World Cup in November.

Just hours before his 25th birthday, he was thrilled to reach the prestigious 100-goal milestone for the Reds. He told MUTV that he sees it as a tremendous springboard for his career.

He stated, "It's certainly a wonderful time for me. I'm overjoyed since it's something I've been looking forward to accomplishing. But right now, all I want to do is keep moving forward." 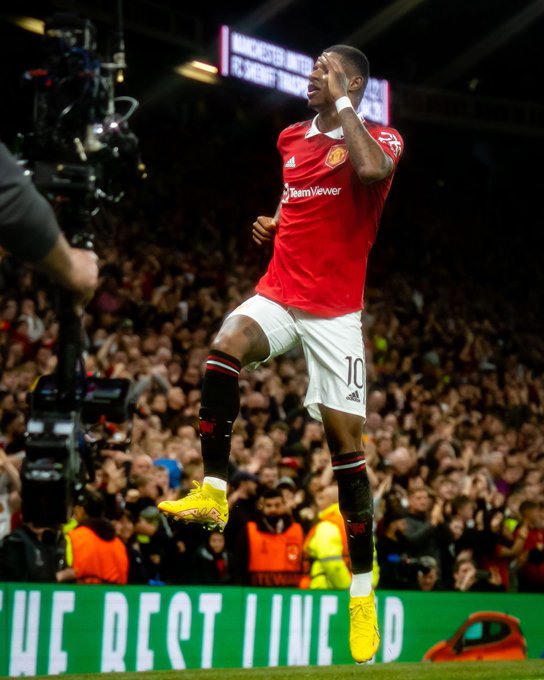 He tweeted on his official handle @MarcusRashford, which was seen by the editors of www.atspo.com.

He tweeted, "100 goals for this special club! I’ve been here since I was 7 years old and came through every single age group and played on every single pitch, so I want to thanks all the staff, my family and my teammates that have helped make this achievement possible. " 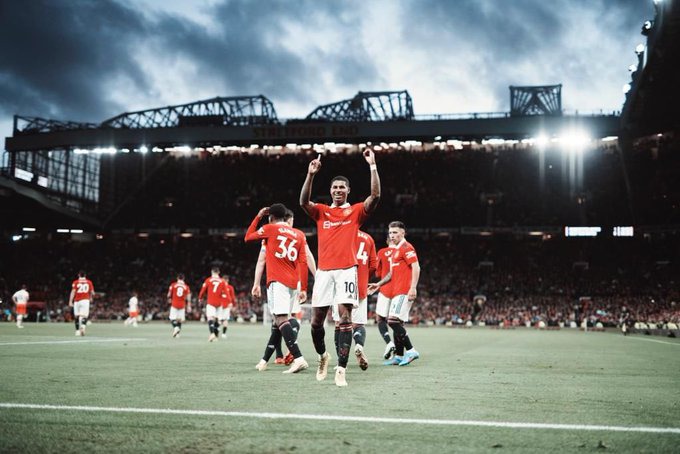