Current Chelsea defender, Kalidou Koulibaly has gone very hard on his former employer at Napoli for saying that, he will never sign African players because they leave Napoli and go back to their national teams and play for them. But he will only accept to sign them if they decide to forfeit Africa Cup of Nations. 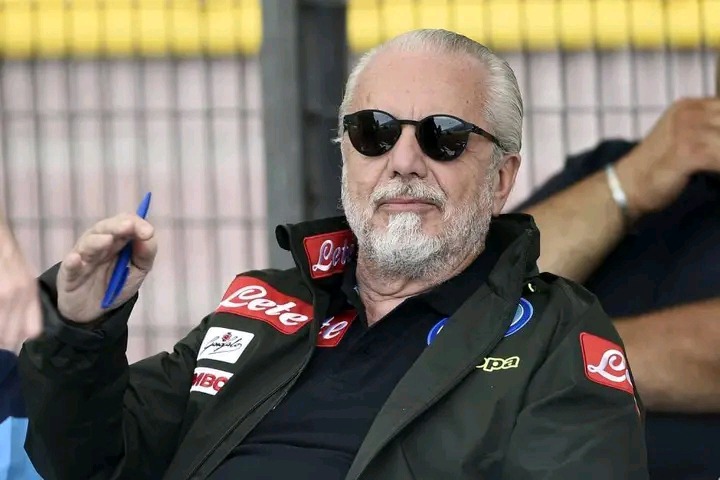 "You cannot speak about an African national team like this. You have to have respect like you have for a European team," Kalidou Koulibaly said.

Koulibaly made the above statements known to the Napoli President after the President jabbed and disrespected African national teams and the African Cup of Nations. 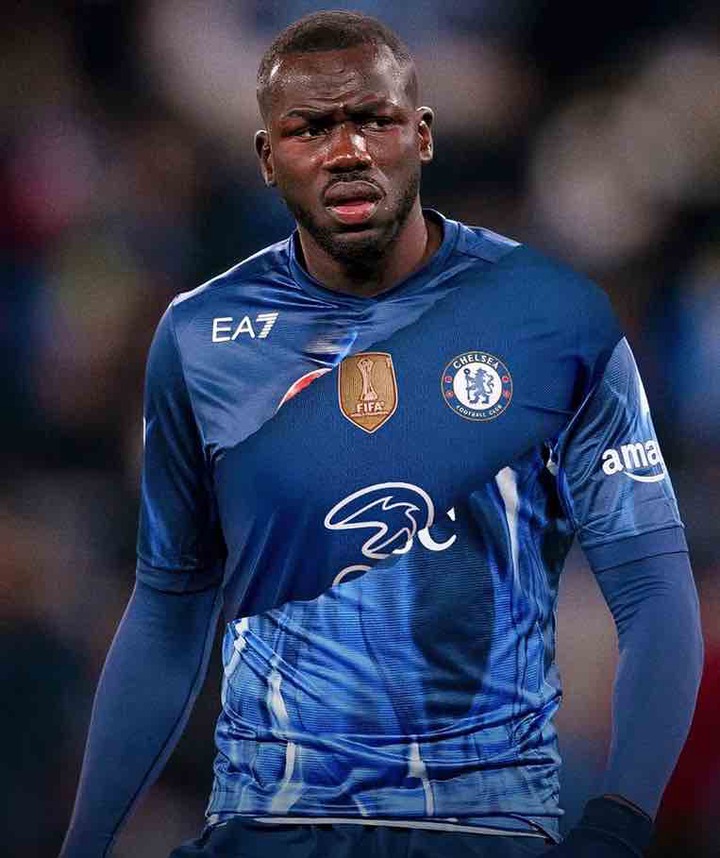 Napoli's President in an interview on Wall Street Italia talk show boldly told the world that, "Enough African players! Either they give up playing in the African Cup when they join us (Napoli) or I won't sign them anymore. We pay their salaries to send them to play for others."