By OPolitics (self media writer) | 3 months ago 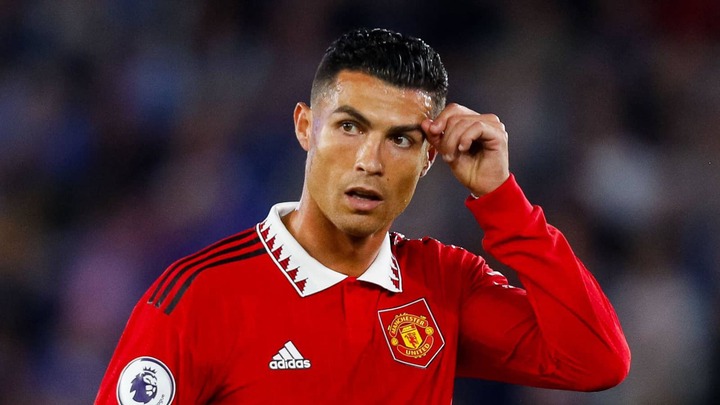 Manchester United equalized in the last minute of their match against Chelsea in the English Premier League. The Red Devils conceded a penalty which was converted by Jorginho in the closing stages of the game but Casemiro’s powerful headed goal was enough to see the two teams share the points at the end of the game.

One player who was absent was Cristiano Ronaldo. The player was serving a punishment imposed by coach Erik Ten Hag after he declined to come on as a substitute in the game against Tottenham Hotspurs.

Cristiano Ronaldo has been rumoured to be wanting a way out of the club and a move in January is very likely and a strong possibility. According to sources, Ronaldo may consider a move to either AS Roma in the Italian Serie A or move to play the MLS in the USA.

Sources have also described that the 5 time Champion league winner will be willing to take a significant pay cut in order to join a champions league playing club. Ronaldo has a contract with Manchester United that expires at the end of the season. However, the Red Devils have an option to extend that contract for a year.