Manchester United has been linked with a move for a LaLiga midfielder: Should Ole make a move?

By ROLEXSTORMZY (self meida writer) | 18 days 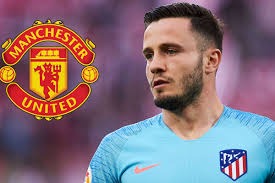 According to The Mirror, Saul Niguez is poised to seek for a summer transfer to Manchester United (via Daily Star).

Atletico Madrid's star player helped his team finish a great season by winning La Liga for the first time in seven years. Niguez was a vital member of the squad, appearing in 39 games across all competitions this season. After spending his whole career with Atletico Madrid, the Spanish international appears to be looking for a fresh challenge.

The article also claims that the 26-year-old has a £60 million buyout clause. The club, on the other hand, is in severe need of cash as they aim to reinforce their team in order to stage a strong title defense. The club has suffered significant financial losses as a result of the Covid-19 epidemic. As a result, they may also be receptive to offers in the £40 million range.

Atletico director-general Miguel Angel Gil has already stated that Saul Niguez may be allowed to leave the club this summer. Other European powers such as Juventus and Paris-Saint-Germain are interested in signing the midfielder, in addition to Manchester United. 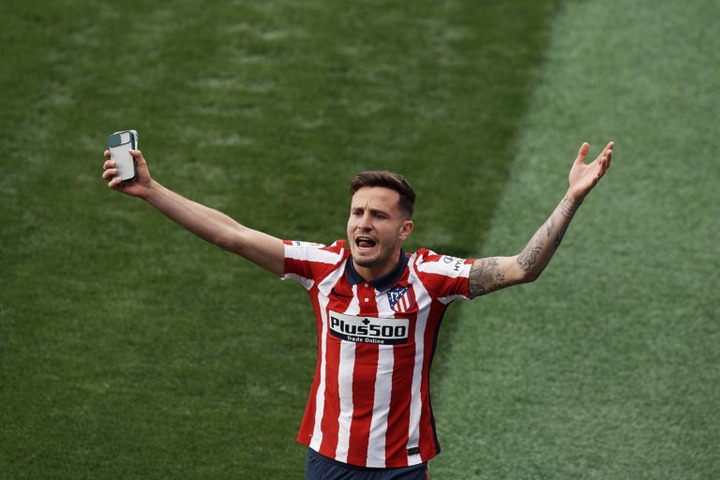 Is Saul Niguez the right midfielder for Ole?

Saul Niguez has made more than 330 appearances for Atletico Madrid. He's a player who's recognized for putting in a steady shift in the middle of the field. He has a long passing range and can control the tempo of the game from midfield.

Ole Gunnar Solskjaer, on the other hand, may have reservations about his ability to defend the team on his own. Solskjaer will need a holding midfielder who can stand in front of the defense without being scared to make challenges or engage in duels if he wants to play Bruno Fernandes and Paul Pogba together. Is Saul Niguez capable of being that strong defensive midfielder? We're not certain.

He isn't a natural defensive midfielder like Rice, nor is he as talented as Kante. Even after that, a £40 million price tag for a player of his caliber would encourage the Red Devils to improve their roster. It will be interesting to see how Solskjaer uses Donny Van De Beek, Fred, and Scott McTominay in the lineup if the player lands at Old Trafford. The only option is to share playing time, which may irritate some of the players.

And it appears that the transaction is too much effort, given that the player does not appear to solve any of United's existing teething problems.