Marcelo, the player with the most career accolades for Real Madrid, and Isco, a midfielder, have both announced that they would be leaving the club in the near future. 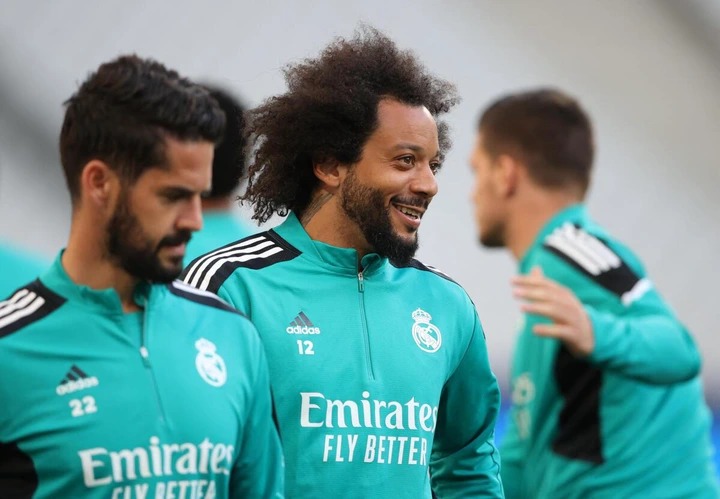 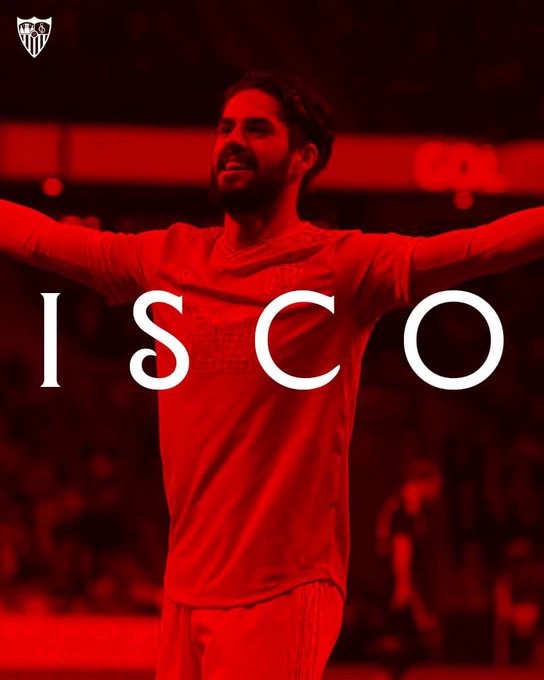 Isco will be reuniting with Julen Lopetegui, a former coach of his who is now serving in the role of head coach for Sevilla. Isco was a member of the coach's staff while he was at Real Madrid, and he also played for Spain's national team. Now, the coach who was in charge of Spain's national team before he left has shown interest in bringing Isco to Sevilla. 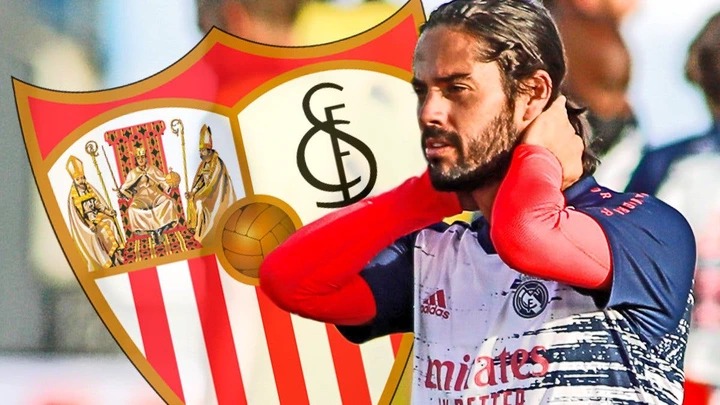 Isco's transfer to Sevilla FC was made possible by RC Celta's generous help in the transfer process.

Sevilla released an official statement on the purchase of the former Real Madrid midfielder, and the message was published on the club's website. This allowed Sevilla to make the transfer public.

It gives us great pleasure to inform that we have reached a preliminary agreement in principle with Andalusian midfielder Isco, who will become our third addition during this transfer window. It has been confirmed by the club that he has already arrived in Sevilla, and his medical check is scheduled to take place tomorrow. If all goes according to plan, he will then sign a contract with the club that is for two years. 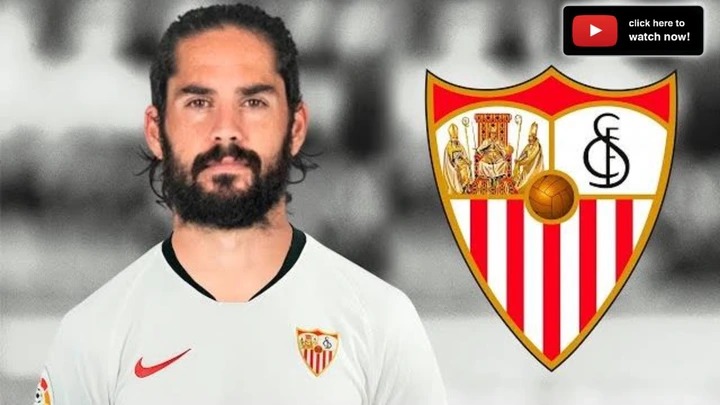 Isco is the most recent player to sign with Sevilla after the club brought in a large number of new players throughout the summer, including Marcao and Alex Telles.