Emotional Unai Emery Stated That It Was A Professional Decision For Him To Return To The EPL.

Unai Emery Etxegoien, a Spaniard, has been selected as the next manager to replace Steve Gerrard, who has returned to the English Premier League. 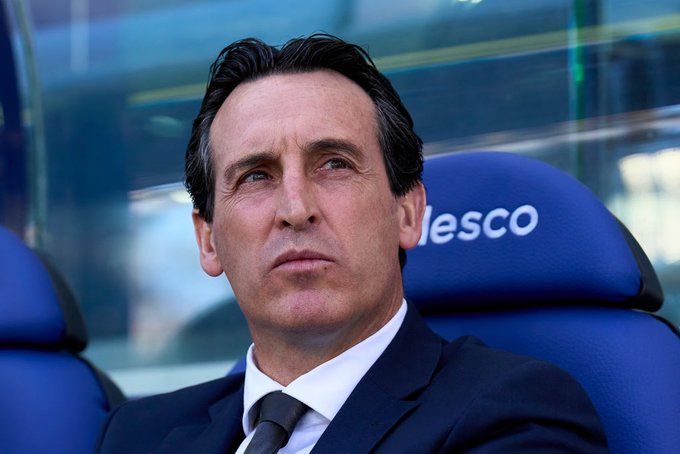 On November 1, the former Arsenal manager will formally begin working at Villa Park after finalising a work permit and agreeing to leave Villarreal.

Emery was fired by Arsenal on November 29, 2019, following a run of disappointing results and a seven-game losing streak. His final game in command was a 2-1 Europa League loss at home to Eintracht Frankfurt.

He will take charge at Villa Park after impressing in the Spanish La Liga with Villarreal, where he broke the club record of 18 unbeaten matches on December 23 with a 1-1 draw at home to Athletic Bilbao.

After defeating his previous club Arsenal in the semi-finals by a score of 2-1 on aggregate, he guided Villarreal to their first-ever European final in May 2021. Unai Emery occurred be the first ex-Gunners manager to defeat his previous team since George Graham in 1999. 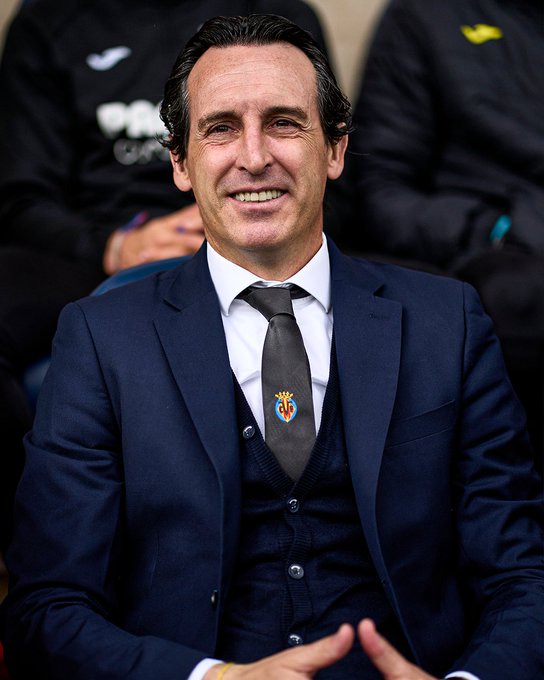 Ole Gunnar Solskjaer of Manchester United was defeated by Unai Emery in Gdańsk by a score of 11-10 on penalties following a 1-1 draw, giving him a record-setting fourth victory in the Europa Cup.

Emery was hired as the manager of Premier League club Aston Villa on October 24, 2022, after the Premier League team paid a rumoured buyout fee of €6 million (£5.2 million) to Villarreal. 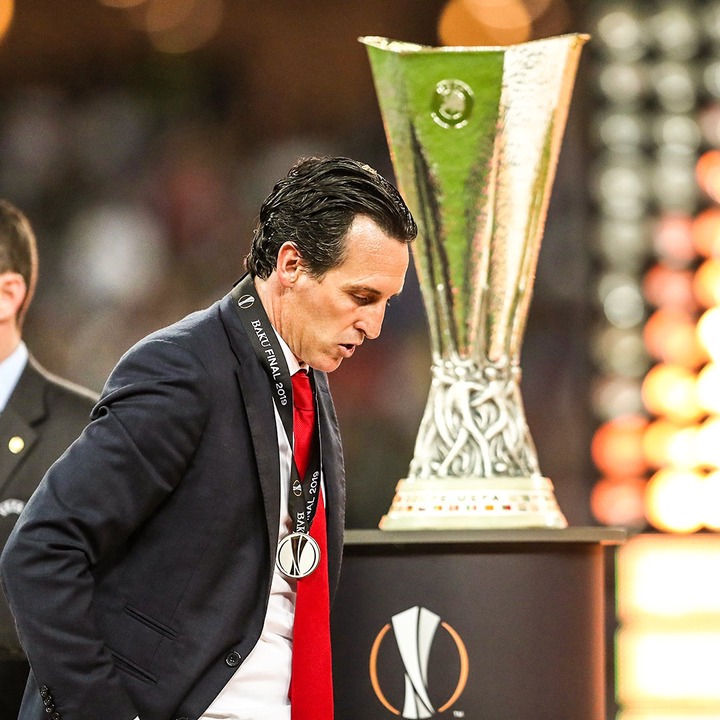 Aston Villa will face Newcastle United in their next English Premier League match at St. James' Park. They hope to have their new manager in the dag out at St James' Park, but they will still be headed by interim manager Aaron Danks, who led them to a 4-0 win against Brentford last Sunday.

At a final press conference in Spain, Unai Emery stated, "I've had two and a half very nice years here. I've felt at home at heart, but I carry the profession inside me. Now I have a new opportunity, just like when I came here. I thought I should take it as a different sporting challenge. It is a personal and professional decision. I left home at the age of 24 and opened myself up to the professional world of football with all its consequences. " 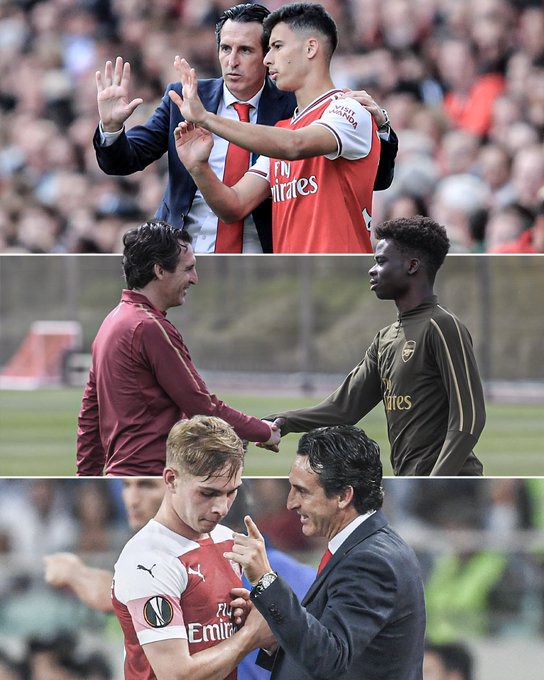