By Richmond20 (self media writer) | 6 months ago

-Nicolo Zaniolo has been identified as Dybala's replacement, with the Roma forward unlikely to extend his contract with the Giallorossi before it expires in 2024. 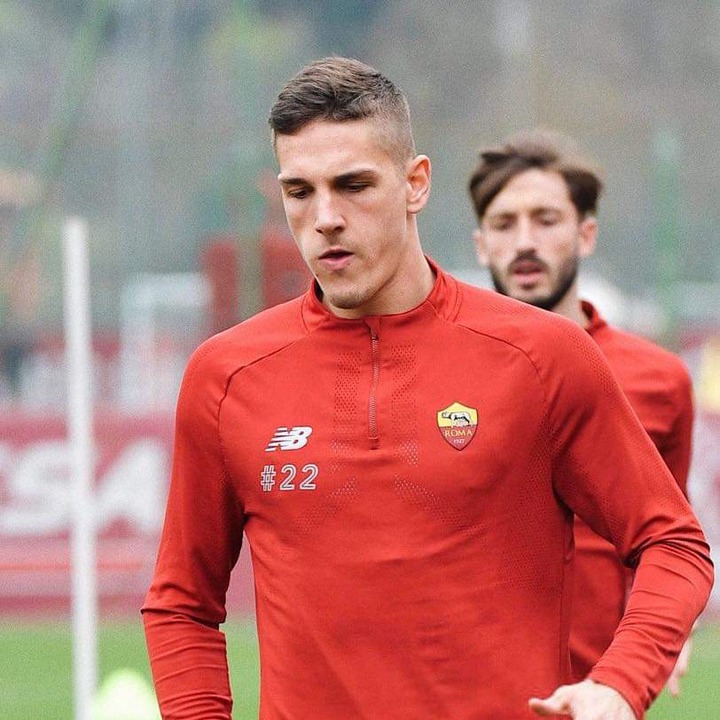 In this case, the first domino is Dybala, whose contract expires at the conclusion of the season. Juventus has no plans to renew their contract. According to Romano, the 28-year-old would not join another Serie A team, leaving the door open for a move to long-time suitor Tottenham.

Zaniolo has been identified as Juve's replacement, and the club is ready to make a move in the forthcoming transfer window. However, it remains to be seen whether they can equal his current market value of €40 million.

- Manchester United's permanent manager shortlist has been down to Erik ten Hag of Ajax, Julen Lopetegui of Sevilla, Luis Enrique of Spain, and Mauricio Pochettino of Paris Saint-Germain.

- Due to a breakdown in contract discussions with Juventus, Arsenal will make a move for Arthur in the forthcoming transfer window.

- Arsenal wants to sign Bukayo Saka to a long-term contract in order to fight off outside interest in the 20-year-old.