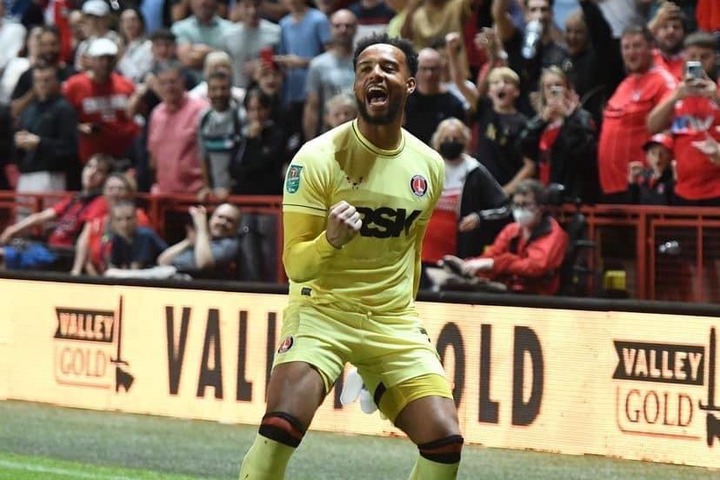 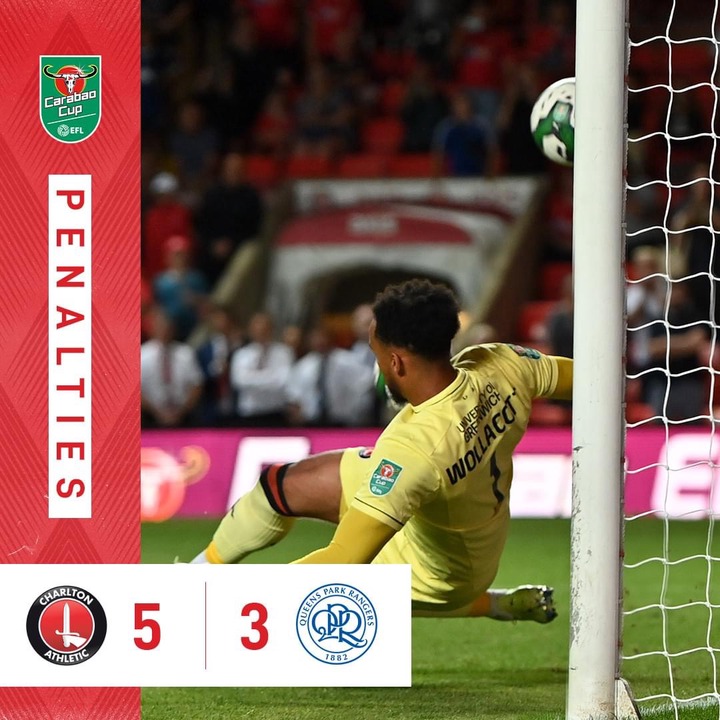 He made remarkable saves for his clubs Charlton Athletic last night as they progressed to the next stage of the competition.

Joseph Wollacott was in action for his Charlton Athletic club on Tuesday night when the team played host to Queens Park Rangers in the Carabao Cup. At the end of regulation time, Charlton Athletic managed to hold QPR to a 1-1 draw. 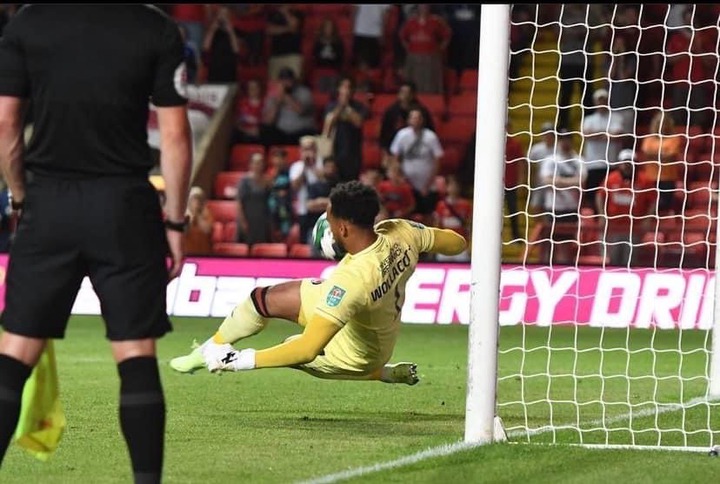 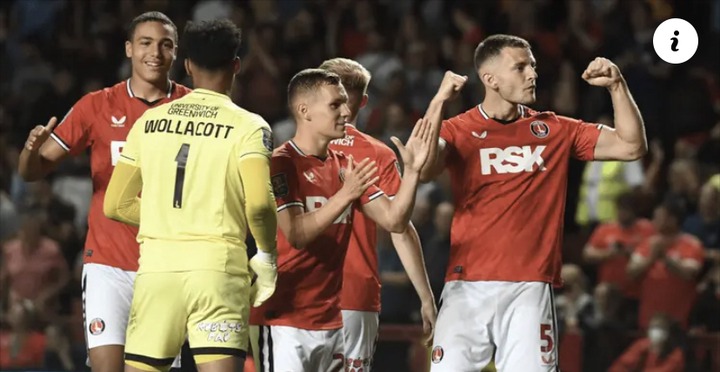 During the penalty shootout, Joseph Wollacott stepped up his game and saved the day for his team. He saved a penalty kick to propel Charlton to knockout QPR. His penalty save handed them a 5-3 win. The goalie was cheered by his teammates and fans at the Valley Stadium.

Joseph Wollacott was in goal post for Ghana during the final round of World Cup qualifiers against the Super Green Eagles of Nigeria. He pulled saves in the two legged affairs, of which most of them weee decisive moments for the national team.

With a consistent performance, he could maintain his position as first choice.

Pressure was mounting on Kumasi Asante Kotoko towards the Super clash