Top 5 world class strikers who could not win Golden Boot (top scorer) during their playing days.

The World has produced a lot of strikers and continue to produce world class strikers like Robert Lewandowski, Hary Kane and several others. Let's look at some strikers who was very good but never won Golden Boot in their carrear. 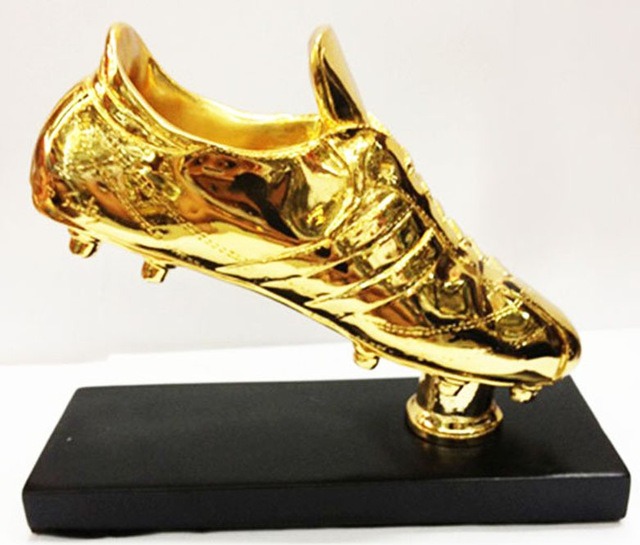 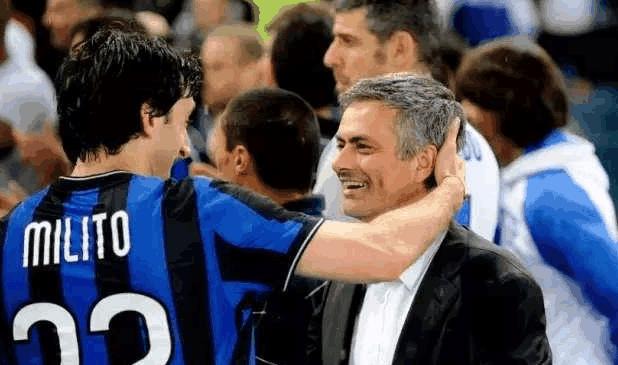 Milito was one of the goal machines for Inter Milan most especially during the era of Jose Mourinho when the Club won the UEFA Champions League, Copa Italia and the Italian Serie A. He continued to explore in the post Mourinho era but there were several other strikers in the league who made winning the Golden Boot some how difficult. 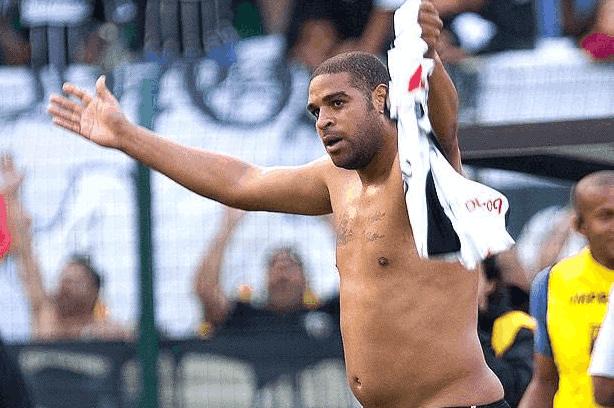 Another prolific striker by Inter Milan, at hsi peak, he was known for his powerful long range shorts which was very explosive and was difficult for opponents to defend. Defenders who played against him describes how they suffered against him.

Unfortunately, Adriano good form did not last long at the top level and he was also very indiscipline which all contributed to the reasons why he was not able to win any Golden Boot in his career.

Fernando Torres got his fame in his days at Liverpool. He benefited from excellent midfielders at that time, Steven Gerrard and Xavi Alonso. Chelsea and Manchester United were the teams he mostly used to terrify with his strength plug. Both Vidic and John Terry suffered in the legs of the Spaniard. He was not able to finish a season as the top scorer at both Liverpool and Chelsea. 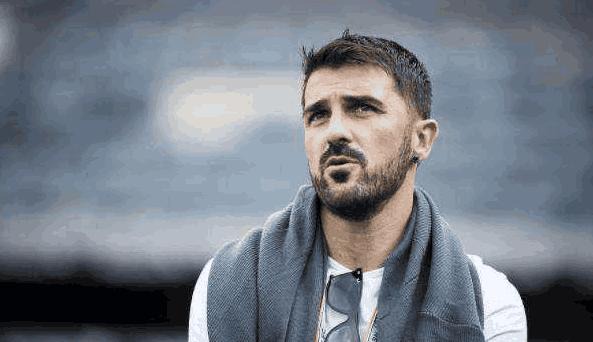 David Villa of Barcelona was very inspiring to watch with his curling skills. He was one of the key players who helped Spain to win the 2010 FIFA World Cup in South Africa. He later joined Athletico Madrid and helped them win the Spanish La Liga in 2014. It is however unfortunate he never finish a season as a top scorer 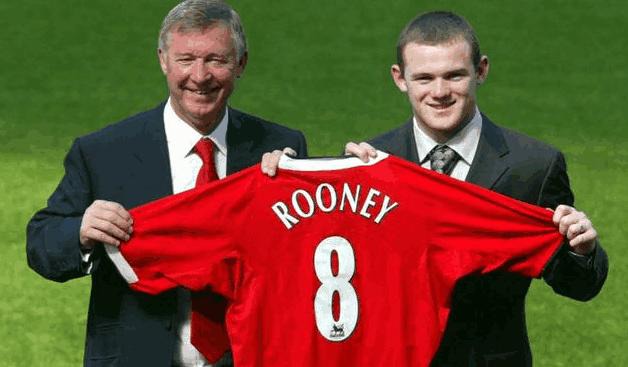 Every Premier League fan is familiar with this name. He was a complete striker for both Manchester United and the English national team.

Rooney was versatile and very strong with power shorts but it is however shocking that he never won the Golden Boot.