The 2020 European Championship can be said to be one of the best tournament that has ever played in the world. Major National teams were knocked out by other national teams with less experience in playing tournament. 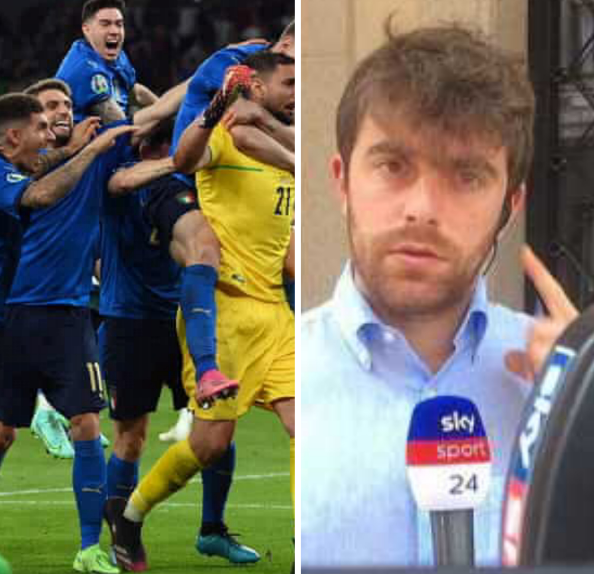 Also, several players achieved a lot of things that they never thought to have achieved and that gave some of them the opportunity to be signed by some European top clubs.

Italian youngster and goalkeeper Gianluigi Donnarumma who plays for AC Milan and also helped his home country, Italy to win the 2020 European Championship has been signed by french top club Paris Saint German.

The above news was revealed by popular journalist Fabrizio Romano on his Facebook platform in the morning of Monday, which is 12th July, 2021.

Below is the message Fabrizio Romano posted on his Facebook platform in the morning hours of Monday. 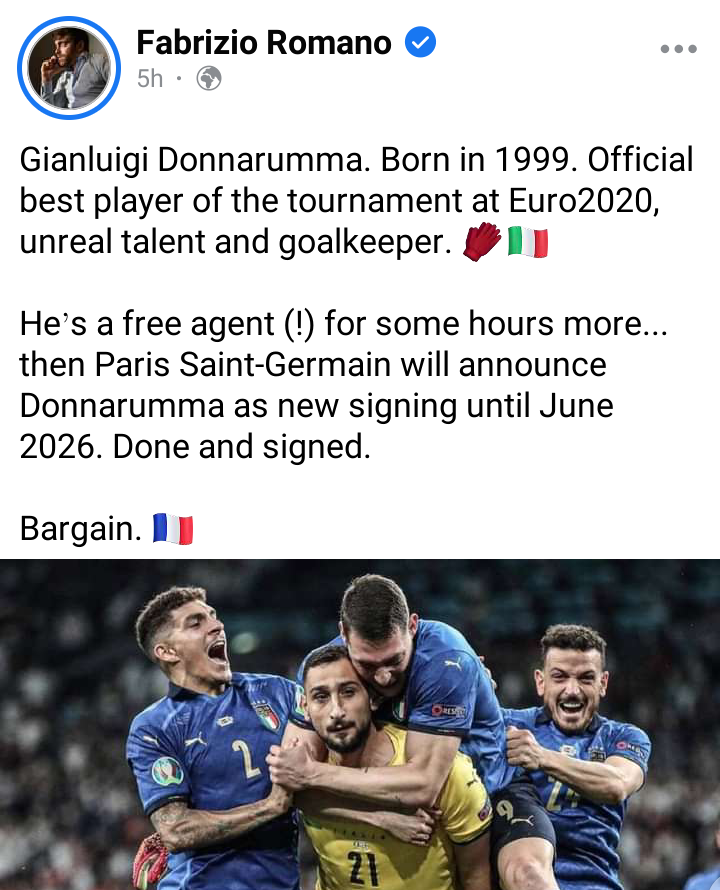 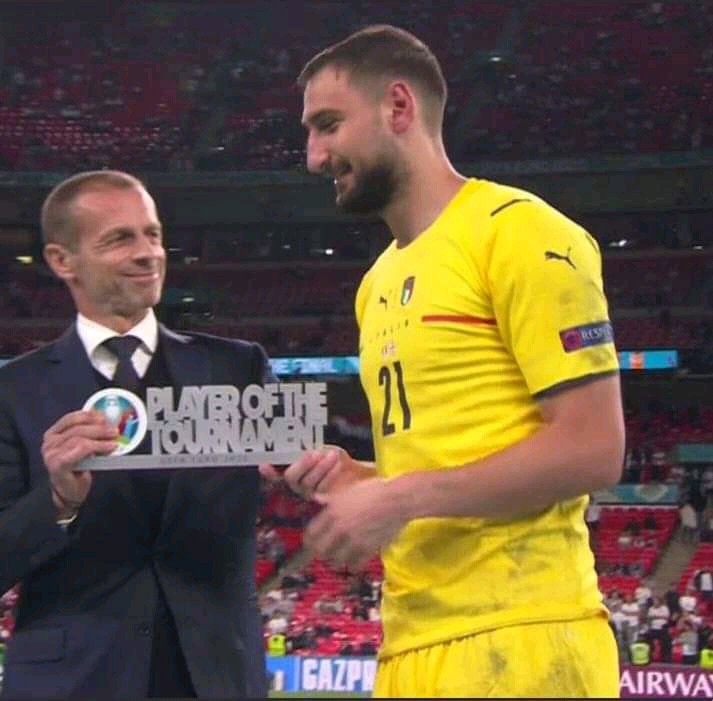 Gianluigi Donnarumma was awarded the best player of the tournament after a splendid performance throughout the whole tournament, especially his goalkeeping and saving skills against Spain and England was above praise.