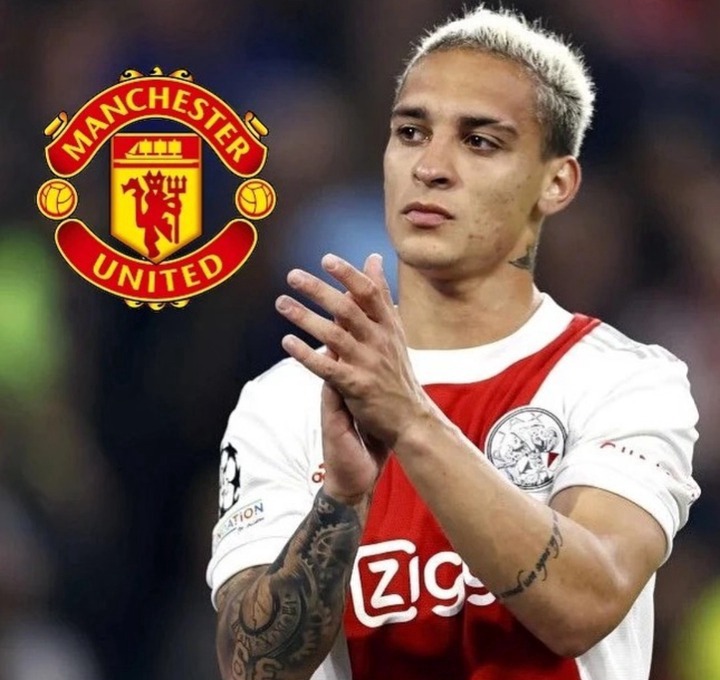 In order to move Antony, his representative is attempting to persuade Ajax to drop their demands [James Robson; GOAL]

However, according to James Robson's report today, United has made a $51 million profit.

A deal for Chelsea's Raheem Sterling has been agreed upon 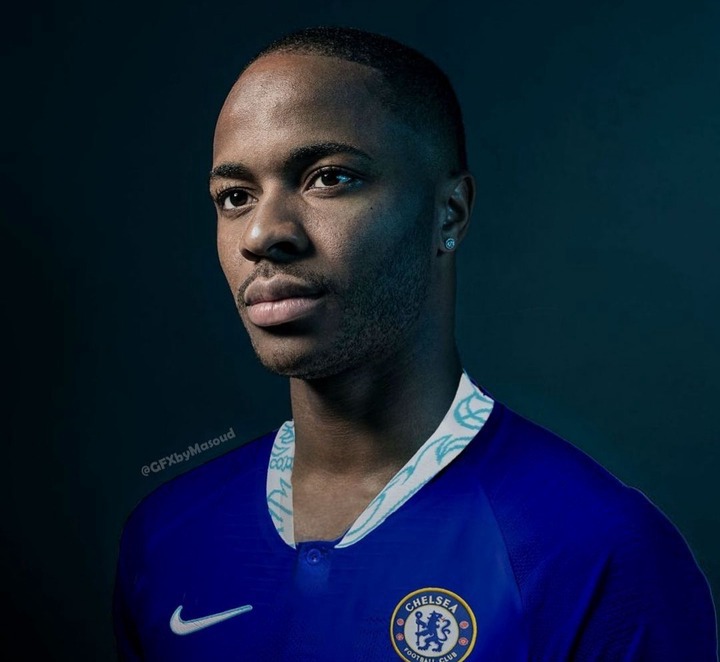 The sum Manchester City will get for England international Reheem Sterling is expected to be confirmed soon, according to Skysports.

A deal with Manchester City at an initial €45m and an additional €10m is a possibility for Chelsea. The transfer cost is expected to be finalized over the next 24 hours.