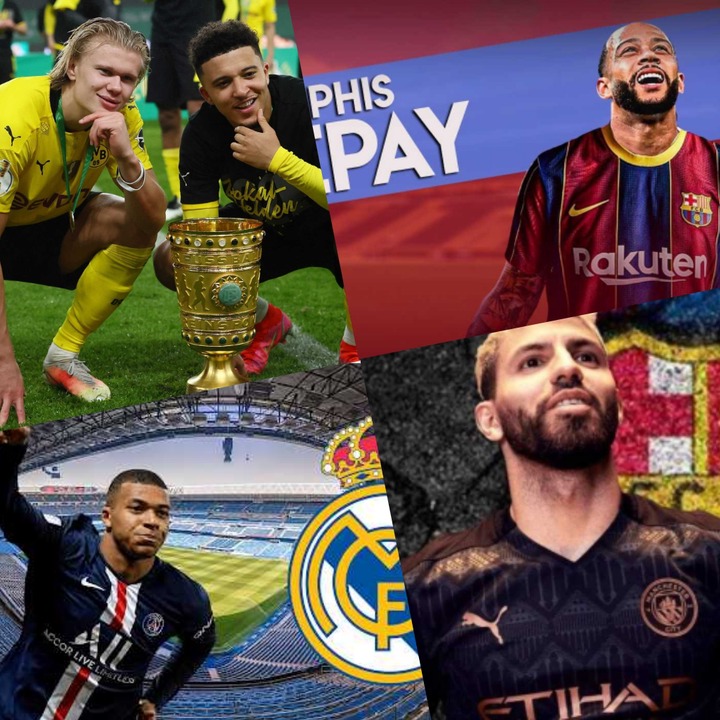 The covid-19 has hit hard the football clubs in the world financially and it takes the club that has enough money to compete for players abroad and the world in this coming summer transfer. In this article, we look at some of the possible transfers to be made by football clubs before the end of the transfer window. 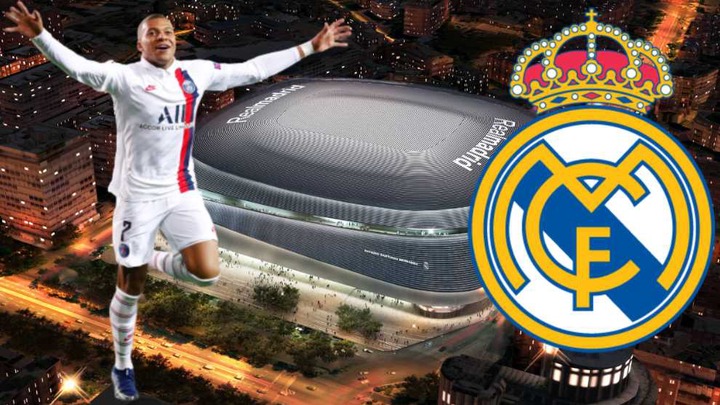 Kylian Mbappé has been given a four-year contract by PSG, with pay comparable to Neymar's current deal but the Frenchman is set to leave the club to Real Madrid. To buy PSG ample time to make summer signings, the Frenchman has confirmed that he will make his decisions after the Euros. 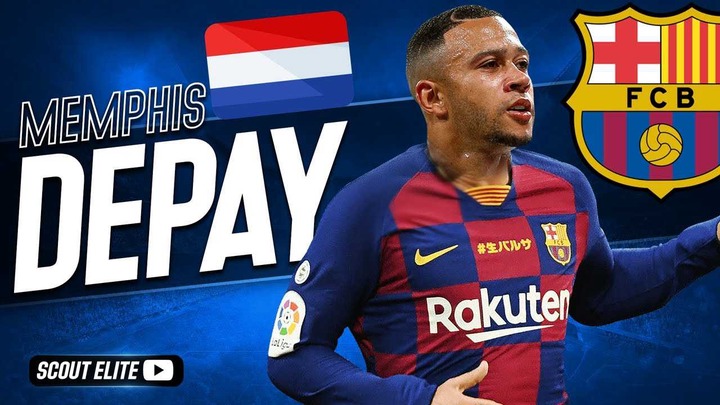 Barcelona is interested in signing the Dutch footballer from Lyon this summer. “Barcelona is interested in signing me, it's true,” Memphis Depay told L'Équipé. There are, however, other teams in the race. I haven't made up my mind about my future yet: I need more time to think about it before deciding about my next club" said Memphis. FC Barça has already stated to Depay that he will be offered a contract until 2023 or 2024. 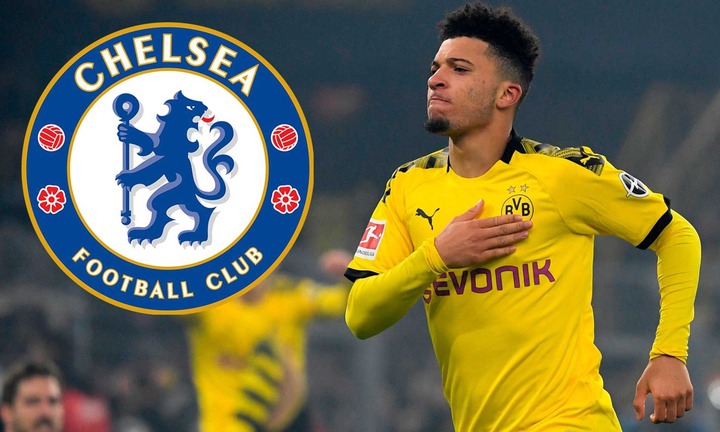 The location of Borussia Dortmund is unmistakable. Sancho will be willing to depart the club this summer if a significant offer of less than €100 million is made. Man United is interested in signing Sancho, but there have been no formal talks or offers yet, so it's still a "free race." Chelsea is also in the race for signing the Borussia Dortmund star. 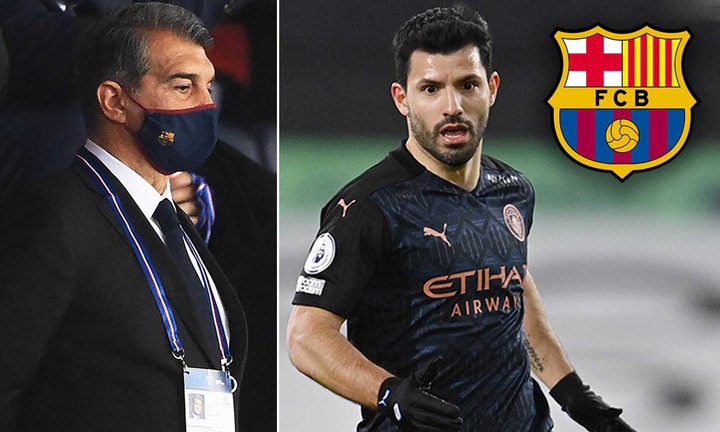 The Man City striker, Sergio Agüero has agreed to a contract with Barcelona until June 2023, with a wage of less than €10 million - Aguero wants to finalize the specifics and the signings after the UCL final, but it is up to the Barça board.

This summer, Napoli intends to say their goodbyes to several main players. Kalidou Koulibaly and Fabian Ruiz are likely to be sold, Elseid Hysaj and Nikola Maksimovic are likely to depart on a free transfer, and Tiemoue Bakayoko is expected to return to Chelsea after his loan spell. Head coach Gennaro Gattuso is also set to leave after the season.